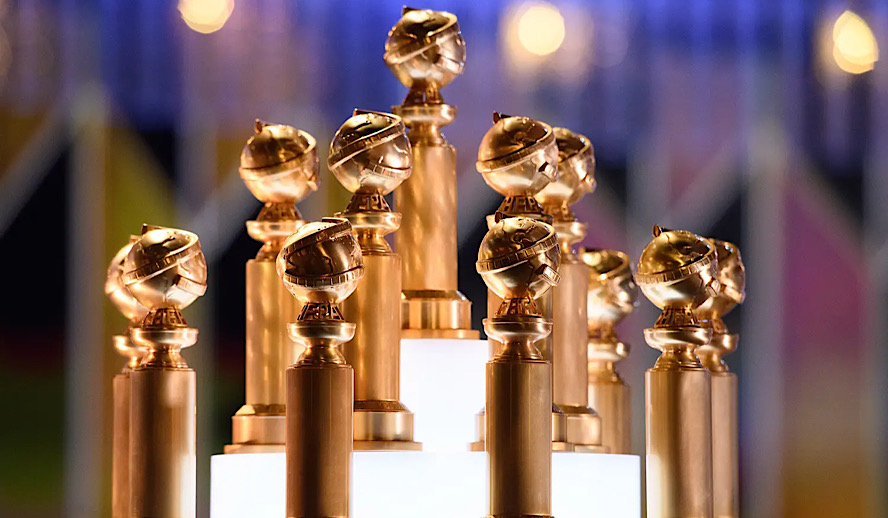 Hollywood Struggles to Keep Up with the Modern World

As racial injustice perseveres through outdated institutions and those that fight to uphold them, the battle for equality rages on. For decades Black activists have united to demand that their silenced voices be heard at the same volume as their fellow white Americans. Although the progress made has been a bumpy road full of setbacks like the 2017 white supremacist rally in Charlottesville that was improperly denounced by then President Trump, the movement for Black rights is as strong as its ever been.

The vitality of the current day Civil Rights movement is apparent in this past summer’s massive Black Lives Matter movement in response to the murder of George Floyd at the hands of the police, which was reported to be the largest political demonstration in US history. Although the law largely remains on the side of law enforcement, Black Lives Matter activists knew that they could unite to make their voices heard in objection to the system that silences and even kills Black people.

A statement from the Hollywood Foreign Press Association (HFPA). pic.twitter.com/72kqMb80k9

In addition to protesting in the streets, one of the most effective ways to empower Black voices has actually been realized in entertainment. As is the case with the representation of any marginalized community, when one community of people is consistently stereotyped (or omitted from film and television altogether) there are real-world effects such as the process of dehumanization. As the outcry for justice continues to progress, the call for a more inclusive entertainment industry has gradually improved the number of films and television shows centered around characters of color. In recent years, movies like Marvel’s ‘Black Panther’ and 2019’s ‘Queen & Slim’ exhibited the commercial and critical success to be found in Black Cinema. Additionally, TV series such as ‘I May Destroy You,’ ‘Atlanta,’ and ‘Insecure’ have been revolutionary in their honest representation of Black lives, voicing millions of Black people that have been historically barred from telling their stories.

Beyond producing and sharing Black entertainment, it is also imperative that these stories receive an equal amount of recognition. As the conversation of Black representation developed, audiences called out Hollywood’s erasure of Black achievement during annual award ceremonies. Back in 2016, the hashtag, “#OscarsSoWhite” spread like wildfire as a repercussion of the Academy Awards only nominating when actors in all acting categories for two years in a row. Since the backlash, it appeared that Hollywood would put more effort into fostering a more inclusive landscape for artists of color to thrive in. Unfortunately, the Hollywood Foreign Press Association did not get the memo.

Golden Globes – The HFPA Promises to Do Better

The controversy surrounding the HFPA, the organization behind the Golden Globes, arose when this year’s list of nominees held some astounding snubs. Notably, the three films with some of the largest Black ensembles of the year, ‘Ma Rainey’s Black Bottom,’ ‘One Night in Miami,’ and ‘Da 5 Bloods’ were all missing nominations in the revered best picture drama category. Additionally, Black stars who shined in television roles were largely looked over from any nominations including Zendaya for her Emmy award-winning performance in ‘Euphoria’ and Michaela Coel for her groundbreaking leading role in her critically beloved series, ‘I May Destroy You.’ Following the omission of Black recognition, it was exposed that the HFPA has exactly 0 Black members voting for nominations, prompting several of the Globes’ scheduled presenters and nominees alike such as Ava DuVernay, Sterling K. Brown, and Viola Davis to speak out against the organization.

During the night of the Golden Globes, even the hosts themselves (iconic comedic duo Tina Fey and Amy Poehler) did not give the Hollywood Foreign Press Association a pass. “Everybody is understandably upset at the HFPA and their choices,” Poehler deadpanned during the monologue. “A number of Black actors and Black-led projects were overlooked.”  Fey continued to mock the hosts of the Globes remarking, “The point is, even with stupid things, inclusivity is important and there are no Black members of the Hollywood Foreign Press… Maybe you guys didn’t get the memo because your workplace is a back booth of a French McDonald’s, but you gotta change that.” While these lighthearted jokes correctly point out the racially biased flaw of the HFPA, much more than just a few jokes are needed to rectify the whitewashing of an entire year of astounding Black storytelling.

In order to layout exactly how tangible change will be enacted over the upcoming years of the Golden Globes, the HFPA took to their social media accounts to explain their first steps at creating a diverse coalition that accurately reflects the artists they honor. “We at the Hollywood Foreign Press Association are committed to transformational change. Effective immediately, the Board… will oversee reforms and be accountable for that change.” The post then listed each urgent measure that will be taken to ensure change. First off, the HFPA will begin “hiring an independent expert in organizational diversity, equity, and inclusion to advise and guide us… We are also mandating annual anti-racism and unconscious bias education and sexual harassment training for every member of the HFPA.”

Other promises made by the organization include “engaging in outreach with a specific focus on adding Black and other underrepresented professionals to our organization,” hiring “an independent law firm” to review their practices, working to create transparency into their “operations, voting, processes, eligibility, and membership,” and finally, increasing their “support of internship, mentorship, and scholarship programs for Black and other underrepresented students interested in international journalism.” The Hollywood Foreign Press Associated concluded their statement by cementing that they retain the intention to celebrate an inclusive and diverse collection of entertainment that is without limits, and that they are “committed to achieving these objectives in order to… build a more inclusive community.”

Time’s Up Challenges the HFPA to Walk the Walk

Despite the Hollywood Foreign Press Association’s seemingly earnest vow to improve their inclusivity standards, not everyone’s buying what the HFPA’s selling quite yet. Time’s Up, an organization that was formed in the wake of the disgraced Harvey Weinstein sexual assault reports that continue to advocate for equality in the entertainment industry, was publically critical of the Golden Globes’ plan to diversify. Time’s Up has made a prominent name for itself since its inception as stars such as Reese Witherspoon, Jennifer Aniston, Kerry Washington, and even legendary director Steven Spielberg utilized the phrase “Time’s Up” to condemn Hollywood’s discriminatory abuse. Although Weinstein has been effectively dealt with for his crimes against humanity, Time’s Up continues to be an ally for all injustice across the vast and influential industry.

Only minutes after the HFPA shared their plan to rectify the biased infrastructure that culminated in the atrocious 2021 Golden Globe nominations, Time’s Up responded with a challenge. Time’s Up president and CEO, Tina Tchen, shared her thoughts on the HFPA’s tardy attempt at inclusivity stating, “So NBCUniversal, Dick Clark Productions, and the HFPA just declared that they have a plan to fix problems they’ve ignored for decades. We’re not so sure. On behalf of the many artists who look to us to hold the HFPA’s feet to the fire on the racism, disrespect, misogyny, and alleged corrupt financial dealings of the Golden Globes, we need to see specific details, timetables for change, and firm commitments. The right words are not enough. The clock is ticking.”

Whether or not the Hollywood Foreign Press Association will follow through with their proposed resolutions is yet to be seen; however, all advocates for a more inclusive world must not accept half-stepping. No organization, not even the HFPA, can undo the inspiring work of the progressing Black rights and representation; so they have two options: walk the walk or lose their audience. Because time is up.