Academy Awards: Everything We Know About the 2021 Oscars – Live Updates 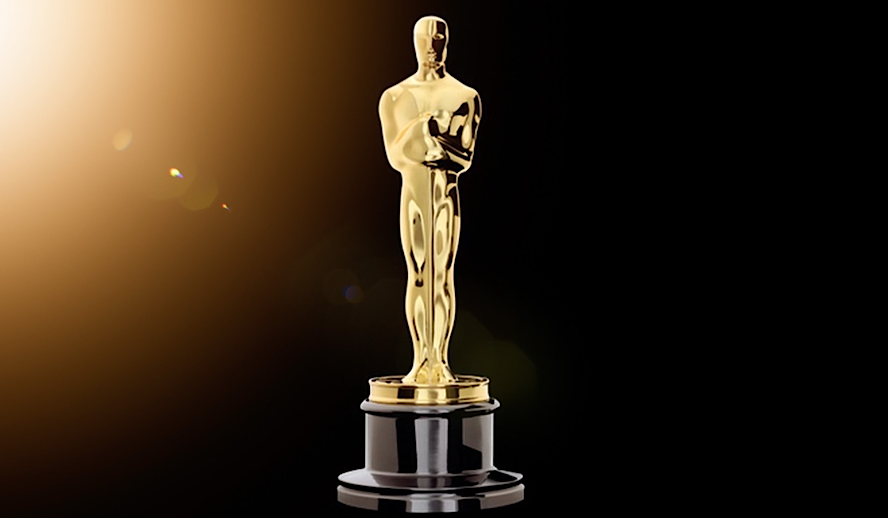 In March 2020, the COVID-19 pandemic rocked the world. It destroyed thousands of peoples’ livelihoods and put the American economy at an indefinite standstill. Though many industries have figured out ways to work remotely, Hollywood is an industry built on in-person collaboration, and, thus, has struggled to continue on in the face of the epidemic. With the restrictions placed on the industry, there’s been not only a lack of content but also growing difficulties in how to view content. The closure of movie theaters has made new films more inaccessible than they’ve ever been to the public, and the quick rise of a broad market of streaming platforms has led to corporate executives deciding when and where we can watch films.

With this diversification of how we watch films, the Academy has had to find new ways to progress their qualifying requirements to match the new technologies of the pandemic. Every other year previously, the Academy has required all films eligible for nomination to have a theatrical release in at least one theater in Los Angeles county that runs for seven days with three screenings necessary for each day. Given the disastrous state of LA regarding the spread of the pandemic, movie theaters have recently been incredibly inaccessible for screenings.

To account for this, the 93rd Academy Awards have temporarily allowed films that were supposed to have a theatrical release but were released on a streaming service due to the COVID-19 pandemic, to be nominated. The original requirements for a seven-day showing will be reinstated once normal operations resume. In addition to this new inclusion, the Academy has chosen to expand the requirements for films that screen to cities outside of Los Angeles. Some of the new cities allowed to screen films are San Francisco, Atlanta, and New York City. Though the Academy marks this as a temporary fix to the situation at hand, it seems to represent a larger shift within the industry of leaning into the popularity of streaming services like Hulu, Apple TV, Netflix, etc.

Last year, the Academy seemed to snub films that had been released on streaming, such as ‘Marriage Story’ and ‘The Irishman’. Combined, the films earned sixteen nominations while only taking home one award, the Oscar for Best Supporting Actress for Laura Dern’s performance in ‘Marriage Story’. These films represent a rising trend in the Academy’s decision-making that lean away from films with nontraditional releases and/or theatrical releases coupled with streaming deals. With the events of 2020, it will be interesting to see if the Academy maintains this bias towards more traditional releases.

This change in the eligibility period coincides with a postponement of the ceremony itself. Instead of being held in February, as it usually is, the Oscars will be held at the end of April. Originally, the Oscars were supposed to be held on February 28th, 2021 but have been moved to April 25th, 2021. This pushes back the entire award season schedule, moving the announcement of the nominees from early January to mid-March. Eager fans can still watch the announcement live on the morning of March 15th, 2021.

In December of 2020, a representative for the Academy told Variety that an in-person ceremony will definitely happen this year, though the Academy hasn’t released any updates beyond that. The Emmys, which happened in September of 2020, opted for a hybrid approach, with some of the more important participants physically present for the ceremony while others watched at home on Zoom. It is unclear right now exactly what the Academy means when they say “in-person”; whether it will be a hybrid ceremony or a completely in-person ceremony with proper COVID-19 precautions.

How Will These Changes Affect Award Season?

The Academy Awards mark the final ceremony at the end of a long, Hollywood award season. So, the question still holds, what are the other awards ceremonies doing? Are they following suit? Last year, The Golden Globes were held on January 5th, 2020, however, due to the COVID-19 pandemic, they have announced a postponement of the ceremony as well as the eligibility period. This year, the Golden Globes will be held on February 28th, 2021. The British Academy Film and Television Arts Awards has also announced a postponement of their ceremony, moving it to only two weeks before the new date for the Oscars.

The BAFTA’s are scheduled to premiere on April 11th, 2021. Virtually every awards show ceremony has followed the Oscars by pushing back their ceremony a few months. This has set the entire awards season off a bit, moving it from the beginning of the year to the middle, which will be an interesting change, especially given the extended eligibility requirements.

Though we know that these organizations have pushed their timelines, we still lack any sort of understanding as to how the ceremonies will be held. Representatives from these organizations remain tight-lipped about the details of the ceremony, though claiming that the locations will remain the same as last year. There are still so many questions about who will be allowed to attend, how the hosts will manage these ceremonies virtually, if necessary, and what the exact COVID-19 requirements will be. 2020 has presented a lot of challenges for the film industry to work through, and through it all, Hollywood has applied a creative approach to producing content even with such difficult restrictions. Surely, an industry full of some of the most talented artists today will figure out a way to hold their awards ceremonies, regardless of a pandemic.