The Impact of a Private Golden Globes 2022: A Powerful Message Standing Up Against Lack of Diversity 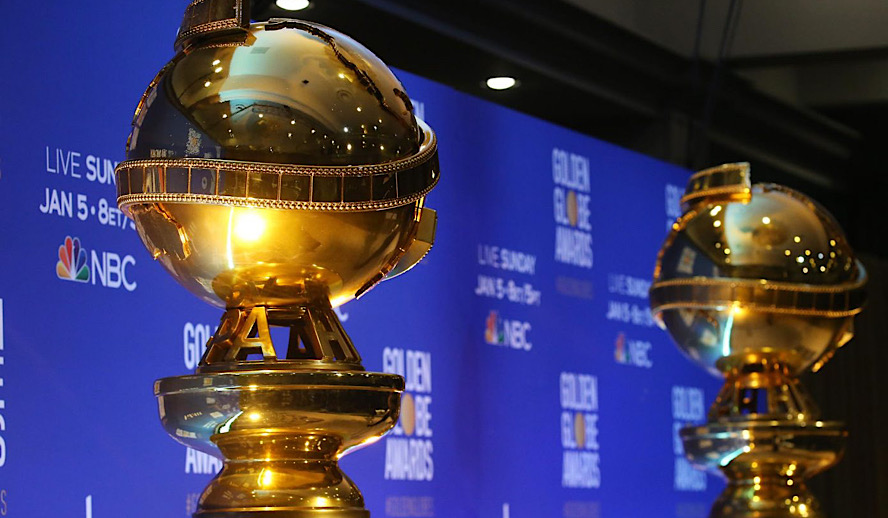 On January 9th, Hollywood veterans like Andrew Garfield and Will Smith, as well as breakout stars like Rachel Zegler, took home awards at the 79th Golden Globes. However, none of them were actually there to receive them. The stars, as well as the rest of the world, went about their life at home, while checking the winners on Twitter. There was no broadcast, no red carpet, and little attendance.

Background: Why Were the Globes Canceled?

In February 2021, the Los Angeles Times revealed that the HFPA, with the journalists responsible for giving out Golden Globes, did not have a single Black journalist on their staff of 87. The complete lack of diversity was reflected in their nominations as many notable films went without recognition, especially those featuring Black leads. Additionally, in April 2021, the then-president of the HFPA, Philip Berk, called the Black Lives Matter movement a “racist hate group”. Although Berk was expelled from the organization, racist ideology was in power at the HFPA as long as Berk was president. This is especially important as the Golden Globes are known to influence Academy Award voters, creating a continued greater lack of diversity on a larger scale.

Following the backlash received after the LA Times exposé, NBC canceled the broadcast of the Globes, stating that the HFPA needed time to reform before the Globes could return to the network. This was a popular decision among networks and streaming services as many others continued to distance themselves from the HFPA. This left the Globes with no home for its broadcast.

A Long History of Award Shows Without Diversity

Many remember the OscarsSoWhite hashtag, gaining traction after none of the actors nominated for lead or supporting roles in the 2016 Academy Awards were Black. In total, only 39 Black actors have won Oscars, an award that has been given for 89 years. Only 4 of these awards were for a leading role. Following the #OscarsSoWhite movement, the Academy set goals to boost their diversity, which were met in 2020. However, that same year, only one non-white actor was nominated for an award. The Emmys face diversity and inclusion issues as well, despite their increased diversity in nominees and presenters, as the winners remained almost entirely white.

It’s evident that award shows such as the Oscars and the Emmys do not take serious action regarding increasing inclusion. Many of the steps taken to add diversity to their boards and nominations leave them just where they started, handing awards to white actors who worked for white creators. So, how can the canceled Golden Globes serve as a wake-up call to Hollywood?

Just Because We Can’t See a Problem, Doesn’t Mean It’s Not There

It wasn’t until an exposé told us of problems within the HFPA that we were able to notice. A lack of diversity in nominees, presenters, and winners is one thing, but there was a whole other beast that was going unchecked all along. The teams behind award shows are just as important for diversity as the winners and nominees. Even in years when Black leads were recognized for their work, the makeup of the winners’ pool does not nearly reflect the diverse makeup of the United States.

Even as diverse films gain Academy acclaim, the problems remain. In 2020, ‘Parasite’ won the Oscar for Best Picture, a first for a foreign language film. Many speculated that ‘Parasite’ only won as an attempt by the Academy to silence criticism that the awards were not diverse; this is further supported as the cast did not receive any nominations, suggesting that Hollywood is willing to recognize Asian films, but not the actors themselves.

The Impact of the Canceled Golden Globes

When NBC canceled the broadcast of the Golden Globes, it likely served as a wake-up call to award shows across the nation. Public ridicule is no longer the primary consequence for a lack of diversity, canceling a broadcast means losing money, press coverage, and celebrity attendance, without which companies have little to gain from hosting a ceremony. So, if the push for inclusion was not enough for award shows to whip themselves into shape, losing profit and media interest will be.

As the Oscars nominations are yet to be released, there are two ways this award season could turn. It is likely that the 2022 Oscars will be more diverse than previous years, coming in the wake of the Golden Globes cancellation. It would make sense for the Academy to want to preserve its chance to be broadcast with press and advertisers, unwilling to follow the same fate as the Globes. However, the Academy itself only consists of 19% people of color. While this is an increase from 2015’s 10%, it is not representative of the cultural makeup of Hollywood or the US as a whole. The overall whiteness of the Academy is anticipated to reflect nominations, which are set to be announced on February 8.

While these issues are woven deep into the fabrics of Hollywood award shows, there are outliers that highlight groups that are typically ignored by voters. The Media Access Awards shine a spotlight on the portrayal and employment of people with disabilities in media. 26% of adults in the US have some sort of disability, a percentage that is wildly underrepresented in the media.  Additionally, The GLAAD Awards are dedicated to showcasing LGBTQ+ representation, also giving light to otherwise overlooked communities.

There are many other award shows and film festivals that are solely dedicated to bringing praise and recognition to those who are often ignored by ceremonies such as the Golden Globes and the Oscars. Ultimately, the goal is to increase diversity in the mainstream, highly renowned ceremonies so these communities do not need to rely on hyper-specific awards to get the praise they deserve.

Private Golden Globes 2022 – Why It All Matters

The Golden Globes cancellation was far from unnoticed, countless companies spoke out against the HFPA, supporting the cause to remove themselves from situations that lack adequate diversity. We may be reaching a long overdue breaking point; Calling for action was not enough, but now that NBC and other corporations have joined the cause, it’s impossible to ignore.