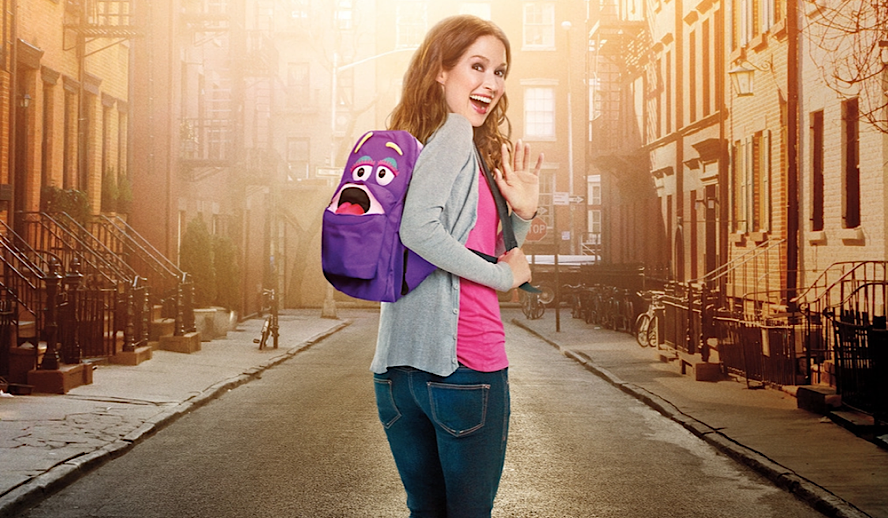 Ladies, grab your friends and let the red wine flow because we are going to be talking about the best female empowerment shows on Netflix. Hollywood has long been controlled by men and therefore shows with few accurate female characters and female stereotypes abundant tend to dominate the medium . Even when a show is female led or considered “feminist”, women only make up 35% of TV writers, which is kind of abysmal because the majority of TV viewers are women.

Mindy Kaling was the only female writer on The Office when the show first began. When men dominate an industry, fewer female voices are heard. Luckily, there has been a surge recently of feminist TV shows created by and for women and that are about real issues that real ladies deal with – list includes Shonda Rhimes, Reese Witherspoon, Ava DuVernay, etc.. Even more fortunate, a good portion of these shows happen to be on one of the world’s most popular streaming services.

Here are the Top 5 Female Empowerment Shows on Netflix

Big Mouth is an animated show about a group of middle schoolers all experiencing puberty at the same time. The show gets into the nitty gritty of all the BS going on in a pre-teen’s body during that magical time and how it affects them physically and emotionally. The show pays just as much mind to its female characters as their male counterparts as it explores how gross it is to be a 12-year-old.

There’s a full episode dedicated to explaining Planned Parenthood and all the services it provides other than and including abortions. There are also a bunch of episodes exploring the sexual awakening of its female leads. Jessi and Missy learn about their “changing bodies” while guided by their hormone monster Connie. And the show somehow manages to do this without making the audience feel like perverts!

The Good Place is about a woman who died and ended up in The Good Place (think of it as a heaven equivalent) even though she doesn’t belong there as she was a bit of an a-hole on Earth. The Good Place is a story of redemption and second chances. The message is that it’s never too late to become a genuine good person. The ladies on this show prove that feminism comes in all forms.

There’s Tahani who on the outside has, or had, the perfect life. She was rich, she has a ton of friends, and her body is FINE. But Tahani is constantly chasing after the approval of her parents and also living in the shadow of her somehow more successful sister. Tahani’s journey throughout the show is learning that loving herself and self confidence is more important than the approval of others.

Then there’s Eleanor. Eleanor is the aforementioned a-hole. Eleanor’s journey is just learning to be a better person. We rarely see a character change as drastically as Eleanor does on TV. Normally on TV, everything goes back to how it was at the end of the episode so there’s no chaos in terms of continuity. Eleanor slowly and gradually begins to realize the importance of being a good person and works towards improving herself.

Lady Dynamite is a comedy series that tells the true story of Maria Bamford and her recovery from a mental breakdown. The message of this series is that people can screw up big time but it’s up to them to find their way back. Maria faces a mental health crisis because of all the pressures of her life. The show is about her learning to acknowledge her mistakes and move forward without repeating them.

Every episode ends with the same Dean Martin lyrics, “I don’t know what I’m doing half the time.” And that’s beyond true for Maria. It’s also refreshing to see a lead character in a show like this being in her forties. Most of the time in these kinds of shows, a woman screws up but it’s fine because she’s pretty and young so we all know she’ll bounce back. Maria is in the middle of her life, the middle of her career, at a point where pretty much all the people in her life have settled into a solid life. How can she bounce back when she lost everything that was so set for her?

Unbreakable Kimmy Schmidt is about a woman released from cult imprisonment and attempting to live as close to normal a life as she can in NYC. This show is at heart the story of a girl finding herself after being trapped by patriarchal religious idealism, symbolized by the cult Kimmy leaves.

And it’s really funny too. I admit, the humor is not for everyone; however, if you happen to be a fan of absurdist comedy, this is the show for you. It’s all about optimism when facing hardship. Unbreakable Kimmy Schmidt destroys the idea that feminists are b*tches. Kimmy is sweet and almost like a Disney Princess, if Disney Princesses shared a two bedroom with a gay Barbra Streisand wannabe.

Okay, admittedly, not the world’s most feminist title. Crazy Ex is about a girl who moves to West Covina, CA and completely resets her life because her ex lives there. Now that I write it out, not the most empowering sounding premise either. But ladies, hold on to your copies of The Feminine Mystique, it’s about to get really exciting. Though the show is about a girl chasing a boy, it flips the rom-com genre on its head along the way analyzing why Rebecca feels the need to go after Josh and exploring subjects real people deal with that most sitcoms won’t touch, like suicide and mental health. In addition to that, Rebecca learns that friendships with other women are just as important, if not more important than romantic relationships.

The show is a musical, which might be off putting to some, but those who want to reminisce about their days as a musical theater kid will feel right at home. Crazy Ex is all about intersectional feminism with its incredibly diverse cast and the wide rage of issues it explores. The aim isn’t to make Rebecca, the character who moved to California, look like a freak. It’s to instead acknowledge that real women, nay, real people, are sometimes a bit crazy. So let’s talk about it.

Hope you enjoy all these shows about female empowerment.