A Tribute to Joseph Gordon-Levitt: A Versatile Actor and Creative Visionary 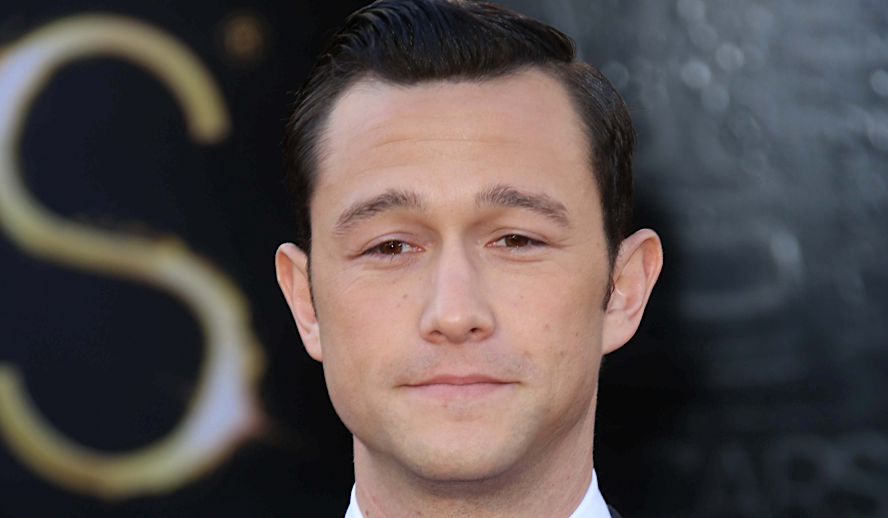 When you think of actors who define the 21st Century, there are probably plenty of names that come to mind. Viola Davis, Denzel Washington, Leo DiCaprio, Meryl Streep, the list goes on. There are dozens of acclaimed actors and actresses that are instantly recognizable for both their incredible acting and the star power they hold. But if there’s one person who’s been the most well-rounded and versatile actor in Hollywood, it’s Joseph Gordon-Levitt.

Joseph Gordon-Levitt has been consistently making a name for himself throughout the 2000s and beyond. From starring in big-name action movies like ‘G.I. Joe’ and ‘Inception’ to his comedic and dramatic roles in others like ‘The Night Before’ and ‘Lincoln’, he’s proven to be comfortable working in any genre, and multi-dimensional as an actor as well. His accolades should speak for themselves, as he’s been nominated and won multiple awards, which include two Golden Globes and two Emmys as well. Along with his work as an actor, he’s also created the innovative and successful media platform HitRecord, an inventive new way in the age of the internet to encourage collaboration from anywhere across the world. With all this to his name and more, let’s take a look at one of Hollywood’s most skilled actors and the impact he’s left on the industry.

From Child Actor to Leading Man

Ever since he was a child, Gordon-Levitt has been acting. Starting out in musical theater at four years old and working his way through commercials and television films, he eventually began making a name for himself in the 90s by starring in television shows and sitcoms. He made his breakthrough playing a supporting role in the 1999 teen romantic comedy ‘10 Things I Hate About You’, starring alongside Heath Ledger and Julia Stiles. Growing up into his college years, he decided to attend Columbia University in New York City in 2000, a move that he claims forced him to grow as a person.

Despite spending time at college, Gordon-Levitt still found time to continue his career, voicing the lead in Disney’s ‘Treasure Planet’ before eventually dropping out in 2004 to focus on acting entirely. With movies like the neo-noir ‘Brick’ and the romantic comedy-drama ‘500 Days of Summer’, Gordon-Levitt made his mark in the 2000s, playing a variety of different roles in different genres. A standout of his, ‘500 Days of Summer’ has him playing Tom Hansen, a man who’s hopelessly in love with a coworker, and his experience in their relationship. His performance here is incredibly good; He plays Tom with an eagerness only seen in the most innocent of people, someone who’s never dealt with the struggles of a relationship and the pain of heartbreak. The film, along with his performance, was critically acclaimed and he was nominated for a Golden Globe in the Best Actor – Musical or Comedy.

Joseph Gordon-Levitt Through the 2010s

With how heavy his workload was in the 2000s, it would be reasonable to want to slow down a bit and pace out your performances. Instead, Gordon-Levitt pushed himself even further, appearing in 21 different films in a multitude of different roles and genres throughout the next decade. Some of these performances include a man who steals information from people’s dreams in ‘Inception’, a cancer patient struggling with his own mortality in the acclaimed ‘50/50’ (where he was nominated again for Best Actor – Musical or Comedy at the Golden Globes) and a stoic police officer in Christopher Nolan’s ‘The Dark Knight Rises’. Within the 2010s, he also began playing more biographical characters from history, like Robert Todd Lincoln in ‘Lincoln’ and Edward Snowden in the movie ‘Snowden’. It’s safe to say that Joseph Gordon-Levitt has done it all, from comedies to contract killers, from superheroes to hopeless romantics.

HitRecord: A Place for Creatives to Work Together

Aside from his lengthy and celebrated career in front of the camera, Gordon-Levitt is also someone with a passion for creation and collaboration. In 2010, he created the online media platform HitRecord, a website where people from around the world can come together and collaborate on projects. Previously, the site was meant as a place of feedback for himself and his brother Dan, where others would be able to voice their opinions on videos the brothers posted. Soon, as it grew in popularity, they upgraded their site and worked their way up to becoming their very own production company.

With HitRecord, Gordon-Levitt aims to find the creative side in people. It’s meant to find connections between like-minded individuals who want to make something together. HitRecord is all about joining in on the fun and showing the world what you’re passionate about. The company’s website reads:

“On HITRECORD, people don’t just post their own stuff — we make things together. Whether you’re a beginner or an expert, whether you’re into writing, film, music, or any other kind of art, you’ll find our community a welcoming and positive place to be your creative self.”

This welcoming attitude is part of what has contributed to the success of the company so far. 10 years in, HitRecord and Joseph Gordon-Levitt have shown no signs of slowing down. With the company, he’s directed multiple short films and even a feature film that he also wrote and starred in, 2013’s ‘Don Jon’. HitRecord has also released albums, art, books, and even its own television show that all showcase the work of people from around the world. They’ve been wildly successful, being nominated for and winning two Emmys for their television programs. All of that reflects back on Gordon-Levitt, a man who has creative ambitions himself and wants others to share their ambitions too. “We think the culture of our community helps people find their creative selves by collaborating on projects and that’s valuable,” he says, talking about the company. And indeed it has, creating a place for anyone to be themselves and being a welcome place for creators to put themselves out there.

Even with the ludicrous amount of work Joseph Gordon-Levitt has done up until now, he still has no plans for stopping. After appearing in the Oscar-nominated ‘The Trial of the Chicago 7’ just last year, he also wrote, directed, and starred in the new Apple TV+ series ‘Mr. Corman’. He’s also set to voice Jiminy Cricket in Disney’s upcoming live-action adaptation of ‘Pinocchio’ as well as voicing a character in the English dub of the new Japanese Star Wars anime ‘Star Wars: Visions’. One of Hollywood’s most gifted and multi-talented actors continues to cement his legacy in the industry.