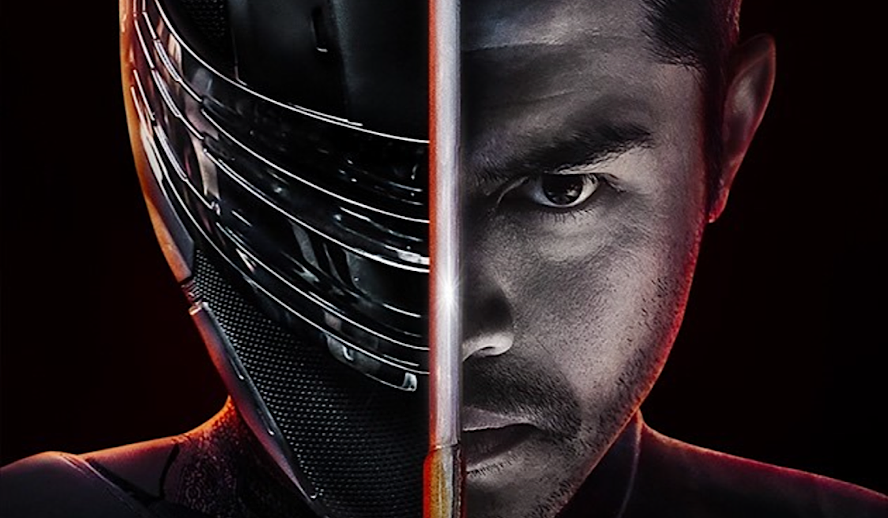 I must preface this article by saying ‘Snake Eyes’ is not an altogether bad movie, it’s actually a relatively fun experience in theaters and has some inherently good qualities, however, I fear I will spend the majority of this essay deconstructing the mess that is intellectual property. I, personally, give ‘Snake Eyes’ three stars out of a possible five, which, to me, is a good score. A three means I had no problems with the film, I enjoyed it for what it was but it didn’t do anything (Good or bad) to impress or detract from itself. With the understanding that ‘Snake Eyes’ is a completely inoffensive film, this fact only adds to my growing concern that is franchise IP farming.

IP or Intellectual Property is the concept that a film is based on, without rights to Marvel’s  Superhero roster you cannot publish any media with their likeness involved. Since the massive success that was Marvel’s phase 4, just about every company that holds some recognizable IP has come out of the woodwork to try and spark the next trillion-dollar media franchise. Just a few months ago we had ‘Mortal Kombat’ attempt a revitalization, DC Comics has been trailing a step or two behind Marvel and copying their work like a lazy school kid for years, Disney’s ‘Star Wars’ has released multiple offshoots in hopes of sparking new revenue streams, ‘Terminator’ has released another film in 2019 and a new TV show is in production, and recently, ‘The Matrix 4’ has been greenlit for production.

With each passing year, the movie slate is further dominated by franchise IP, and ‘Snake Eyes’ is yet another example of the farming of likeness in order to squeeze any and every ounce of revenue out of a tired character. With a total budget (Including Marketing) of around $160 million ‘Snake Eyes’ is by all intents and purposes a Blockbuster film and vastly more expensive than 99% of all movies produced worldwide. Comparatively, ‘Snake Eyes’ is a relatively cheap film to produce to its IP farm contemporaries. ‘Avengers: Endgame’ cost $356 million, for example. In the case of ‘Endgame,’ at least that’s a bold and unarguably good film whereas ‘Snake Eyes’ could easily be described as boring, uninspired, and uninteresting. How is it that these companies are able to dump so much money into these films and push a product (‘Terminator’, ‘Lego Movie 2’, ‘F9’) that is so bad?

I am honestly not sure. These films usually make money but, for a number of reasons, ‘Snake Eyes’ is suffering an ugly fate at the box office.

‘Snake Eyes’ debuted at number two this week in the overall Box Office draw falling just below M. Night Shyamalan’s ‘Old’ and just ahead of the Lebron James-led ‘Space Jam 2: A New legacy.’ The G.I. Joe Franchise film pulled in a rather sparse $13.35 million opening weekend, a very very low total compared to its predecessors. ‘G.I. Joe: The Rise of Cobra’ drew $54 million opening weekend and ‘Retaliation’ drew $51. Obviously, the numbers don’t look very promising and this has massive implications for the franchise as a whole.

‘Snake Eyes’ was meant to introduce the most interesting and most avidly supported character in the franchise, the titular Snake Eyes, and set up upcoming films at the same time. Because this movie is likely heading towards losing money in the long term the entire franchise is now in danger of getting tossed. There has yet to be an announcement on the next steps for the franchise, it is not incomprehensible that, with the underperformance, the franchise may be delayed a few years until ‘Snake Eyes’ is forgotten by the public.

Why is ‘Snake Eyes’ Struggling?

The most obvious answer is that theaters, in general, aren’t doing very well at the moment because of the resurgence of COVID-19. The Delta Variant has struck fear in many Americans and because of this many people are opting to stay home until times are safer. However, this floundering may be indicative of the public’s distaste for mega-franchises following a divisive introduction to Marvel Phase 5 with ‘Black Widow.’

Audiences support good movies. Audiences support franchises that meticulously plan out the long-term schematics and trajectory of the film’s overarching story. What audiences do not support are one-off films looking to capitalize off the manipulation of a childhood favorite character for the sake of making a few million dollars. People are fatigued, why go to a theater to see ‘Snake Eyes’ in a mediocre action film we already saw twice before when you could just stream ‘Loki’ from your couch.

The Problem with IP Farming

IP farming is troubling because it buries original concepts, better movies, and upcoming stars beneath a massive occupancy of tired, overweight, and over-budget shlock. An IP-based film is 100% of the time backed by a massive production company that is capable of sinking upwards of $50 million strictly in marketing and placement. Not only does the placement of these films limit the accessibility for smaller budget films but the over-saturated marketing campaigns make these films almost incapable of failing. This creates a rather vicious cycle that Marvel has utilized brilliantly. Again, I have no problem with a franchise if it’s done well, but recently these films have been a long way short of the bar set by Marvel and even DC, for that matter.

‘Snake Eyes’ is a fine movie. It is nothing more or less than the standard run-of-the-mill big-budget action film backed by a huge studio. There is nothing special, there is nothing awful. If you enjoy action movies I am sure you will enjoy this. If you have a distaste for action movies I am sure you will not enjoy this. I do however hope the G.I. Joe franchise, if it is continued, comes out with a little bit bolder of an offering for their next title. G.I. Joe was always a toy that relied on its overbearing cartoonish macho demeanor and that is severely lacking in ‘Snake Eyes.’ Yes, the main character is very unlikeable but that does not equate to a machine gun-wielding, muscle-bound testosterone-freak with camo pants and a red bandana tied around his head. Take a look at the video game franchise Metal Gear Solid for inspiration next time, maybe.