Joseph Gordon-Levitt’s ‘Mr. Corman’ Tries To Be Earnest But Comes Off Whiny 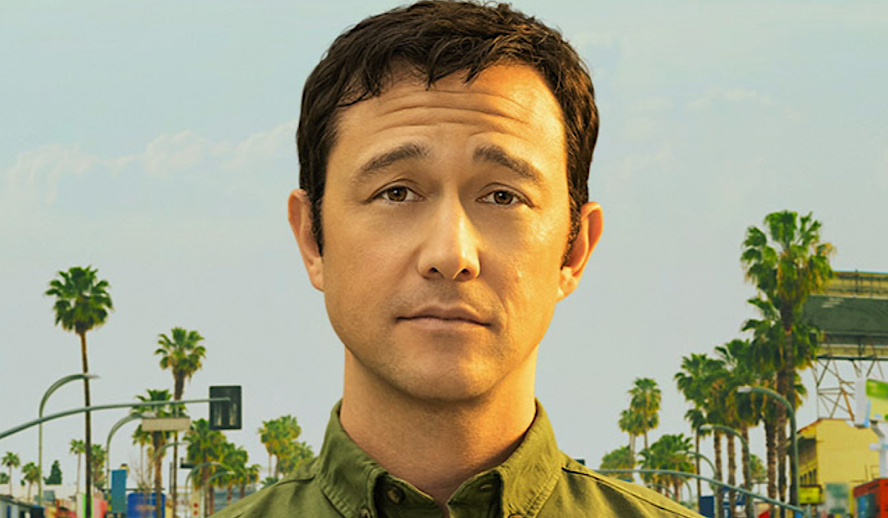 Joseph Gordon-Levitt has not acted in a television capacity in five years. He makes his return to the small screen with a new show he writes, directs, and stars in for Apple TV+. Apple TV+ has yet to have a true miss for any of their shows so far, so my hope was that ‘Mr.Corman’ would follow that same pattern and wind up finding its niche and tone. Unfortunately, the aspirational-yet-whiny tone of the show has ultimately made this a rare letdown for the streaming service.

‘Mr. Corman’ follows Josh Corman (played by series creator Joseph Gordon-Levitt), a fifth-grade public school teacher in the San Fernando Valley. While he likes his students and teaching, he is also frustrated by how stagnant his life feels and wonders what would happen and how he would feel if he had made different life decisions. In the first two episodes, the show looks at Josh’s displeasure with his social, familial, and love life and the toll those are taking on his mental health. We get to see how his students, roommate/best friend, mom, and romantic interests all play into his view of his life and how their actions and behaviors contribute to him questioning his own ways and previous decisions.

‘Mr. Corman’ And The Problem With Pretentious Self-Loathing

One of the main problems with ‘Mr. Corman’ stems from the show’s titular character. While Josh Corman is a public school teacher who loves his students very much (he earns points for that), the way he acts around his friends and others gives off a holier-than-thou tone. In the first episode, Josh gives two soliloquies about how the only two options for his friends and his weekend should not be either playing video games together or going places to hit on girls who they will never see again most likely. Following both soliloquies he goes and does the exact thing he says he did not want to do. This seems to be the cycle this particular character gets stuck in: he sees a pattern in his life he does not like, complains of a grand scale about how this should not be the way it is, goes into an abstract fantasy world for a moment while feeling stuck, then goes and does the thing he was previously complaining about.

The character of Josh Corman is stuck in a rut and does not seem to really be able to find a way out of his rut and unhappiness other than by complaining about said unhappiness. This feels very similar to another character Gordon-Levitt has played (and one of his most popular roles at that): Tom Hansen in ‘500 Days of Summer’. Both characters have a specific thing (or person) they want and expect the world to bend itself to suit what they want in their lives and get upset when that is not the case. Proactivity is lacking in both of these characters which, quite frankly, makes them fairly unlikeable. Considering that Gordon-Levitt wrote the role of Josh Corman, it feels as if he misinterpreted why people were attracted to ‘500 Days of Summer’ and took all the traits from his character in that film and placed them into ‘Mr.Corman’ but with no Zooey Deschanel to balance it out and anchor the likeability of the project.

Don’t get me wrong, a lot of what Josh deals with in ‘Mr.Corman’ is extremely relatable. Everyone at some point feels as if they are stuck in a rut and do not know how to get out of it. Lots of people deal with panic attacks and philosophical issues, the difference is most people will then actually do something to come up with solutions to help themselves rather than making them seem like more cosmic issues that they cannot solve. When your main character’s approach is to lament elements of life, one would think your character would grow and learn from those encounters, but in the first two episodes of ‘Mr.Corman’, that last step seems to be an element that is greatly lacking.

As mentioned before, Joseph Gordon-Levitt wrote, directed, produced, and starred in this show. This show was created with his company HitRecord Films (which if you have not ever looked at their collaborative website you absolutely should) and A24, whose films and projects tend to draw strong and polarizing reactions from viewers, to say the least. This project definitely fits that mold, being one where either you are going to love it or hate it.

The script is a bit over-the-top when it comes to dialogue, with most of the conversations seeming unnatural; much of it feels very forced and contrived so that Josh can prove his point while also not progressing. It feels rather self-indulgent, as if it was Gordon-Levitt venting about problems he sees in the world and in his life and putting them on paper, not realizing how pretentious they came across tonally a fair amount of the time. Because of this, the performances in the first three episodes also feel fairly unnatural and forced. The show has great performers in it but most of them do not have very much chemistry with each other and I cannot tell whether that was an intentional creative decision or not (with the concept of the show and the way it is written it could honestly go either way). Considering that I am a big fan of Gordon-Levitt and several of the other performers in the show (namely Juno Temple and Jamie Chung), I was greatly disappointed in how the first two episodes of the show have ended up.

There are so many amazing shows on Apple TV+ right now. ‘Ted Lasso’ has recently kicked off its new and excellent second season. ‘Schmigadoon!’ has been an absolute musical delight. ‘Dickison’ is able to take the egotistical, self-examination, creative personality elements and infuse it into a show with both an old-timey feel but perfectly suited for the modern world. These are just the tip of the iceberg for this streaming platform and unfortunately ‘Mr. Corman’ is not one of the shows that will be joining the ranks as one of the must-sees.

The first two episodes of ‘Mr. Corman’ are available now on Apple TV+ and new episodes release every Friday.