Cult Classic ‘The Room’: Looking Back at the Best Worst Movie Ever Made 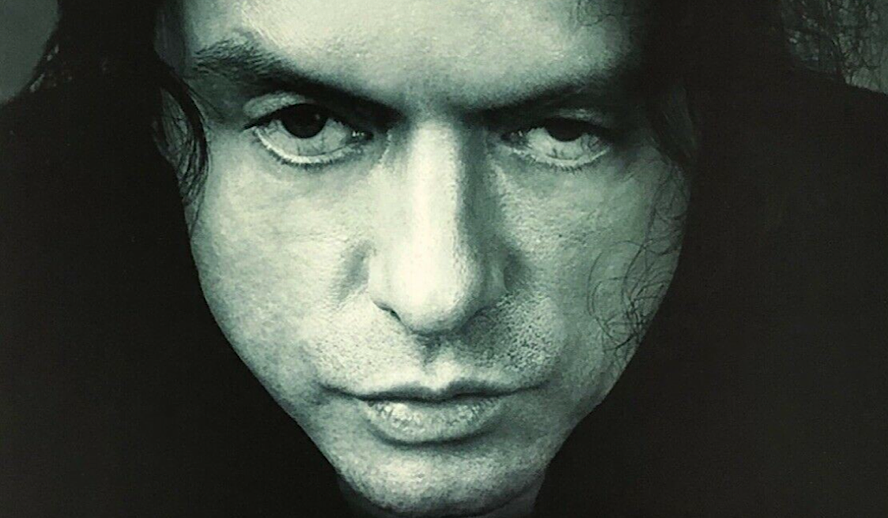 Watching ‘The Room’ for the first time is an unforgettable experience. As the opening credits play with establishing shots of San Francisco, the name Tommy Wiseau repeatedly pops on-screen as the director, writer, executive producer, producer, and most importantly, the star. A big sign that this isn’t going to be a normal watch. Tommy plays Johnny, a businessman who finds out his fiance, Lisa (Juliette Danielle), is having a love affair with his best friend Marc (Greg Sestero).

A straightforward story that is filled with plotholes and supporting characters that come and go. The written word can’t fully explain how the film unfolds and just how hysterical the script’s directorial nightmare is. The acting on the other hand matches up to the rest of the film, Tommy’s famous line “Oh hi, Mark” having to be done over and over and over again, because he just didn’t seem to get it. Each scene having quotable lines delivered by actors that sound like they are doing a cold read. Cringe level is off the charts for this, but taking that a step further the laughter will echo through the theater.

Tommy Wiseau has turned into one of Hollywood’s seven wonders and continues to do so. To begin with, as explained by his co-star and line producer, Greg, he is a vampire. Long black hair with an accent that is too confusing to place. When asked about his upbringing, he completely refuses to answer, hence the jokes about being from Translyvania. A similar response is given when reporters and even friends ask about his age. Looking much older than Greg and most of his co-stars, he denies that he is older than them. The last and certainly not least is the mystery of Tommy’s money. Making a movie costs a pretty penny, self-funding a movie is even more of a burden, nearly impossible for people to even think of doing. Tommy does the unthinkable, he bought all the equipment for production.

Renting is the normal procedure for film crews to do because of course it’s cheaper and then you also wouldn’t have to store it. To top it all off, Tommy made a directorial decision that no other director has done. He decided that he wanted to film ‘The Room’ digitally and with film. Building a rig that held both types of cameras so they could film at the same time, Tommy somehow doubled the work for himself. All of this would millions of dollars, but money was never an issue. When Greg was cashing a check, the teller referenced Tommy’s bank account as the bottomless pit. Other than pure jealousy, many have conspiracy theories of where all that money came from, but he has never confirmed anything.

Tommy Wiseau is the epitome of the American dream. A man who wanted to be a famous actor works very hard to get there, even though it’s not how he expected it to be. ‘The Room’ is a clear reflection of his own life, filled with betrayal, laughter, and a whole lot of heart. Achieving the American dream in Hollywood, becoming a household name for many film lovers around the world.

‘The Disaster Artist’ – Book to Screen

‘The Room’ premiered in 2003 at two Los Angeles theaters for fourteen days grossing less than two thousand dollars. Fourteen years later ‘The Disaster Artist’ came to theaters across the country grossing over twenty million dollars. James Franco stars as Tommy Wiseau and the make-up team deserves an Oscar. Nailing Tommy’s accent and physical expressions, it paid off with Franco’s Golden Globe win but sadly snubbed by the Academy. The film is based on Greg Sestero’s book The Disaster Artist that had all the behind-the-scenes with how Greg and Tommy became friends and the rollercoaster of what being on set was like. Greg is played by James Franco’s brother Dave Franco and the two have amazing chemistry when playing the best friends.

The film is extraordinarily fun for a fan of ‘The Room’ and still fun for those who haven’t yet seen it. Starting with Greg’s introduction to Tommy in an acting class that resulted in the two pairing up together in a scene, it then goes through the whole creation of ‘The Room’. Holding a similar ode to the film, James Franco directed, produced, and starred in the film. Of course with much more success in the end. The book itself is filled with small details about the production that couldn’t all fit into the film, so it is a huge recommendation to anyone who loves to read about Hollywood and filmmaking.

There are so many quirky facts about the cult classic, but here are some that you might not know about it!

Tommy bribed Greg to play the role of Mark. Not shown in ‘The Disaster Artist’ the relationship between Tommy and Greg was more negative at times. Greg was a struggling, but a working actor who did not want to be a part of Tommy’s big debut. Tommy knew that Greg struggled financially so he offered a huge amount of money for him to play the role and also a new car!

One of the most quotable lines in the film was improvised by Tommy. In the flower shop scene, Tommy is buying a bouquet of roses for Lisa. The delivery from both Tommy and the cashier is incredibly stiff and seems impossible to believe that it was real. After Tommy pays for the flowers, he improvised petting a dog that was sitting on the counter saying, “Hi doggy”. Greg said it was the most natural reaction and take after take it seemed Tommy randomly noticed the dog still sitting on top of the counter.

Marketing is always an expensive area for any budget of a film. Tommy personally paid for a billboard for ‘The Room’ to be up in Hollywood. Seems like a reasonable tactic for a first-time filmmaker. What he did differently was having it stay up for five years and continued to pay five thousand dollars a month for it to be up.

Director, actor, and writer are not the only titles that Tommy holds; there’s also a fashion designer. Tommy designed underwear with his name in big letters around the band. Coming in red, blue, and black these briefs can be purchased in a special combo that includes a DVD copy of ‘The Room’. When I received the DVD as a gift upon opening the case a mail-in order fell out of it with a headshot of Tommy on the back.

Tommy and Greg teamed up again for a film with two volumes called ‘Best F(r)iends’. Less successful than his first hit, but fans still came out to see what the two have been up to. The films were released in 2017 and were written by Greg this time. A dark comedy thriller about an unlikely duo of a mortician and a drifter.

‘The Room’ will forever be the best worst film ever made. Though many may not appreciate the experience of this, others can’t wait to introduce it to their friends and family to see their reactions. Tommy Wiseau did achieve his American dream of creating something that will never be forgotten.

‘The Room’ isn’t available for streaming, but can be purchased through Amazon.

Check out Tommy and Greg’s next project ‘Big Shark’ starring themselves in a horror film that is set to be released this year.

‘The Disaster Artist’ can be streamed through Amazon Prime and is free for members.

James Franco just directed and starred in ‘The Long Home’, but no release date yet.