Netflix’s ‘Memories of a Murder: The Nilsen Tapes’ Dives Deep into this True Crime Case Like No Other 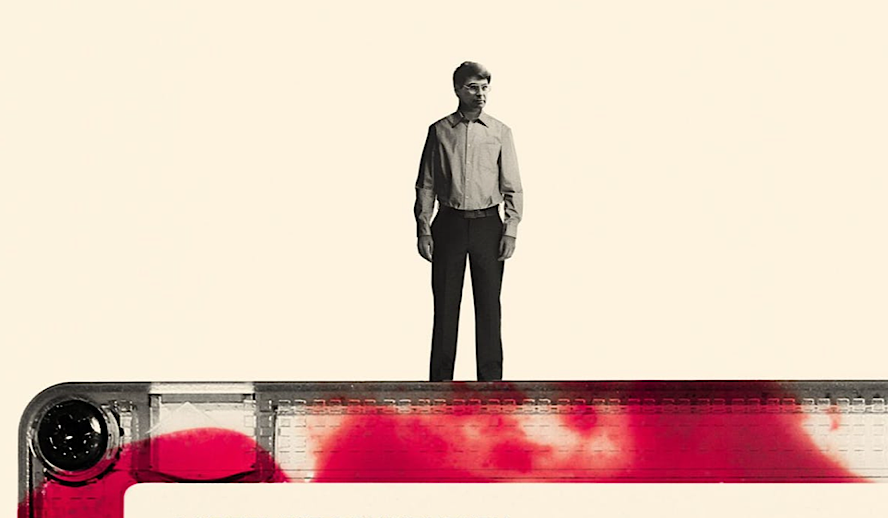 Photo: ‘Memories of a Murder: The Nilsen Tapes’/Netflix

What To Expect From Netflix’s Newest True Crime

‘Memories of a Murder: The Nilsen Tapes’ is Netflix’s most recently released true-crime documentary that dives deep into the mind of one of Britain’s most notorious serial killers: Dennis Nilsen. This is the man who disturbingly once referred to himself as the “murderer of the century”. In his directorial debut, Michael Harte (‘Don’t F**k With Cats’, ‘Three Identical Strangers’) unravels the story using thousands of written pages and over 250 hours of cassette records recorded by Nilsen himself in his jail cell where he describes in detail his life leading up to the gruesome crimes he committed.

While Nilsen’s story has been told countless times in the form of films, television specials, dramatized retellings, and podcasts, this was the first time the accounts are being told from the killer’s very own voice. This genuinely crafted documentary ties together police and media interviews, survivors recounts, one-on-one sit-downs with journalists and bereaved family members, along with the Nilsen’s chilling un-heard recordings on just how he effortlessly got away with murder for nearly five years.

A Murder Case Unlike Many Others

For someone like me who has digested nearly every true-crime documentary and podcast, there is out there, I was excitedly prepared to tune into ‘Memories of a Murder’. The former police officer turned stone cold killer murdered at least 12 boys and men in London during the 70s and 80s. This was during a time of mass unemployment which lured young individuals to flee to London in search of employment and opportunity. Many of Nilsen’s victims were homeless or homosexual men that he met at bars who he successfully lured back to his home where all of his murders occurred. With wide eyes, hungry stomachs, and the promise of a warm place to sleep for a night, their naïveté is what allowed these men to fall prey to Nilsen.

The documentary opens with an interview with Steve McCusker, a detective inspector who recalls the day his colleague got a call that there were suspected human remains that had been retrieved from a manhole in north London. While police desperately tried to uncover information on scene, they waited for Nilsen to return home to question him about his drains. Nilsen oddly enough invited the officers into his home where they were immediately greeted with the pungent stench of rotting human flesh. Nilsen complied when asked where he was hiding the rest of the body and pointed to his wooden wardrobe where police found two large garbage bags. After being arrested for suspicion of murder, McCuster sat beside Nilsen in the backseat on the drive back to the station with the twisted feeling in his stomach that those two black bags they uncovered were surely too big to fit just one body. He then asked Nilsen, “Are we talking about one body or two here?” to which Nilsen replied, “15 or 16.”

If that didn’t send a chill down your spine, just wait as the rest of the story unfolds. What sets this case apart from many other serial killers such as Ted Bundy (‘Conversations With A Killer: The Ted Bundy Tapes’) or Richard Ramirez (‘Night Stalker: The Hunt For A Serial Killer’) is perfectly described in a quote by McCuster which he delivered within the first eleven minutes of the documentary, “Normally, in a murder case, you’ll have a victim and then you will go looking for the murder. in this case, we had a murder, but he didn’t know who the victims were.”

‘Nilsen Tapes’ – Bone Chilling, Not for the Faint of Heart

What I found most unsettling was how seemingly candid Nilsen was after his arrest. He shares the gruesome details and presents an abundance of information in his tapes and written records. He answers the questions asked of him by investigators and as you will hear in his tapes, he almost sounds proud of himself. His voice is incredibly haunting, yet strong, as he uses different inflictions and volume levels to tell his hair-raising story. The tapes reminded me more so of a narrator of a fictional audiobook, and less as confessionary cassette tapes to a true crime he once committed.

However, I learned from an interview with the film’s director, (Michael Harte) with DigitalSpy that Nilsen aimed to depict himself a certain way and wasn’t always truthful in his tapes, “The big thing for me in the film is that as I listened to his tapes, I wanted to make sure I interviewed other people in the film based on what he told us. But when I interviewed them, they more often than not contradicted what Nilsen said. So I realized then that I had the classic unreliable narrator in my film. Nilsen seemed to want to paint a certain picture of himself, as almost that he was the victim. For me, it felt like he was lying to us, first and foremost, but he was probably lying to himself because he didn’t want to take responsibility.”

The documentary was cleverly executed with Nilsen’s taped dialogue overlapping many of the interviews with scattered archived footage throughout which effectively set the tone. Harte also spoke to Newsweek on what he was hoping to achieve when making the film, “This isn’t actually a film about why Nilsen did the things that he did, this is actually a film about why did he get away with his for as long as he did. I wanted to explore that question of ‘what were the circumstances that allow you to get away with this time and time and time and time again?’ and I thought the tapes provided us with a unique opportunity to explore that.”

I highly recommend this documentary for the fans of true crime that are out there but will warn viewers that is obviously majorly disturbing and not for the faint of heart. Yes, it is admirably skin crawling, but somehow…so ridiculously addictive.

‘Memories of a Murder: The Nilsen Tapes’ is now streaming on Netflix.