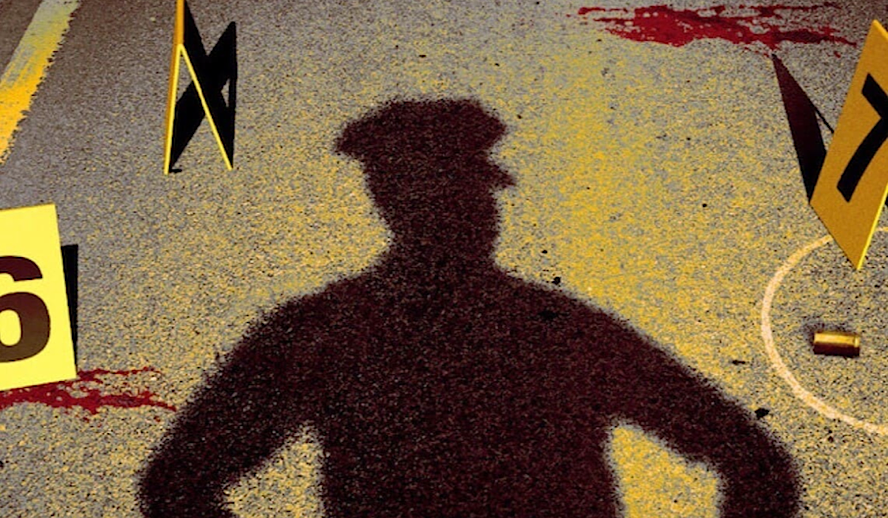 There is plenty to unpack in Netflix’s Catching Killers Season 2. The series follows investigative teams uncovering the brevity of some of our nation’s most violent and gruesome crimes against humanity. Despite the graphic and gory details, all of you true-crime sleuths will find this gripping series somehow soothing.  In the first web of killers, the series covers Seattle’s Green River Killer, the controversial Aileen Wuornos, and Keith Hunter Jesperson famously known as “The Happy Face Killer.”

The second series starts off strong with an in-depth investigation to uncover the identity of BTK, and covers a new gang of serial killers akin— Phoenix Serial Shooter and two episodes on the Toronto Village Killer. So, if you’re deciding whether to start streaming, we should warn you, ‘Catching Killers’ is not for the faint of heart. Aside from the horrific acts, the series features the depravity of humanity and the depths of darkness that are truly terrifying.

The Opening of Catching Killers Season 2

The second installment of ‘Catching Killers’ follows the expected format of many true crime documentaries. It is mostly based on the reflections of police and investigators who were very involved one each case. It opens with the hunt for BTK and the identity of the man who committed the horrible murders. For those who are unfamiliar with BTK, the first episode’s title says it all, “Bind. Torture. Kill: BTK.” The murders began in 2004 in Kansas and became one of the most infamous crimes committed in United States history. The first episode of season two opens with an envelope sent to the Wichita Police Department containing a photocopy of three Polaroids.

The three detectives assigned to the case were Dana Gouge, Tim Relph, and Kelly Otis. The contents of those three photographs were of a dead woman named Vicki Wegerle. By then, the detectives were familiar of Wegerle because of her murder that happened years prior. She had already been classified as a victim of BTK before the murderer went radio silent after 1991. Along with Wegerle, BTK murdered nine other people between 1974 and 1991. The photographs sent to the police were an indication of BTK’s return, a haunting reintroduction to the trauma that had spread across Kansas.

The episode shares intense interviewers with all three detectives and follows them as they reexamine the key aspects of the case and the daunting journey to capture the murderer. To provide some insight, the detectives share their approach to tracking down the killer by assembling a task force whose sole mission was to solve the cases. While terrorizing the residents of Kansas, BTK often sent signed letters to the media which revealed narcissistic tendencies to detectives. Unintentionally, BTK’s plan of taunting the police with packages and letters provided the task force further DNA evidence that led to the DNA match of Dennis Rader. In 2005, BTK was finally captured.  BTK maintained communication with the media with signed letters which led detectives to conclude the killer’s narcissistic tendencies led to patterns.

The Controversy of Aileen Wuornos

Besides the fact that the series adopts a similar format to many other true crime documentaries, it has garnered some controversy on how it has presented the story of Wuornos. Many felt slighted by the fact that episode two focused solely on the detectives assigned to hunting her down. Aileen Wuornos was a sex worker who was wanted for the murder of seven men throughout northern and central Florida. The series mentioned that Wuornos worked as a sex worker but did little to dig deep into her motives or why she targeted men. It was mostly centered on the fact that a woman committed the crimes.

Wuornos was found guilty for the murder of six men rather than seven and quickly sentenced to death by lethal injection. As an appeal to the sentence, Wuornos claimed she was acting out of self-defense and felt threatened by the men who hired her sex. However, the detectives shared on the series that the evidence showed led them to the conclusion that her main motives were money from the victims’ possessions.

The controversy lies in the way the series shared Aileen Wuornos’ story. Many felt that the episode ignored the topic of sexual abuse and the trauma that ensues. The detectives shared interesting facts about Wuornos’ troubled upbringing and how that may have guided her to sex work. The episode failed to center on the violence sex workers face and endure on average. However, there was no evidence revealed on the series that showed Wuornos was acting out of self-defense which is why the topic has become very divided among viewers.

Time to Binge on Drama

The series has racked up an 80% on Rotten Tomatoes based on whether or not it is streamable. The answer, yes, it is definitely binge-worthy. As is the case with the first season, season two provides just enough clues to make viewers feel actively involved in the investigation minus the information overload that tends to happen with many true crime documentaries.

It is mostly based on the evidence the detectives relied on to solve the cases. It’s an opportunity for crime junkies to peer through the lenses of a homicide detective who’s worked on some of the most infamous cases. The voices that frame the series are the officers and investigators themselves, leading the narratives and sharing their commitment to solving these crimes. It’s organized, it’s to the point, and it captures the history of each case from start to finish. ‘Catching Killers’ evades any sense of confusion by following the evidence. Every episode creates a chronological timeline that is digestible for those who are yet true crime experts. It’s more than a cat and mouse game, it’s a tale of opposing forces and the commitment to capture serial killers.