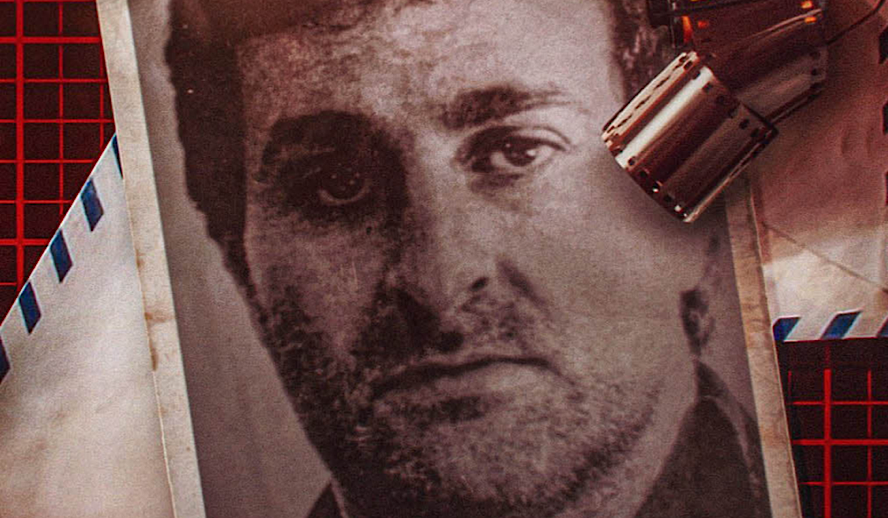 Photo: ‘The Photographer: Murder in Pinamar’

‘The Photographer: Murder in Pinamar’, also known as ‘El fotógrafo y el cartero: el crimen de Cabezas’, is a new true crime documentary on Netflix. The film is directed by Argentinian director, Alejandro Hartmann who has directed other Netflix true-crime series such as, ‘Carmel: Who Killed Maria Marta?’ The documentary essentially examines the death of a photojournalist, José Luis Cabezas. His death was a mystery but the case was a groundbreaking moment in Argentinian history as the event unveiled the truth within the works of the government and politicians.

A Brief Overview of the Case

The documentary explores the events leading up to Cabeza’s death and specifically what happens afterward. José Luis Cabezas was a reporter and photographer for the publication, Noticias. Noticias was the leading Spanish news journal and magazine that first-handedly reported political and government news. They were known to do investigative journalism that exposed a lot of the corruption of public figures. Investigative journalists such as Cabezas had a dangerous job as they would release information to the public about the works from high-class officials.

Looking back to what led to his killing, Cabezas was at Pinamar a year before his murder in 1996. Pinamar was a popular city where wealthy public officials and the upper echelons of society would often reside. Cabezas had an unlikely encounter with Alfredo Yabrán, a powerful business tycoon who had more control than political figures at the time. Yabrán had a sense of anonymity to his name due to his power as a businessman. He was known to value privacy and did not like getting his picture taken. Yet, that is what Cabezas did. He took a photo of the businessman in Pinamar who was walking down the beach alongside his wife. It was one of the very first photos of Yabrán which became the cover of Noticias the following month.

The documentary explores the idea that the death of Cabezas was by Yabrán for taking that photo of him. Yabrán claimed that he wanted to have a quiet summer in 1997, a quiet summer freed from journalists. It was on the day of January 25, 1997, when José Luis Cabezas was murdered at Pinamar at the age of 35. The details of his death were that he was followed on his way home from a party. He was kidnapped, then shot twice in the head, and then placed in a car that was burned.

What The Case Revealed

The documentary looks into all aspects that could have contributed to Cabezas’s death. One of them was Yabrán’s clear involvement in organizing the whole event. Before his passing, it was known that Cabezas was trying to create a piece on Yabrán that was not received well on Yabrán’s part. This had a contribution to Yabrán’s motive in the murder of Cabezas. The police first arrested a group of people who were suspects but the general public accused the Buenos Aires Province Governor, Eduardo Duhalde, that the arrest was just a cover-up. It was revealed 3 years later in 2000, that a group called “Los Hornos” gang took part in the murder. The group consisted of 4 people, some were police officers and some were security guards of Yabrán. One of those who were part of the gang, Miguel Retana, was the one who confessed that the group was behind Cabezas’s murder and that Gustavo Prezzello was the one who shot Cabezas. Prezzello was the leader of the gang and a deputy police chief at Pinamar police.

It was suspected that Prezzello’s reason for killing Cabezas was because he was ordered by Yabrán. The documentary explains how Prezzello and Yabrán were constantly in contact with one another up until the murder. The members of Los Hornos were then sentenced to life imprisonment. When there was a warrant for the arrest of Yabrán in 1998, Yabrán killed himself in his room before the police could have arrested him. Although most of the Los Hornos gang served life sentences, some members including Prezzello, were released on parole in 2017 which created issues within Cabezas family.

What the documentary looks into in regards to José Luis Cabezas’ case is how much his death uncovered the truth about the Argentinian government and the corruption that was happening behind the scenes. His death was seen as an attack against independent journalism, the free press, and free speech. It created an uproar as human rights activists and media journalists would protest throughout the streets for justice for Cabezas.  This was a significant moment in Argentinian history as the case was the face of the struggle for their voices to be heard as journalists and also individual citizens.

Is ‘The Photographer: Murder in Pinamar’ Worth The Watch?

The documentary is well structured and has cinematic aspects without overshining the actual case. It is quite long but that is because the case is very complex with many layers to it which may not be for someone who is looking for a casual watch. What the documentary does differently than most true crime docs is the fact it looks into the repercussions of the case. It looks into major aspects that the murder revealed while also giving the viewers enough information about the actual case itself. This tragic event revealed so much in terms of government corruption but also the importance of journalism during times of political struggle. The film does a great job recognizing very important themes that José Luis Cabezas’ death uncovers which should be understood by everyone. Free expression and free speech are vital parts of a democracy that allows citizens to understand and keep informed of what is going on in modern-day society. This documentary highlights that the restriction of our rights to free press is limiting our natural entitlement as individual citizens. Such restrictions will lead to the fight for what is right and the need to have our voices heard. ‘The Photographer: Murder in Pinamar’ is available to stream on Netflix.