Is Netflix Still the King of Streaming? 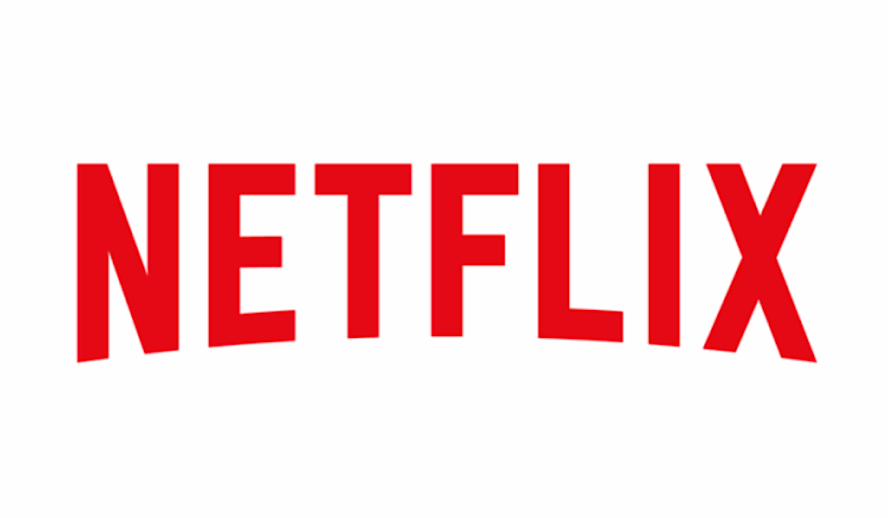 Netflix Streaming – The Birth of a Giant

Netflix, or Netflix, Inc. in full, was established in 1997 by its American founders Reed Hastings and Marc Randolph, with its corporate headquarters located in Los Gatos, California. You may even remember ordering select DVDs through its website and then mailing them back, a feature that became available in 1999 and was later emulated by Blockbuster (but with obviously less successful results). Eventually, in 2007, Netflix started offering its subscribers the option to stream select movies and television shows directly from the comfort of their homes via the internet, and the rest, as they say, is history.

Despite a seemingly firm grip on the streaming market, and an ever-growing number of Netflix original shows and films (all of which began with its 2013 hit House of Cards), Netflix now faces steep competition. While the current COVID-19 health pandemic has undoubtedly contributed to even more Netflix memberships and at-home streaming, Netflix’s recent controversies, as well as competition from similar platforms, have arguably threatened its reign as king of the streaming market.

Related article: It is Time to Take Netflix Seriously as a Hollywood Filmmaking Studio

Related article: Is It Still Netflix Versus Oscars? Is The Academy Ready To Accept Netflix Based On Talent And Merit?

Unlike when it first debuted, Netflix now faces steep and impressively diverse competition from other streaming platforms. Notable rivals include Hulu, Amazon Prime Video, HBO Max, Disney+, NBC’s recently launched Peacock, in addition to social platforms such as YouTube, TikTok, and Twitch (for a moment, it even looked like the mobile-exclusive Quibi was on track to carve a small market of its own as well). Other popular niche platforms, such as The Criterion Channel, offer a unique anthology of films and behind-the-scenes content as well, features that Netflix admittedly lacks due to its more broad approach to offering entertainment.

Despite Netflix’s now large library of original films and TV series, such as Stranger Things, Ozark, 13 Reasons Why, and Orange Is The New Black (among many, many others), rival platforms have amassed a steady library of the popular and original content of their own, such as Hulu’s award-winning drama The Handmaid’s Tale, Prime Video’s award-winning comedy The Marvelous Mrs. Maisel, HBO’s hit series such as Game of Thrones, Lovecraft Country, Watchmen, and Succession, and the immensely popular Disney+ juggernaut The Mandalorian. Needless to say, despite Netflix’s steady stream of successful original content over the last several years, there truly is a wide amount of quality entertainment currently available on other streaming platforms, making the idea of having Netflix be the sole source of entertainment for worldwide households arguably obsolete.

The ‘Cuties’ Controversy and Hike in Membership Pricing

One of Netflix’s biggest controversies in recent memory is over its release of the French drama Cuties back in September 2020. Directed by Maïmouna Doucouré, Cuties premiered at Sundance in January 2020 to a warm reception, with Doucouré even winning an award for her direction. However, after premiering on Netflix, the film was quickly met with outrage and disapproval, with audiences accusing the film of hyper-sexualizing preadolescent girls, which the director argued was a misinterpretation of her vision. Due to the film’s subject matter and its controversial promotional poster, which audiences argued sexualized its 11-year-old leads, “#CancelNetflix” began to trend on Twitter, prompting Netflix to eventually issue an apology, lose a multi-year high number of subscribers, and ultimately refuse to remove the film from its platform. Despite this marketing nightmare and a weaker-than-anticipated growth in its third quarter, Netflix nevertheless managed to come out ahead with a +0.7% surge in growth, revealing the negative backlash and boycott to have only been short-lived.

Netflix has also once again raised its membership prices for its U.S. subscribers. As of October 29th, the standard plan is now set at $14 per month and its premium plan at $18 per month, an increase of $1 and $2 respectively. While Netflix defended the price hikes, stating they were implemented “…so that we [Netflix] can continue to offer more variety of TV shows and films,” the increase arguably hurts its worldwide image as an affordable option for entertainment. A spokesperson further defended the decision by adding “…as always, we offer a range of plans so that people can pick a price that works best for their budget.” Whether or not this will affect its long-term growth will have to wait to be seen.

The Slow Death of Cable Television

Perhaps Netflix’s biggest feat is its dominance over broadcast television and basic cable. Once seen as more of a complimentary marketing tool for traditional TV, Netflix, in addition to its many streaming competitors, has all but erased cable’s audience (with some streaming platforms now even offering access to live sports, a feature that’s traditionally been a huge incentive for subscribing to cable). As noted by Variety, “cord-cutting” has increasingly become the new norm, stating how “…the number of pay-TV households peaked in 2010 at 105 million; now it’s down to approximately 82.9 million…now it’s cable that’s on the ropes – and struggling for survival.” With cable increasingly becoming a way of the past with each passing year, it’s clear the real competition now lies between the various streaming platforms, each trying their best to secure the massively lucrative market.

Netflix Streaming is Likely Here to Stay, but the Days of Its Sole Market Dominance May Be Over

Despite its recent Cuties-related controversies, increases in price for its monthly subscriptions, and robust competition from other streaming platforms, Netflix will likely endure the increasingly saturated streaming market, and continue its dominance as arguably the most recognized entertainment platform in the world. Hulu, Amazon Prime Video, and now Disney+ have definitely made a significant dent in Netflix’s reign, but only time will tell if Netflix has the needed sustainability to stay ahead of its competition. Regardless of the ultimate winner, at least from the consumer’s perspective, the options for video streaming have truly never been better.