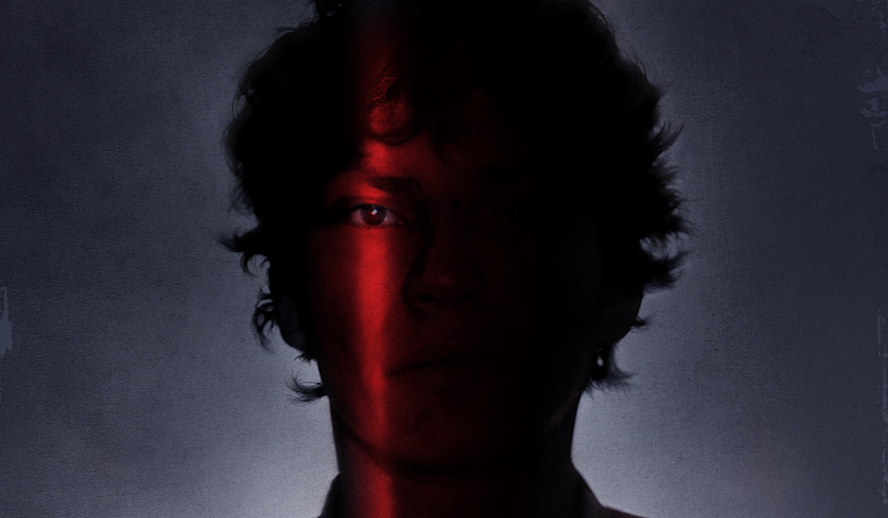 To start 2021 off, Netflix released a new limited series that focuses on Richard Ramirez aka the “Night Stalker”. Convicted serial killer, rapist, and kidnapper, Ramirez has had 14 victims connected to him and many more that have yet to be officially proven. During the 1980s, he terrorized the greater Los Angeles area as well as San Francisco and committed a series of murders, rapes, and robberies within a short amount of time. Netflix’s newest documentary symbolizes a big change from its usual format of true crime documentaries, instead of focusing on the serial killer, they focused on the detectives and the victims.

Related article: ‘City on a Hill’: No Rest for the Wicked in Boston Crime Drama

Related article: ‘I’m Your Woman’: A Unique Spin on the Crime Drama and a Standout Performance from Rachel Brosnahan

The ‘Night Stalker’ documentary uses a mixture of photographic evidence, dramatic scene recreations, and old video footage in order to tell the story of Ramirez. At the time, Los Angeles was plagued by serial killers. Less than a decade after the “Hillside Strangler” committed his crimes and was arrested, Ramirez struck in Los Angeles. Unlike the “Hillside Strangler”, Ramirez consistently switched up his weapons and his crimes, making him much harder to track down. Eventually, Ramirez was caught but the consequences of his actions are felt years later.

More of a character study than anything else, Netflix’s ‘Night Stalker: The Hunt for a Serial Killer’ focuses on the detectives and victims of the “Night Stalker”. It’s extremely humanizing and hammers home the reality of just how many lives Ramirez managed to mess with, whether he meant to or not. Unlike many other Netflix shows, ‘Night Stalker’ keeps the focus on civilians instead of trying to make the viewer empathize with the serial killer. In fact, Ramirez’s face isn’t even shown until the final episode. There are facial composites of him, sure, but there isn’t a distinct face attached to the case to the very end. It rings true the whole point of this series, Ramirez isn’t the focal point of this story, his crimes are. Ramirez is given anonymity throughout the series until the final episode. The series only really delves into the horrors of his crimes, not his life story. The show doesn’t try to make us empathize with him and instead makes it clear from the start that he’s the antagonist.

At the very heart of this story is Gil Carrillo, the true protagonist of the story. A troublesome teenager turned detective, Carrillo represents duality in this series. He’s both sides of the coin, both a seemingly fearless cop as well as a fearful citizen. He is human, he is vulnerable and earnestly honest about his upbringing as well as his part in the “Night Stalker” case – a perfect protagonist for such a terrifying show. As well as dictating the “Night Stalker” story, Carrillo serves as comic relief multiple times in the series. With a show as heavy as this, it’s necessary to have light moments that help alleviate the weight.

Along with an ensemble cast that includes a crime scene technician as well as other detectives, Carrillo relays his experiences with the “Night Stalker” in horrific detail. Ramirez was so dangerous and frightening that at the height of the “Night Stalker” case, there were over 200 detectives working on the case from Carrillo’s department alone. His crimes spanned many different neighborhoods in Los Angeles and never carried a predictable pattern, which was what made him so fearsome and why his actions affected so many people.

Throughout ‘Night Stalker’, the series delves into the personal lives of the victims and detectives. For Carrillo, this was more than a case, he invested himself physically and emotionally. Taking on such a dangerous and active case created tension in Carrillo’s life and led him to pull away from his wife and their family. As well as that, his emotions were often tied to the case. When evidence blunders occurred or the detectives made mistakes, it would lead to big blow ups from Carrillo. Ramirez’s murders took a major toll on the professionals working the case as well as the victims.

Even years later, Ramirez’s actions still have effects on the people who lived in Los Angeles. In episode three, Judith Kneiding Arnold recounts the day she found out her parents were murdered by Ramirez. Arnold describes how “her entire world was changed” and how even years later she still has nightmares about that day. Although Arnold never formally met Ramirez, his actions traumatized her and many others.

‘Night Stalker: The Hunt For a Serial Killer’ utilizes a variety of film techniques in order to showcase both the city’s fear as well as the fear of individual victims. For example in the second episode ‘Anyone Could Be Next’, the people being interviewed are often filmed with a slow, rotating camera as they talk. It only adds to the sense of unease as this rotating camera is intercut with close-ups of the interviewees. Very rarely does the camera stop moving, which only furthers the intensity of the rare shots where the camera is still. For instance, at the beginning of the episode, the camera stops as Frank Salerno, one of the biggest homicide detectives at the time, describes the killer as a “sick individual”.

While each interviewed individual has a distinct background, the lighting is always dark and moody. Paired with this lighting are large, sprawling landscape shots of Los Angeles that perfectly capture how massive this killer’s impact was. Many of the shots are also voyeurist in nature, filmed from behind corners or from outside of a house looking through a window. This combination of techniques is used to create the same feeling of tension and fear that the people of Los Angeles felt at the time. No matter how many years have passed, Los Angeles will never be the same and it’s all because of Richard Ramirez.