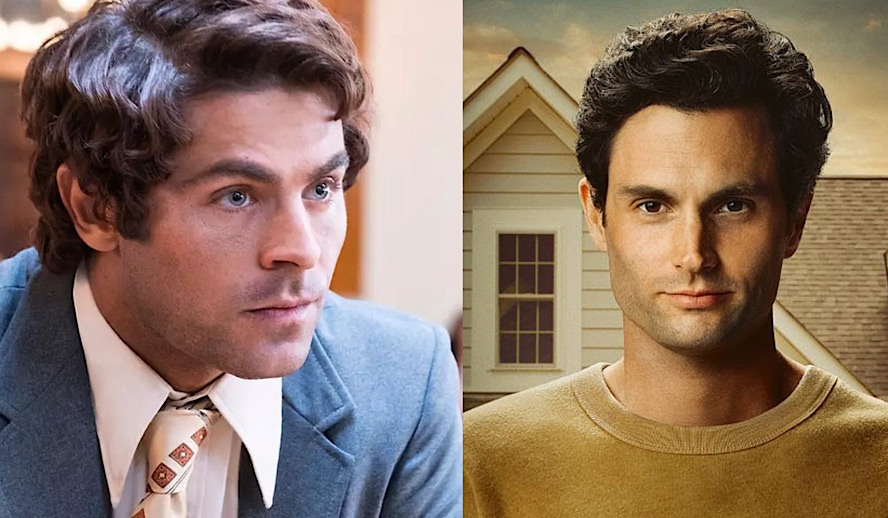 True crime media has been booming as a genre in recent years. You can get content from anywhere now. From Tiktok, Youtube, Netflix, and Hulu, you’re able to learn about serial killers and their horrible crimes. Most people are fascinated with why they decided to commit the crime and what turned them into murder.

Let’s start Caring about the Victims

There’s been too much focus on the serial killer and not enough focus on the victims. Hollywood seems to forget that the victim’s families get reminded about the tragic event every time a new movie or TV special is released. ‘The Haunting of Sharon Tate’ is a controversial movie about Sharon Tate having premonitions about the Manson family. Sharon Tate’s sister Debra Tate told PEOPLE magazine that she thinks the film is “classless” and “exploitative”. The movie was considered disrespectful by many critics. ‘The Haunting of Sharon Tate’ crossed the line when it comes to the retelling of Sharon Tate’s story. It’s important to remain respectful when talking about the tragic event.

There are 10 Ted Bundy movies that focus on Ted Bundy’s life and his crimes. The most recent popular one stars Zac Efron as Ted Bundy and there was a bit of a backlash from it. When reading or watching anything about Ted Bundy, most people comment on how attractive and charming he is. That’s why he became popular with girls during his trial. Instead of focusing on Ted Bundy’s attractiveness, the movies should’ve been about how dangerous he was and the red flags to watch out for. It would help out a lot of people to know the signs to look for so you can avoid dangerous situations and people.

With the popularity of Netflix’s ‘You’, we need to take a look at how Hollywood is trying to make serial killers relatable

Netflix’s series ‘You’ follows Joe Goldberg (Penn Badgley) and how his crushes turn into obsessions. He does everything he can to get close to the girl of his liking and will take out anyone or anything that stands in his way. When the first season came out, Penn Badgely went to Twitter to tell fans of his character that they shouldn’t be attracted to him.

What the show ‘You’ is brilliant at is putting a really bad person as the main lead which leads people to root for him instead of rooting against him. Without giving away spoilers, fans of the show are still romanticizing the main leads of the show. The show gives the characters backstories and makes you empathize with them. You want the characters to grow and have character development. The show wouldn’t be successful without the drama, the thrill, and seeing the lengths Joe will go to get what he wants.

The way Netflix tries to make Joe relatable is taking the premise that everyone stalks everyone on social media. You can learn a lot about someone by just looking them up and the show ‘You’ shows how easy it is for someone to take the next step into stalking. Another thing that happens in the show is that we hear Joe’s inner thoughts that are funny and relatable at times. It makes him more human and makes the person watching the show start thinking like him as well.

The show is dangerous if the wrong person watches it. The themes and subject matter have adult themes so no one in high school and below should be watching it. If I was in middle or high school and I found this show, my young and impressionable mind would get ideas to find ways to get my crush to like me back. Of course not to the lengths that Joe goes to but learn from him when it comes to social media stalking. I also understand that it’s not the show’s responsibility for anyone’s actions that watch the show.

Penn Badgley being attractive doesn’t help either but serial killing shouldn’t be sexy. It’s not girls’ fault to find Joe attractive because we’ve been trained by the media. Everyone wants the bad boy who does everything to protect you even if it includes murder. It shows that he cares about you. Also, it can be girls who feel the need to fix him and make him better. He can change for me and he’ll be a better man because of me. These toxic thoughts can lead to young women getting into toxic relationships.

The Media does Affect the Way We See Serial Killers

Other shows have serial killers as the main lead like Dexter. The problem with these shows is it desensitizes murder so you can look at the other main qualities the main lead has. Even though murder should be the worst crime anyone can commit they deserve to be punished for their crimes. The main lead usually gets away with it because they’re smart and they have good luck. In the end, we can always say it’s just fiction and it’s very unrealistic but we need to come to terms with as a society that fiction does affect reality.

The media does affect the way we view our relationships and Hollywood needs to stop glamorizing serial killers. There needs to be more attention on the victims and we shouldn’t be rooting against the victims in a tv show. Teenager girls shouldn’t be making fan pages of school shooters and women shouldn’t be sending love letters to prisoners who committed mass murder. We need to get rid of the bad boy trope or start showing what can happen when girls decide to get with the bad boy. Hollywood needs to start showing more empathy when telling stories about serial killers.