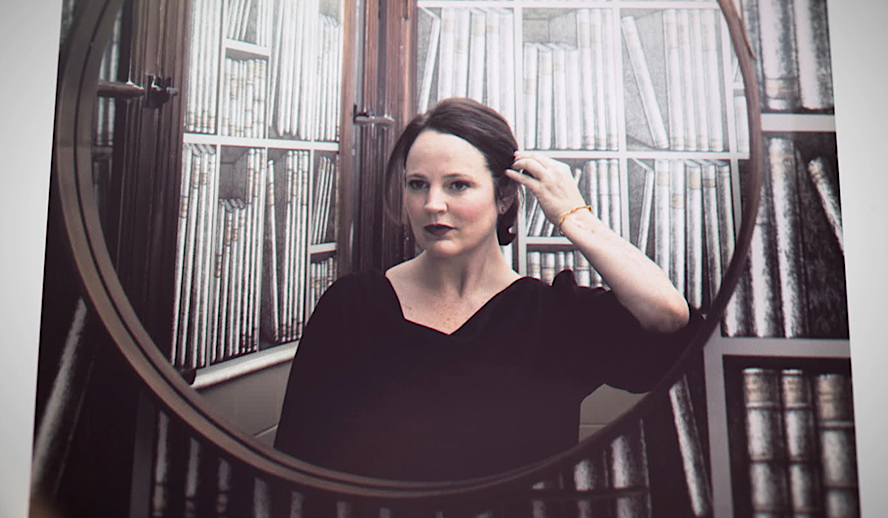 Photo: ‘I’ll be Gone in the Dark’/HBO

For those that have yet to watch HBO’s 2020 documentary series, ‘I’ll Be Gone in the Dark’ or read the book with the same name, allow me to first warn you that this story will stick with you for an awfully long time. Not only is it incredibly bone-chilling, but the documentary is done so immaculately you become incredibly immersed in the case it may become difficult to dismiss it once you finish the last episode. HBO didn’t make forgetting about the series any easier when releasing a final follow-up episode to the original six-part limited series which aired Monday, June 21, 2021. Before we dive into the bonus episode, let’s rewind and discuss just what exactly this series aimed to uncover.

Related article: ‘I’ll Be Gone in the Dark’: The Brilliance and Tenacity of Michelle McNamara’s Pursuit of Justice

‘I’ll Be Gone in the Dark’ is a six-part documentary series by two-time Academy Award nominee Liz Garbus (‘Ariana Grande: Excuse Me, I Love You’, ‘Girlhood’) based on the book written by the late Michelle McNamara. The true-crime series originally premiered on HBO on June 28, 2020, and centered around Michelle McNamara as she simultaneously wrote a book and tried to solve the case of the violent predator she dubbed “The Golden State Killer”. In 2018 the infamous serial rapist and murderer was confirmed to be Joseph DeAngelo after multiple decades of investigation. DeAngelo, a former Californian police officer terrorized Californians in the late 1970s and all throughout the 1980s and McNamara became obsessed with solving the case considering law enforcement seemed incapable of the task.

The series follows McNamara as she becomes unhealthily consumed with the case as she searches for the man attacking women throughout Northern California. HBO described the series as a “detective story told in McNamara’s own words” that will be depicted “through exclusive original recordings and excerpts from her book read by actor Amy Ryan.” HBO also acknowledged that the series would also serve as a voice “to the survivors and their families, documenting an era when sex crimes were often dismissed or hidden in shame. A timely inquiry into our macabre preoccupation with true crime and a cautionary tale of the dangerous lure of addiction, the series is a riveting meditation on obsession and loss, chronicling the unrelenting path of a mysterious killer and the fierce determination of one woman to bring the case to light.”

The late Michelle McNamara was a famous crime writer most famously known for her true crime book I’ll Be Gone in the Dark. From a very young age, she became fascinated with true crime and unsolved murders. This unhealthy obsession stemmed from the unsolved murder that happened just blocks away from her childhood home when she was only fourteen years old. A girl, Kathy Lombardo, who was ten years McNamara’s senior was brutally raped and murdered in a nearby alley before the attacker, unnoticed by the rest of the world, and slipped away into oblivion. McNamara was gripped by the case and was unwilling to let it rest so she started her own investigation.

Staying up all hours of the night researching and sneaking out of her home to investigate the alley where the murder occurred. This was what started her life-long murder habit, as she called it. On an episode of the Story Worthy podcast with Michelle McNamara, she spoke out on her obscure fascination. “I think the narcotic pull for me is what I think of as the powerful absence that haunts an unsolved crime.  Murderers lose power the moment we know them. We see their unkempt shirts, the uncertain fear tightening their faces as they’re led into a courtroom. You know their names now, and it’s often just…Dave.  But if you commit a brutal murder and then vanish, what you leave behind isn’t just pain but absence, a great, supreme blankness that triumphs, obscenely it seems to me, over everything else.”

Unfortunately, the habit and obsession she had for true crime, unfortunately, is what took her life on April 21, 2016. It is believed that the demands of weighing her fixation to her writing and investigation with her personal life heaved the writer into an all-consuming battle where she became progressively more reliant on prescription drugs to keep her anxieties under control while also attempting to meet important deadlines for her book on the Golden State Killer. She passed away in her sleep at her home in Los Angeles from an accidental drug overdose, leaving behind her husband, actor Patton Oswalt, and her daughter Alice.

Her autopsy report found traces of Xanax, fentanyl, and Adderall in her system. After her passing, her husband along with writers Gillian Flynn, Billy Jensen, and Paul Haynes took on the task of finishing her book that she poured her entire life into. It was released two years after her death and just two months before Joseph DeAngelo had been arrested. It spent 15 weeks on the New York Times Best Seller list for non-fiction.

An Additional Episode: The Story Wasn’t Over

The newly released follow-up episode of ‘I’ll Be Gone in the Dark’ serves as a triumphant epilogue to a dark and skin-crawling series that audiences thought concluded in 2020. In this 49 minute special, we become immersed in dual storylines: one where victims seek closure amongst the sentencing of Joseph DeAngelo the other flashing back to 1984 to what started McNamara’s obsession in the first place – the murder of Kathy Lombardo.

Without giving too much away, I will confirm that this episode was incredibly empowering. Watching survivors speak out to the court on the horrors they endured and how those terrifying accounts impacted their lives was humbling. It was the perfect conclusion to an already fantastically made series, and I assure all viewers who have watched the previous six episodes to watch the newest installment, and for those who haven’t seen the series at all, you better get started.