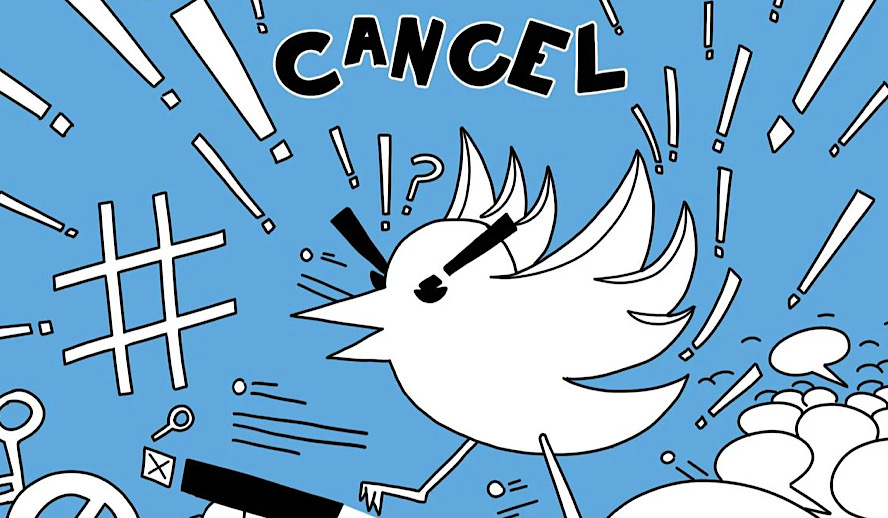 Every couple of months Twitter comes together to tweet about opinions on a certain subject, it can be music, celebrities, which cartoon character would win in a fight, etc, it makes Twitter interesting for a couple of days because you get to see everyone’s opinion and others debating each other. This is honestly a fun time to be on Twitter if you don’t have every opinion to heart because it gives you a chance to learn others’ opinions about your favorite show or film. Also, it encourages users to interact with one another and it starts trends within the different sides of Twitter. The app is meant for people to share and start conversations with each other, therefore, I won’t be surprised if in a couple of months users are asking each other to post their cancellable takes.

Being on film Twitter can be annoying because its users are constantly comparing other films and actors to each other, also it can be the same arguments happening over and over again. Since I’m on the Marvel side of Twitter as well, you expect it to be a fun place where you can find others to talk about your favorite Marvel films and characters but no, it’s mostly people defending or complaining about Marvel. I’m pretty sure there’s a healthy middle somewhere and it’s probably more fun if you just mind your business and don’t get into many arguments. Therefore, the first Twitter cancellable take is about Tom Holland’s Spider-Man trilogy, users will post their opinion that they think will get them canceled.

When looking through tweets, it seems to me that users are either saying ‘Spider-Man: Far From Home’ is great or bad, I understand that this film is often talked about as being the weakest in Holland’s Spider-Man trilogy. This is talked about often after the release of ‘Spider-Man: No Way Home’ because fans were comparing the films and ranking all the Spider-Man films. I say this isn’t a cancellable take because of course it’s someone’s opinion and it’s okay to not enjoy Far From Home or to think that Far From Home is better than Homecoming.

When it comes to TV shows, Twitter isn’t shy when it comes to hyping up a show, it will be all over your timeline and it will be one of the top trending topics of the day. Throwback to ‘Euphoria’ Sunday, you had to avoid your timeline if you kept up with the show because people were live-tweeting during the show. ‘Euphoria’ also got people talking about binging TV shows vs having one episode a week format because some people wished HBO released all the episodes to watch so they don’t have to wait. Some people like the one episode a week format because it gives them a chance to digest the episodes and don’t have to rush to watch a full season to avoid spoilers. This is one of the takes that many Twitter users were talking about and they agreed with each other that the binge model doesn’t work so let’s hope streaming services are listening.

The show ‘Friends’ was under attack with most people saying the show is a mediocre sitcom and not funny, also users were saying the same about ‘The Office’. I think this comes from people simply overhyping both shows so when someone goes down to sit and watch it, they expect it to be the funniest thing ever so if it isn’t, they get disappointed. This can go for anything really so my advice when watching something that gets a lot of hype, go in with low expectations so you won’t get disappointed when you eventually watch it. Also, Twitter users were saying when recommending a TV show don’t say “it’s around season three when it gets good!”, it gives them more of a reason not to watch the show. The rest of the cancellable takes have to deal with users expressing that certain TV dramas like ‘Breaking Bad’ and ‘The Wire’ are not good or just hard to get into. Reading most of these takes, I had to remind myself that they were just opinions because some people were talking bad about my favorite TV shows.

I think most of my cancellable takes are the popular majority. I believe the industry needs to get rid of the hour episode format and go back to 30 to 40-minute format episodes because it takes longer to get through a show. It seems like now every new series available on streaming platforms has to be an hour, I rather have 22 30-minute episodes than seven hour-long episodes. My next take has to deal with animation because I believe that adults should have good animated shows to watch because animation isn’t just for kids. I think there’s so much more we can do with animation than live-action. For example, Netflix’s ‘Arcane’ is a phenomenal animated show and it can lay the foundation for animated shows in the future. In conclusion, don’t be afraid to share your takes because there can be someone out there that agrees with you.