How is TikTok Changing the Way We Consume Media? 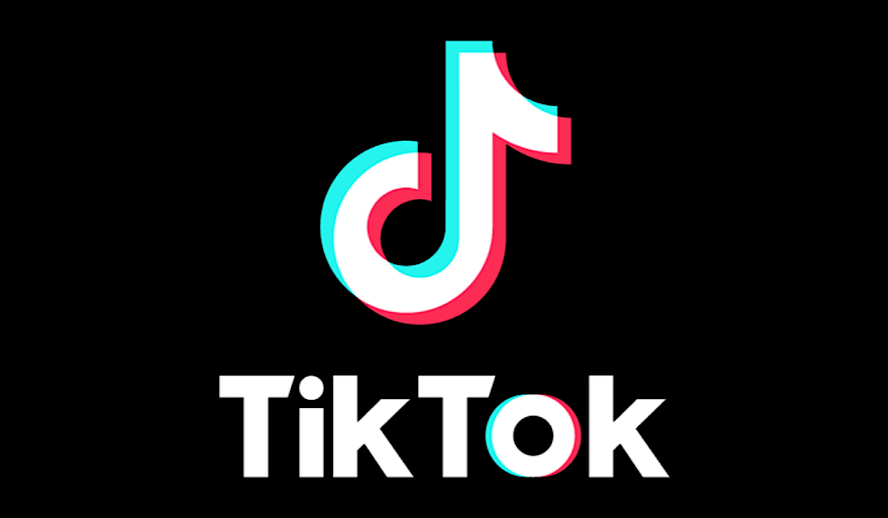 2020 is a year often defined in America by the pandemic that forced a complete shutdown of the economy, government, and daily life as we knew it. Despite an entire nation being forced to stay indoors out of mandatoriness, certain companies and websites exploded during these pandemic times. For clear reasons, Zoom, Peacock, and DoorDash exploded during these times, as people were forced to video chat to contact friends, while media and food were available to be brought directly to homes to avoid interaction with the outside world. Despite these companies growing in 2020, one social media platform stood out: TikTok. Defined by its easy-to-navigate platform and quick videos to grab the viewer’s attention, TikTok became a powerhouse that would not just change social media forever, but redefine how the whole world consumes that media.

Vine the Predecessor and the Birth of TikTok

In June of 2012, the American blogging website known as Vine was founded by Dom Hofmann, Rus Yusupov, and Colin Kroll. Vine was released almost a half year later to the public in 2013, where it became one of the most widely used applications ever, redefining the early 2010s. Meanwhile, in Shanghai, long-time friends Alex Zhu and Luyu Yang released a music-related app called Musical.ly in 2014 that would allow users to lip sync and dance to music for anyone on the platform to see. Despite its popularity, Vine would not last and would shut down in late 2016 with an archive opened by its parent company, Twitter. That same year, ByteDance would purchase Musical.ly and rebrand the app as Douyin. Douyin was an overnight sensation, acquiring over 100 million users with billions of views every day.

After an overwhelmingly positive reception in China, Douyin was released internationally in 2017 under the name TikTok as a free downloadable app for iOS and Android. TikTok, thanks to its Musical.ly roots, blew up overseas and became extremely popular in the United States. TikTok as a platform was more diverse: instead of just music-related videos like those on Musical.ly,  TikTok became a platform that had diverse content with entire subsections created by its users, a  style of social media similar to that of Reddit.

The rapid and continual growth of TikTok is almost unheard of in the world of social media. From June 2018 to November 2018 alone, the app went from number seven in the U.S. to number two in popularity. In 2018, TikTok would also see the beginning of American celebrities using the platform for video creation, such as late-night host Jimmy Fallon and skateboarding pioneer Tony Hawk. In the following months to years, a number of other celebrities joined the platform furthering its popularity among the general public. In July of 2020, an excellent year for TikTok, the company reported that it had brought in around 800 million active users. Despite the threats of former President Donald Trump to ban the app, TikTok continued to grow among celebs and the general public, eventually reaching 1 billion users in September of 2021. Along with previous celebrities joining Tiktok, the app would be the birth of new public figures such as the D’Amelio family, Khaby Lame, and Addison Rae.

Not only was TikTok growing amongst social media platforms, but the video-sharing app was redefining it. Along with copycat apps such as Zynn appearing after TikTok’s wild success, previously existing social media apps and websites began to incorporate the TikTok formula into their own platforms. Appstore powerhouses such as Instagram and Snapchat introduced features similar to TikTok’s video creation and homepage style called Instagram Reels and Snapchat Spotlight respectively. Instagram Reels and Snapchat Spotlight allow the user to scroll through short videos catered to the user, eerily similar to TikTok’s format. This style of short-form content that TikTok perfected was perfect for easy consumption because this style of video is easily shareable and watchable. It takes little commitment to watch a TikTok video and share it with friends. While convincing a friend to begin a TV show or watch a movie might take time and patience, showing off an entertaining TikTok takes little time and commitment for the other party: both sides receive instant gratification.

The Impact of TikTok on Film and Television

Despite the surprising impact TikTok has had on other social media, the platform has proven to redefine the way we consume media forever, including television and cinema. For starters, films and television shows that gain viral status on TikTok will, in turn, gain popularity elsewhere. For example, it’s no question that ‘Stranger Things’ on Netflix is one of the most popular shows ever to come out of the video streaming company, partly due to the attention it was given on TikTok earlier this month after the release of its fourth season. The show’s fourth season had become Netflix’s most popular English TV show ever with Volumes 1 and 2 of the show gaining 335 million hours watched. This is especially shown with the popularity of certain songs from the show blowing up on TikTok, such as ‘Running Up That Hill (A Deal With God)’ by Kate Bush and ‘Master of Puppets’ by Metallica. ‘Running Up That Hill’ reached number four on the Billboard Hot 100, as ‘Master of Puppets’ reached number thirty-five. TikTok has also been known to revive popular shows of the past such as ‘Breaking Bad’ and ‘The Sopranos,’ one ending almost a decade ago and the other close to fifteen years ago, respectively. TikTok, through jokes and videos about these shows, has made them wildly popular with Generation Z and young Millennials, demographics that may not have been the target audience for these shows.

Not only does TikTok affect viewership in this sense, but the platform has also changed how companies advertise and distribute their media as well. Back in 2021, the Marvel Studios marketing team created a TikTok account titled TheDailyBugleOffical as a way to advertise the upcoming film ‘Spider-Man: No Way Home’ on the platform in a creative and engaging way. The account posted videos of Angourie Rice in character as Betty Brant, an intern at the Daily Bugle. Inspired by the rising demand for shorter content, Netflix recently introduced a section on the platform called Movies Under 90 Minutes, where the user can watch shorter films.

TikTok will continue to grow in popularity, so it is unlikely its effect on television and film is anywhere near finished. TikTok will likely continue to grow within the film and TV advertising world to the point where most major Hollywood projects are in some way or another advertising on TikTok. TikTok’s short-form content style is slowly bleeding into all forms of media consumption, and we will likely see a continuation of new short-form content from other companies in the future. It’s safe to say that TikTok has not only come to shake the way we perceive social media and content but define an entire generation of people.