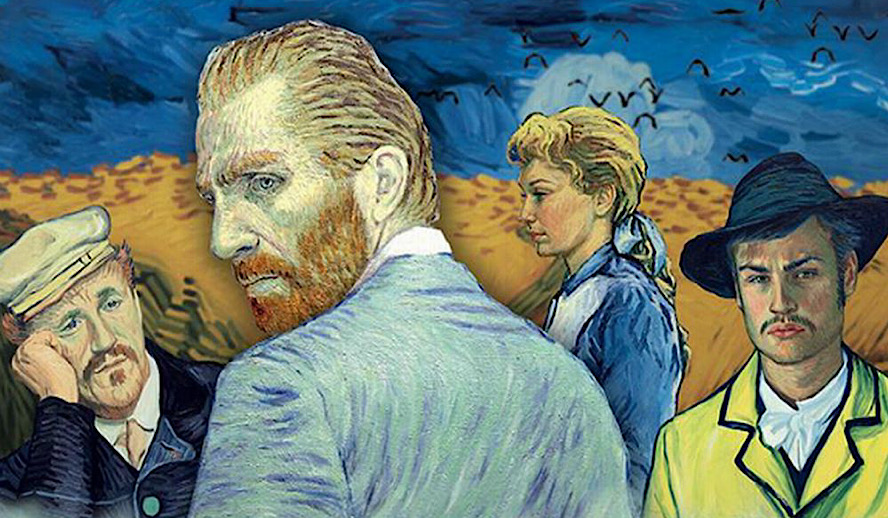 The Limits of a ‘House Style’

When you think of Disney animated films, a certain style probably comes to mind. Wide eyes, small noses, and plump faces, for instance, dominate the contemporary Disney princess look. Or perhaps you’ll think of Disney’s inhabitants in general. With mostly realistic human proportions and convincing hair and costumes, but sometimes exaggerated features to give character, the style has one foot in realism, one in absurdism. With these characteristics, the Disney brand is recognizable to any audience.

The same goes for other animation studios such as Pixar Animation Studios, Studio Ghibli, and Laika, which more or else, have a recognizable “look.” This brand recognition is called a company’s “House Style,” giving them a sense of exclusivity and helping with the anticipation of upcoming films. However, having a House Style means that companies can rarely transcend those stylistic limits, whether that be due to a stark sense of traditionalism or an audience unwilling to accept change.

For instance, when Studio Ghibli tried to diverge from their classic 2D animated style in ‘Earwig and the Witch,’ audiences protested. Needless to say, everyone’s familiar with these companies. But there are a plethora of animated films out there that arguably explore the medium in more inventive and artistic ways – from more mature subject matter to innovative art styles. If you’re looking to expand your animated tastes, here are some films from smaller, independent animation studios that are both critically acclaimed and artistically inventive.

‘I Lost My Body’ (Streaming on Netflix)

‘I Lost My Body’ is a French animated film from Xilam Animation, critically acclaimed and nominated for Best Animated Feature at the 92nd Academy Awards. It follows Naoufel, a young man who loses his hand in a woodcutting accident. The film crosscuts between Naoufel’s promising romance with a young woman and his dismembered hand, trying to find its way back to its body. The 2D animated film is deeply empathetic and introspective – praised for its unique and mesmerizing premise that ultimately pays off.

‘Wolfwalkers’ follows the young Robin Goodfellowe as she befriends Mebh, a “wolfwalker’ who lives in the woods and transforms into a wolf at night. Robin decides to help Mebh search for her missing mother, all while eluding her father, a hunter tasked with destroying the wolfwalkers. The film is based on Irish Folklore and follows the first two installments of its trilogy, ‘The Secret of Kells’ (2009) and ‘Song of the Sea’ (2014). ‘Wolfwalkers’ is lauded for its unique hand-drawn animation style, punctuated by several frames where its preliminary sketches can still be seen underneath. The film is an international co-production between Cartoon Saloon and Mélusine Productions and was just nominated for the Best Animated Feature Golden Globe Award.

The Breadwinner (Streaming on Netflix)

‘The Breadwinner’ follows 11-year-old Parvana as she pretends to be a boy to support her family, circa 2001 in Afghanistan. The film is praised for its authenticity and honesty in broaching a politically ripe terrain while still succeeding as a touching coming-of-age film – as well as for its stunning 2D animated visual style. ‘The Breadwinner’ hails from Cartoon Saloon, Mélusine Productions, and Aircraft Pictures, making it an international co-production film. Executive produced by Angelina Jolie, the film was nominated for Best Animated Feature in the 90th Academy Awards.

The first fully painted animated feature film, ‘Loving Vincent’ made waves in 2008 as a short film before being adapted in a feature-length format in 2017. The film tracks the biographical life of Vincent Van Gogh, with each of its 65,000 frames crafted with oil paint on canvas in Gogh’s own art style. ‘Loving Vincent’ comes from Breakthru Films, a Polish production company specializing in painting animation styles, and was nominated for Best Animated Feature in the 90th Academy Awards alongside ‘The Breadwinner’.

‘If Anything Happens, I Love You’ (Streaming on Netflix)

‘If Anything Happens, I Love You’ is a mature 2D animated film following two parents as they grapple with the death of their young daughter, who was killed in a school shooting. Permeated with dancing shadows and flashbacks to a nostalgic past, the film is a heart-wrenching look into modern grief and fear that is all too commonplace. Though the film focuses on the parents’ connection with each other and their daughter, it is no doubt underlaid with a political call to action. The film is produced by Gilbert Films and Oh Good Productions and distributed by Netflix.

A grandfather struggles to connect with his artistic, painting passion after losing his beloved wife in ‘Canvas.’ The 9-minute short is a co-production between Chainwheel Productions and Netflix Animation; though Netflix has been around for some time, its animation department is quite new to the game. Though the film has no dialogue, it is saturated with a multitude of emotions, ranging from grief to unbridled joy. Alongside ‘If Anything Happens, I Love You,’ the film is one of Netflix’s three contenders for this year’s Best Animated Short Academy Award.

Oscar, a young boy living in Latin America, attempts to rescue a goldfish over one the course of one dry night, where water is sparse. Utilizing a 2D animated style ripe with vivid colors and texture, the film succeeds in creating a fantastical world for this heartwarming animated adventure. ‘Camino de Agua Para un Pez’ is produced by Planet Nemo Animation, Folimage, and Digitz Films – companies from Spain, France, and Colombia.

‘Something Left, Something Taken’ (Streaming on Amazon Prime)

Ending the list on a comedic note, ‘Something Left, Something Taken’ follows a couple picked up from the airport from a friend of a friend – only they are convinced their driver is the Zodiac Killer. The ten-minute short comes from the company Tiny Inventions, and has screened at a myriad of festivals such as the Sundance Film Festival. The film employed a mixed media style using 2D animation, miniature sets, and real-life puppets to create a distinctive and innovative style.

Due to the prominence of Disney and Pixar, the animation genre is usually associated with children-focused, family-friendly films. However, if you’re looking for more mature, unconventional animated films to watch – hopefully these films serve as a great place to start!