Must-Watch – ‘The Mess You Leave Behind’: A Compelling, Unconventional Murder Mystery 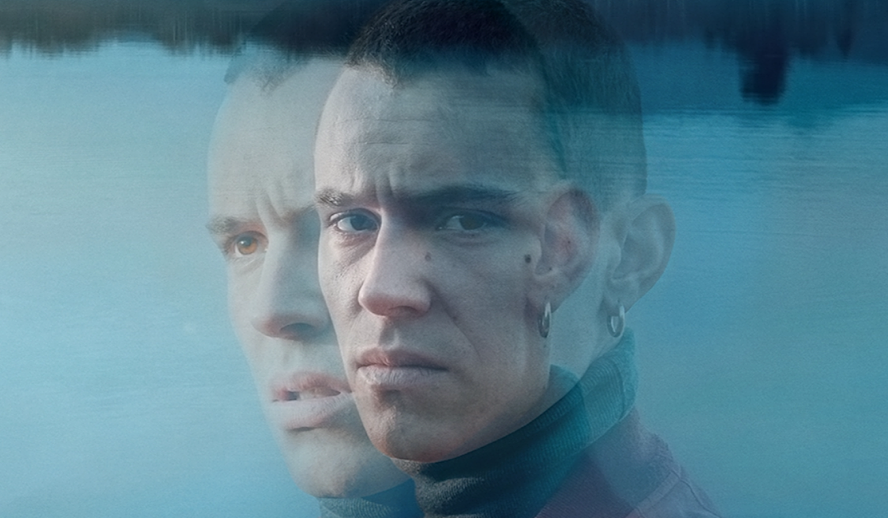 Photo: ‘The Mess You Leave Behind’/Netflix

Netflix has been hitting it out of the park with their book-to-series adaptations, with 2020 seeing the critical successes of The Queen’s Gambit and The Haunting of Bly Manner. ‘The Mess You Leave Behind’ is no exception. This Spanish limited series, adapted by Carlos Montero (Elite, In Family I Trust) from his novel of the same name, follows a high school literature teacher stepping into the shoes of a mysterious predecessor in the rural town of Galicia. The series follows parallel timelines of unlikely detective Raquel Valero (Inma Cuesta) as she delves into the mystery of what happened to her forerunner Elvira Ferreiro Martínez, better known as Viruca (Bárbara Lennie) and this series also stars Elite’s Arón Piper as tough-guy Iago. The series winds through twists and turns that will keep you guessing through each of the meticulously crafted eight episodes. Secrets come to light, masks are removed and, while not everyone is a murderer, no character escapes with their innocence intact.

Related article: ‘Elite’ – One Of The Best Shows On Netflix – Dripping With Romance, Important Issues & Gay Couples Being Celebrated

‘The Mess You Leave Behind’ – An Unconventional Murder Mystery

The murder mystery has always captivated audiences. From Edgar Allan Poe’s The Murders in the Rue Morgue to David Fincher’s Mindhunter, the unraveling of the dark forces behind death has always found an audience. Shows such as Bones, The Mentalist, and NCIS delivered an intriguing case to expectant audiences every week in what would become a familiar format – the police procedural. However, the rise in popularity of streaming services has allowed for longer arcs; one mystery stretched out over a series of episodes. We get to know suspects better, and there is room for more plot twists, red herrings, and audience speculation. Viewers were hooked by shows that followed this format such as The Fall, Broadchurch, and Top of the Lake, and The Mess You Leave Behind will be no exception.

With such a saturation of murder mysteries already on the market, any new attempt on the genre must find ways to distinguish itself. The Mess You Leave Behind bears many of the hallmarks of its murder mystery predecessors; a small list of suspects, a contained location, and a protagonist attempting to pull the pieces of the fractured picture together. However, the show differs from the usual formula in two important ways. Firstly is the addition of the unlikely and reluctant detective. This is not a new device, having found great success in the nurse Marta Cabrera (Ana de Armas) from Knives Out, a serial killer in Dexter, and an elderly spinster in Marple, but it’s an effective one. An unconventional detective lacks training, skills, and experience, all of which thrust them into further danger while also having them rely on intuition and a unique skillset; in Raquel’s case, her ability to manage a classroom and her knowledge of literature.

Adding to the unconventional nature of the show is the uncertainty surrounding Viruca’s death. It is presented as a suicide, but the claustrophobic atmosphere of the setting and aggressive nature of Raquel’s students, co-workers, and lovers quickly plant in our minds that it was anything but. This has Raquel delving deeper into a murder that might not have even happened, all the while battling her increasing fear that she is going to meet the same fate.

The dedication to the show both in front of and behind the camera is apparent in every shot. The setting is both picturesque and claustrophobic, the choice of location and production design oozing unease into every frame. The costuming is subtle but also worthy of note. Raquel is often dressed in large sweaters that represent how she is overwhelmed and drowning in her new environment, making her appear smaller in stature compared to her judgemental, nasty, and sometimes violent students. The cinematography is complemented by an eerie sound design and a thoughtful soundtrack which manages to distinguish the two timelines from one another while making the audience compare the two.

The series is told from two points of view; our unconventional teacher-turned-detective Raquel and the supposed suicide victim, Viruca. Both Cuesta and Lennie pull off masterful performances that at times separate the two women from one another, while in other scenes blurs them together, disorienting the viewer and making them constantly question what is truth and what is lies and making us empathize with Raquel’s headspace.

The supporting cast also brings its A-game, with Arón Piper, Roque Ruíz, and Isabel Garrido playing three of Viruca and Raquel’s students. The boundaries between student and teacher are murky from the beginning, with each referring to the other by first names, their relationships varying from allies to enemies in an environment that is more battleground than classroom. The script and the performances expertly portray these three characters neither as fully formed adults nor as petulant children; these are teenagers trying to make their way in a confusing and turbulent world where the adults are just as confused and broken as they are.

The Masks We All Wear

In this small town, everyone has something to hide. This expands on the prominent theme of distance in the show, which shows closeness with another human to be the ultimate danger. In a year where ‘social distancing’ has become a household phrase, this theme in particular hits home. While distance brings loneliness, closeness brings danger. The more Raquel learns about her new coworkers, her students, and even her husband, the greater the danger to her life and sanity. Raquel’s ultimate goal, to untangle the web that was Vircua’s motives and character, brings her closer to violence and deadly force with each step. Yet, she cannot stop, fearing that both the lies and the truth pose a threat.

The series complements these themes of lies and masks by exploring a number of social and sexual taboos. The show depicts everything from assault fantasies to infidelity to child pornography. Drugs are also an ongoing theme, between adults and teenagers alike. This, combined with Raquel’s issues with mental health, add much to the mystery of whether Raquel is in danger or just imagining threats at every turn, as well as whether Viruca’s death was suicide, an accident, or murder.

Whether you’re looking for your next crime fix, your next binge-able drama, or simply an excellent, well-made series that wraps up in eight episodes, then The Mess You Leave Behind is for you. The mystery will keep you guessing as the characters draw you in. No one is as they seem, boundaries are blurred, and both everyone and no one is villain and victim.

The Mess You Leave Behind is now available for streaming on Netflix.