Review: Why ‘Dark’ is the Best Netflix Series You’ve Never Heard of 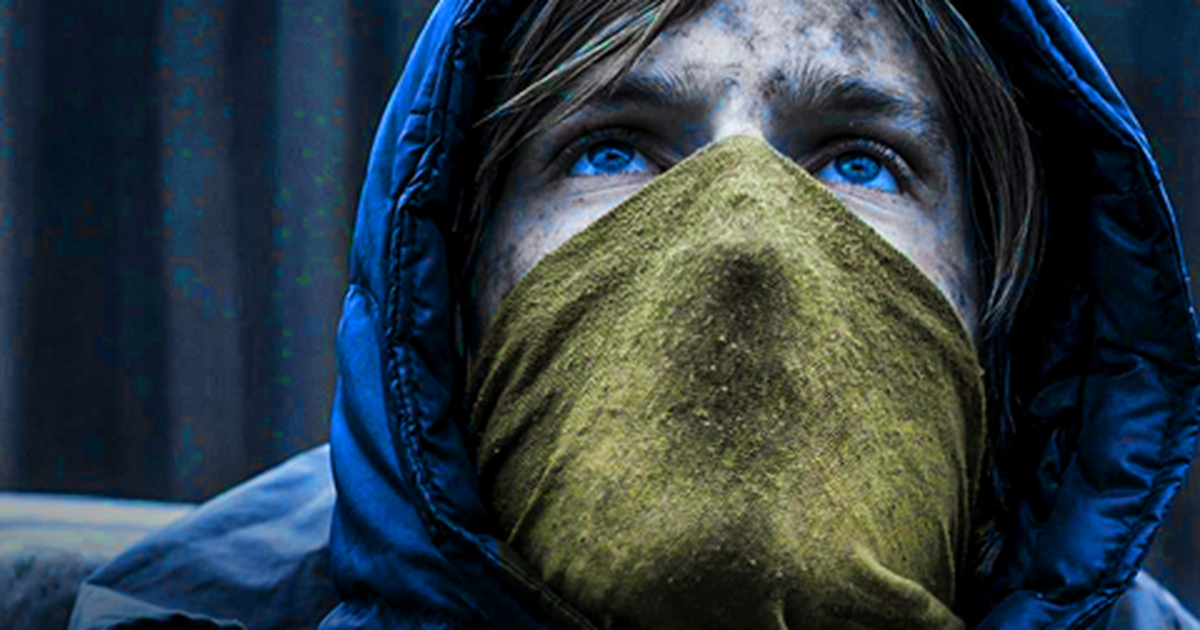 ‘‘Once you overcome the one-inch tall barrier of subtitles, you will be introduced to so many more amazing films.” This statement, spoken in January by Parasite director Bong Joon Ho during his Golden Globes acceptance speech for best foreign-language film, seems obvious. But with an infinite number of movies and shows in English, it can be hard to stray from watching movies in the comfort of your native language. Why do the extra work of reading subtitles? Maybe you just finished working for the day and you want to relax. Fixating your eyes on those tiny, fast-moving subtitles will only fatigue you more, right?

Think again! Netflix’s original show Dark is in German, and I’m pleased to say that the one-inch subtitle barrier did not turn me off. Back in 2018, I stumbled across the show and was intrigued by the premise: “A missing child sets four families on a frantic hunt for answers as they unearth a mind-bending mystery that spans three generations.” I figured it would be a suspenseful and entertaining series that would probably involve some sort of kidnapping investigation.

Dark builds on itself at a masterful pace

With that being said, I cannot stress enough how it is more complex than that. The show is three seasons of a mind-blowing sci-fi plot, laced with time travel and paradoxes. Each episode slowly builds on itself, as it provides just enough information to convince you to watch the next one. Have you noticed how Netflix doesn’t even make you click the “next episode” button anymore? The next one just comes on automatically. They know we’re not going anywhere. We’re in quarantine and it’s scorching hot outside; who are we kidding?

The third and final season was released on June 27th, and I finished it just the other day. I was sad to be done with it, but also completely satisfied with the way it ended. Rather than running the series into the ground, the creators knew it was time to stop. Clearly, 26 hour-long episodes was precisely what was needed to tell the story. Not one moment of air time is wasted. Every bit of dialogue, every facial expression, every action by the characters drives the narrative forward to the conclusion that comes exactly when it should.

The vibe of the series matches its name

Each episode is dark and ominous, as reflected in both the color palette and the soundtrack. While the visuals and the haunting music can be disturbing, the story is so gripping that you won’t be able to turn away. Through this grim lens, it focuses on the fragility of life, the power of love, and the pain of grief.

I used to be convinced that time was linear, but not anymore. Seriously, the show will change the way you think. It has the thematic depth of 2001: A Space Odyssey and Interstellar, but the luxury of being a three-season series rather than a two-hour movie. Like those films, it also demands undivided attention and multiple viewings in order to fully process what’s going on. One moment of distraction can mean missing a vital detail. In other words, don’t just put it on as background noise.

According to the New York Times, more than 50% of Dark’s viewers are outside of the US. Of course, this is partly due to the show being foreign. However, it’s also due to what Bong Joon Ho said about subtitles. The same article notes, “…common complaints have been that they distract from the action on screen, are hard to focus on, or…reading them can feel like work if a plot is complicated. Dubbing, in which speech in the target audience’s language replaces the original dialogue, is an easier alternative, some say.” Luckily, English dubbing is available for Dark, so there are no excuses. It can be off-putting that the movement of the actors’ lips doesn’t sync with the audio, but, as I found out whenever I chose dubbing over subtitles, I got over it quickly. I have faith you will too.

The article also mentions how Netflix is the most popular streaming site in the US, with 60 million subscribers and counting. With that many subscribers, there is no reason why this show shouldn’t take off in this country, the same way that Stranger Things did, another (English-speaking) sci-fi drama. That show proves that Americans clearly have an appetite for this sort of content. So, let’s spread our wings a bit. International travel is restricted at the moment, so the next best thing just might be a journey to a foreign land via our TV screen.