Killer Kings: The 5 Most Infamous Slasher Villains of All Time 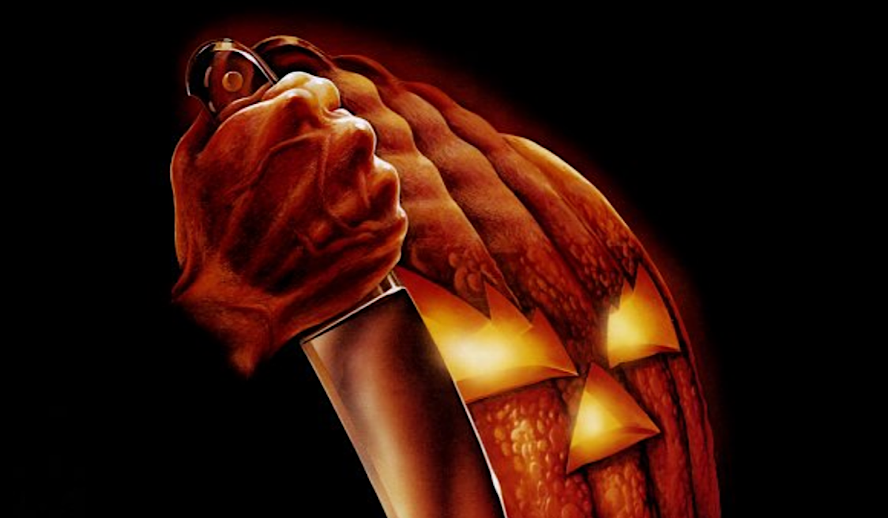 Once upon a time, the slasher sub-genre reigned supreme. In no particular order, here are the best slasher villains of all time.

In 1974, only a couple of months before the release of ‘Black Christmas’ which many seemed to consider the tentative beginning of the slasher era, ‘The Texas Chainsaw Massacre’ premiered touting one of the most infamous Cinematic slashers of all time. Largely based on the real-life killer and body-snatcher Ed Gein, Leatherface is the massive, chainsaw-wielding heavyweight of the mentally unstable Sawyer family. Though each member is just as disturbed as the last, Leatherface’s penchant for grunting, having meltdowns, and wearing the skin of his victims earned his characters’ lasting reputation. Seeming to act either on behalf of his family or primal instinct, Leatherface is a short-sighted symbol of brute force who is too deadly for his own good.

After ‘Black Christmas’ crafted a vision of horror that oozed into suburbia in the form of a terrorized sorority house, the now idolized John Carpenter would wonder what a sequel to the iconic film might look like. From this thought, an apex representation of the slasher film would emerge, titled ‘Halloween’.

A number of elements work together to turn this film into a Cinematic cornerstone and annual must-see: Jamie Lee Curtis as the sensitive and bookish final girl, a perfect homage to the legacy of her ultimate scream queen mother, Janet Leigh. The iconic theme song that marks the ominous presence of Michael Myers. His painted-white William Shatner mask that completely signifies the character and ornaments the racks of retail stores every year since. But, as most people would agree, Michael Myers embodies an air of pure dread. His slow, stoic persona hangs like a dark cloud over our beloved victims, and his completely mundane butcher knife subtly gleams as a token of mass destruction. For good reason, when we think of the slasher, we think of Michael.

‘Friday the 13th’ and the horrific legend of Camp Crystal Lake is almost as memorable as the crown killer himself, Jason Voorhees. As the story goes, Jason was a camper at Crystal Lake who was left unattended in the water and drowned while two counselors fooled around in the woods nearby. Though he doesn’t even grow into a killer in his own right until the second film in the series (anyone who loves ‘Scream’ will know this fact by heart), his first appearance is immortalized in the memory of his vengeful mother, who is eventually killed in the first film after a murder spree. Now living in a decrepit cabin in the woods rather than rotting at the bottom of Crystal Lake, Jason is back, and he’s really pissed about his mom.

From his unmistakable hockey mask to his blunted but deadly machete, Voorhees is an addition to the likes of Leatherface, who choose the art of a menacingly overpowering physicality rather than the unforgiving mind games of Freddy or Ghostface. Marked by the signature ‘ch-ch-ch ha-ha-ha’ sound, his entrance is almost always as stealthy as it is devastatingly cruel. His shameless pillaging of hormonal camp counselors has resulted in a body count of over 150 people, making him the most deadly of this entire list. It goes without saying, but I’ll say it anyway: Jason Voorhees is everything that a slasher villain should be.

Horror royalty Wes Craven would create an exemplary slasher villain in his 1984 film ‘A Nightmare on Elm Street’. When Freddy Krueger (played by Robert Englund) first saunters down that suburban alleyway, his laugh like a low growl, his red-and-green adorned arms stretched beyond reality to the point of his sharpened knife-glove, you know that you are in for an experience like no other. Krueger defies the standards set by the films that came before it, whose antagonists were mostly silent or incomprehensible, and has an articulated personality that cemented his distinctive spot in the slasher line-up. Not only that, but he is far too bold to wear a mask like his counterparts, proudly sporting his exposed burn wounds instead.

Considered maybe the most… personable – for lack of a better word – of all of the slashers, Krueger is the source of genre favorite quotes like “I’m your boyfriend now, Nancy!” or “It’s Primetime, Bitch!”. As one of the most strangely self-aware and sometimes silly antagonists of any classic horror film, our resident child-killer Freddy Krueger is more than deserving of a spot on this list.

‘Scream’ innovated the genre to the apex of meta-horror through deliberately articulating the rules that governed all of these films that preceded it. Beginning with child-actor-turned-starlet sweetheart Drew Barrymore as the presumed final girl and murdering her within the first 15 minutes, ‘Scream’ dared to grab hold of our expectations, wave them in front of our face, and promptly carve them open.

Famous antagonist Ghostface is unique in that his actual identity is far more transient than his appearance, which is constantly reappropriated to strike fear in the hearts of innocent youths while simultaneously probing their knowledge of the horror genre. The dread of Ghostface lies within his (or her) ambiguity, and their manipulation of the people around them in pursuit of a sinister goal; in giving the villain an articulated cleverness and agency over their strategy, ‘Scream’ was able to pave a new type of slasher that reveled in its’ own reputation.

Since ‘Scream’ satirized the genre in the mid-’90s, the horror genre has struggled to reimagine the maniacal evil of the slasher. The industry moved on: to found footage a-la ‘The Blair Witch Project’ or ‘Paranormal Activity’, to plain ‘haunting’ films like ‘Insidious’ or ‘The Conjuring’. This is the cycle of the industry, of the fears that shift in and out of fashion. Within this next year, reimaginings of ‘Halloween’ as ‘Halloween Kills’ and the fifth installment of ‘Scream’. That’s all well and good, with these franchises touting the adored villains and hallmarks of undeniable favorites, but where is the creativity? Where, in a sea of sequels and remakes, is a new, innovative slasher villain to bring in a new decade and revive the genre? More importantly, who’s got the guts to bring their vision to the silver screen?