‘The Thing’: The Story of a Critical & Commercial Failure Turned Classic 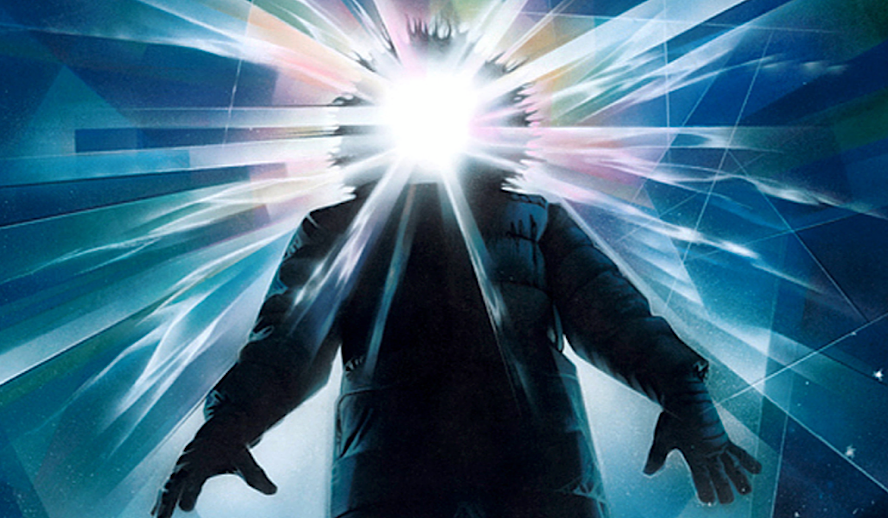 In 1982, John Carpenter crafted a surreal vision of man vs. creature, and the ensuing terror when the two are indistinguishable. ‘The Thing’ was a critical and commercial failure upon release, and was largely panned as another drop in the bucket of moronic 80’s gore films. Now, almost 40 years later, this gruesome story of mutilation, mistrust. and mutually assured destruction is considered a cultural classic. What went wrong with the release of this film, and what changed audiences’ and critics’ minds over time?

Related article: ‘In the Heights’ – Behind the Scenes and Full Commentary/Reactions from Cast & Crew –

‘The Thing’ – Background: ‘Man is the Warmest Place to Hide’

Once upon a time, now esteemed but then up-and-coming film director, John Carpenter, was sailing off of the success of both ‘Halloween’ and ‘The Fog’ when he was approached to direct the coveted remake and adaptation of Who Goes There? by John W. Campbell Jr. under Universal Studios. The short story, published in 1938, is a sci-fi horror tale that details scientific researchers at an Antarctic outpost who have the misfortune of discovering a million-year-buried alien spacecraft. What begins as a research expedition quickly devolves into terror when the creature thaws and begins imitating its victim’s physical form with perfect accuracy.

The film’s extensive sets, creature effects, and marketing budget would amount to a total price of $15 million to create the masterpiece. For reference, ‘Halloween’ only cost a paltry $375 thousand. Carpenter’s reputation for horror gave both producers and audiences faith in what he would create, and in the summer of 1982, Carpenter’s snowy image of hell – titled ‘The Thing’ – would be released into the air-conditioned theaters of audiences everywhere. It goes without saying that his reputation has resulted in people, both critics, and regular moviegoers, forming high expectations for his brand new project. Despite the hype, ‘The Thing’ would gross only $19.6 million, a measly $4 million above the already higher-than-average budget. Many critics would denounce the film for weak characterizations and superfluous gore, with even award-winning film critic Roger Ebert dismissing the film as “a geek show, a gross-out movie in which teenagers can dare one another to watch the screen.” This sentiment was just skimming the surface.

Reception & Criticisms: “Trust is a Tough Thing to Come By These Days”

Much of the criticisms were oriented around loose characterization or excessive, ‘too-much-too-soon’ gore, with New York Times’ Vincent Canby calling it “a virtually storyless feature composed of lots of laboratory concocted special effects”. Seemingly panned as a defining flaw, all of that body horror cheapened the experience in the minds of viewers rather than strengthened it. However, despite this insistence that ‘The Thing’ was dripping with meaningless gore, images of the alien itself only span about 10 minutes; this is a testament to the imprint that Rob Bottin’s effects had on our cultural psyche, even then. The intensity, the sheer memorability of these effects, are what echoed in their minds after the images left the screen.

In a sea of men who are indistinguishable from the creature, but not unlike those we know in our everyday life, Kurt Russell emerges as a leader. Someone that, in spite of the circumstances, we find ourselves coming somewhere close to trusting. The same cannot be said for his fellow occupants, whose rightful (and sometimes, suspicious) paranoia push audiences to the edge of their seats for the entire runtime. Ebert would express distaste for this in his review, saying that “Carpenter allows his characters to wander off alone . . . until we’ve lost count of who may have been infected, and who hasn’t. That takes the fun away.”

So we see, what is now viewed as nail-biting tension was once seen as dull; slow. What we now consider to be some of the most memorable and disturbing visuals of body horror was once perceived as gaudy and senseless. Even the dark, creeping score composed by the critically acclaimed Ennio Morricone would even earn a now-mystifying Razzie nomination for the film.  As his first great combined financial and critical disappointment, Carpenter would hardly speak of the failed film in the years following, still stinging from the rejection. After all, he would end up being bought out of his multiple-picture deal with Universal and booted from his next project, an adaptation of Stephen King’s Firestarter. Most people would consider him to be a legend, spanning decades and coloring several genres, most notably, horror, action, and science fiction. However, many pieces of his work would only eventually be revered as cult classics and great influences of the craft, with ‘The Thing’ being the greatest – or most unfortunate – representation of that.

A Legacy that Makes Up For It All: “Let’s Just Wait Here a While’

In the years following, critics and audiences have made efforts to understand what turned ‘The Thing’ into such a hit. Qualities that are now hailed as ‘groundbreaking’ and ‘timeless’ were once considered totally crass. What changed in the minds of critics and viewers over the past 40 years? Or, more importantly, what made reception so negative in the first place?

Two weeks earlier, Steven Spielberg’s film ‘E.T. The Extra-Terrestrial’ premiered in theaters, and exposed audiences to a more wholesome idea of alien visitors, with the young and adorable Drew Barrymore and Henry Thomas to boot. E.T. is undoubtedly a great film with a well-earned place in Cinema history. Some people, including Carpenter himself, seem to believe that this coincidence contributed to the weak reception towards his film. In a 2014 Vulture interview, the director said that Universal sent over a demographic study with an overall conclusion that horror audiences had decreased by over 70 percent over a six-month period.

This, he said, was a warning. Be ready for failure. Even as a very saddened horror fan, I really can’t blame them for attempting to prepare themselves. Not only would Carpenter’s bare-bones, all-male cast be a stark and negative contrast to the fairytale glow of E.T., but they also found a worthy competitor in Ridley Scott’s ‘Blade Runner’; another film which would meet, at first, commercial failure and evolve to an acclaimed status. In a saturated summer market, ‘The Thing’ struggled to distinguish itself among the pack.

‘The Thing’ would begin an ascension into cult-hood after the release to DVD, in which public opinion would slowly but surely shift from forgettable B-movie gore flick to a revered exercise in atmosphere, tension, and practical effects. The characterizations – once dismissed as weak – are finally seen for what they are: a nuanced perspective on the dissolution of group structures and identity when confronted with such a force of biological horror. The tone is isolating, devoid of any familiarity in both the setting and the attitudes of the characters.

Many scenes were filmed with a split-focus lens with characters in the back and foreground, casting glances over their shoulder or tightly gripping a pocket knife, creating these astute representations of pure paranoia. He taps into the dark reservoir of cosmic horror, presenting something which has no regard for mankind and the complexity of their lives. The cast is stripped to the bare bones of emotion, with no love interests or sexual politics to detract from the main storyline of the film, only man versus man. It distills a frosted image of the fragility of power dynamics, suspicion, and survival, and within that, something so distinctly human. ‘The Thing’ was always ready to be appreciated by us, we just weren’t ready yet.