The History of Jason Blum: An Award-Winning, Horror Genius 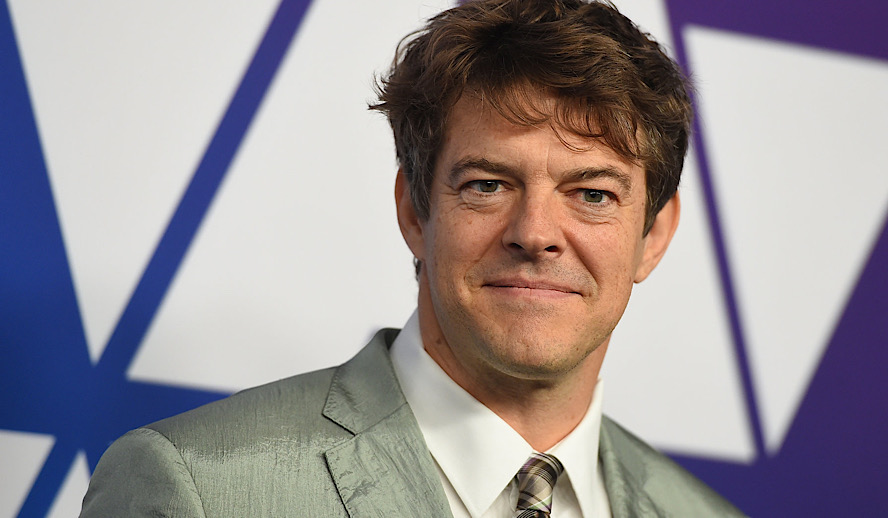 The award-winning film enthusiast and advantageous producer Jason Blum serves as the founder and CEO of Blumhouse Productions, whose name is behind some of the most famous films on the big screen. With Blum’s previous experience working in the film industry under Bob and Harvey Weinstein, he eventually took the steps necessary to create his own indie production company. Blumhouse Productions, founded in 2000, has mastered the art of producing high-profile films on very limited budgets, allowing directors full creative control, and then releasing those films to a considerably large audience for a remarkable profit.

A perfect example of this brilliant formula, which also happened to be the company’s first major success, came nearly a decade after Blumhouse was born with the release of the wildly popular found-footage film ‘Paranormal Activity’. This film was shot within ten days in 2007 with only a $15,000 budget in the home of Oren Peli, the film’s writer and director who also shot and fully edited the film. ‘Paranormal Activity’  grossed over $193 million dollars after its release in 2009 making it one of Hollywood’s most profited films of all time. From then on, Blumhouse has followed the micro-budget model of allowing their films an estimated $5 million dollar budget ($10 million for sequels) and the films usually earn anywhere around $50-100 million in return.

The success of ‘Paranormal Activity’ instigated ‘Insidious’, and ‘Sinister’, which are now known as incredibly famous horror films with 2-4 sequels to follow. However at that point, Hollywood still wasn’t ready to admit Blumhouse was anything worth buzzing about. It remained this way until the first film in ‘The Purge’ franchise came out in 2013. With the success of its release and the audience’s desire for a sequel, the entertainment industry finally gave in to the idea that perhaps Jason Blum really was onto something with his newfound rubric.

Seeing how successful and profitable his previous few films were after they hit theaters, people were ready to learn more about the model he had built. Blum shared in an interview with Total Film that he seeks projects with low budgets that possess high concepts, which ‘The Purge’ perfectly fit the descriptor for. Alas, another successful franchise was born, with four films to date and another set to premiere later this year, plus a multi-season television series. From that point on, Blumhouse was well on its way.

While Blum has admitted favoring the horror genre, he certainly doesn’t turn his nose up to a terrific project that falls into his lap. ‘The Normal Heart’, a dramatic film based on Larry Kramer’s play of the same name that was directed by Ryan Murphy, was one of these special instances that Blum took a chance on. The film won a Primetime Emmy for Outstanding Television Movie in 2014. Another example of a non-horror success for Blum is ‘Whiplash’, the music drama feature starring Miles Teller and J.K. Simmons, which followed Mile’s characters’ journey as he enters a prestigious music program led by Simmons’ stern and merciless character.

‘Whiplash’ won 3 out of the 5 Academy Awards it was nominated for—Best Performance by an Actor in a Supporting Role, Best Achievement in Film Editing, and Best Achievement in Sound Mixing. In the same interview as mentioned above, Blum explained that ‘Whiplash’ was much more of an arthouse film and if the right project comes along despite it being horror or not, he is more than willing to lend his name and clout of his company to get the project off the ground and seen by audiences. While Blumhouse has proven successful in avenues other than their trusty scary flicks, their priority remains loyal to the horror genre as they continue to make hit after hit.

Nearly four years ago, Blumhouse Productions had one of the strongest and profitable years of its career to date with its releases of Jordan Peele’s ‘Get Out’ and M. Night Shyamalan’s ‘Split’. This was not Blumhouse’s first collaboration with Shyamalan as they previously joined forces to create their 2015 horror film ‘The Visit’. ‘Split’ is the second film in Shyamalan’s ‘Unbreakable’ superhero film series which first premiered in 2000. ‘Split’ spent three continuous weeks leading the box office and earned over $195 million worldwide off the film’s original minuscule $9 million budget. Nearly a month after ‘Split’ was released, Jordan Peele’s directorial debut ‘Get Out’ wasn’t only remarkably rewarding monetarily, but also won the Academy Award for Best Original Screenplay.

The film, in true Blumhouse fashion, had a budget of $4.5 million and eventually grossed $255 billion, being Blumhouse’s eighth film to earn six times its budget on opening weekend, Business Insider reports. Jason Blum also shared in that interview that for quite some time Peele’s screenplay wasn’t given the time of day because of how bizarre and unconventional it was. Blum shared, “We did it because I read the script and I thought it would be amazing. If you make something on a respectable budget, you can make weird stuff. Did I know it would be a hit? I had no idea. But I loved how weird it was.” Blum continued its partnership with Shyamalan as the team went on to create ‘Glass’, the third and final installment in the ‘Unbreakable’ trilogy. Likewise, Peele collaborated with Blumhouse once again in the family horror/mystery film ‘Us’, another smash hit which fortunately again grossed over $255 billion dollars.

Since his success in film, Blum has attached his name to several television productions such as Hulu’s anthology horror series ‘Into the Dark’, HBO’s ‘Sharp Objects’ starring Amy Adams, and USA’s ‘The Purge’ series. Blum’s IMDb shares that he currently has over 50 projects in the works, which continues to prove that Blum has certainly mastered the art of horror. Considering Blum has made some of my all-time favorite horror films to date, I look forward to each and every project he is attached to and to continuously enjoy his future endeavors.