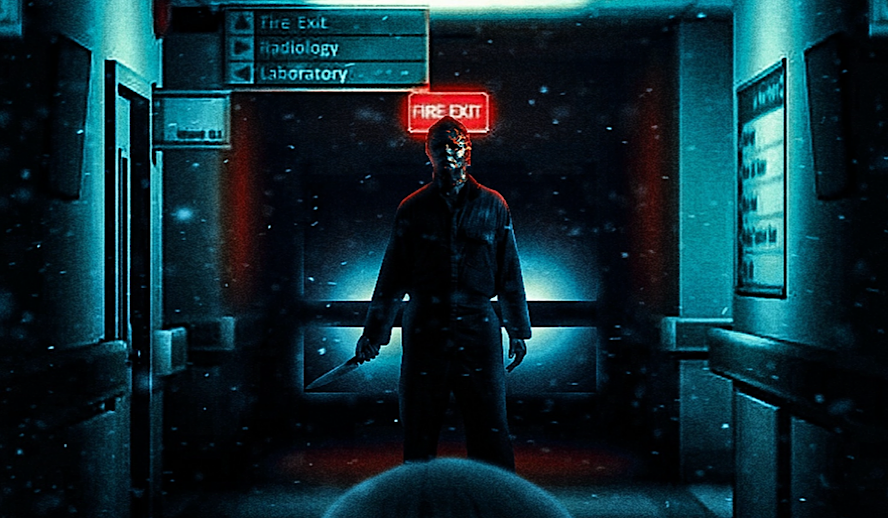 After a long wait, the trailer for Universal Studios’ ‘Halloween Kills’ was released just a couple of days ago. With a timely release this coming October, the film is highly anticipated to live to its predecessor, ‘Halloween’, which premiered at a smash box office in 2018. Here’s everything we know about the upcoming film.

The 2018 version of ‘Halloween’, which ignored a sizable chunk of the Halloween franchise and instead elected to be a direct sequel of the original 1978, certainly lived up to fan expectations. For one, Laurie Strode (played by Jamie Lee Curtis in the original ‘Halloween’) reprised her role, taking back the crown as the protagonist of the famed Slasher series. Only this time, she was in her elderly years, rather than a teen. This meant a return to the original formula of the 1978 film, which was extremely centered on two individuals vying for survival – Laurie and Michael Myers. In the 2018 ‘Halloween’, Laurie decides to go after Michael after he escapes from a psychiatric institution, 40 years after his original incarceration. In the end, she manages to trap Michael in her basement, setting it ablaze and watching him burn. She essentially won – or so it seemed…

Based on the new trailer, ‘Halloween Kills’ takes place directly after the 2018 film, meaning this exact storyline will continue, almost immediately after the events in ‘Halloween’. In one of the clips, we see Laurie screaming at firefighters rushing to the scene, yelling for them to “let him burn.” Then – shots of Michael escaping from the basement and killing said firefighters whip by. The fight, it seems, is not over. Michael is back, and he’s going to go after her with more vengeance than ever. So, in a sense, ‘Halloween Kills’ can almost be seen as a part two of the story, with no time jumps at all.

Along with Laurie, new characters that were introduced in 2018 will be returning as well, mainly Laurie’s daughter Karen (Judy Greer) and granddaughter Allyson (Andi Mattichak). Looking back, ‘Halloween’ did an excellent job making this a family affair – with three generations of Strode women taking out their grievances against the Boogey Man who had haunted them for decades. It’s going to be really exciting to continue to see this family unit taking on our favorite Slasher villain in ‘Halloween Kills’.

Of course, one of the biggest questions surrounding the lore of Michael Myers is if he’s even human at all. Throughout the decade’s long series, he’s been teased to have supernatural powers – whether that be through his endurance, superhuman strength, or simply his ability to outlive deathly encounters. To bring it back to ‘Halloween,’ I mean, he even survived being burned alive in a trapped basement. He’s like a brick wall – impenetrable.

Well, ‘Halloween Kills’ seems to be taking a stab at this theory, with Laurie surmising how Michael “transcends” each time he kills – growing stronger and stronger. This suggests a supernatural explanation to his strength, an enlightenment that she’s prescribing to at the very least. To sum it up, to the characters in the film, Michael is the personification of Evil, which at its core, is inhuman. Now, we’re just waiting on confirmation whether that’s truly the case.

Michael’s actions seem to be intentional too, perhaps guided by some inner want or need to reinvigorate this power. In the trailer, a man can be seen saying “if you track Michael’s victims, it’s a straight line to Michael’s childhood home.” Perhaps that home has some sort of occult power, due to the traumatic history of what’s happened there. If you’ll remember, Michael killed his older sister Judith in that house when he was only 6-years-old. Why else would he be leaving a trail of death to that very location – if not to gain even more villainous, superhuman power? It doesn’t even seem like his primary goal in ‘Halloween Kills’ is to kill Laurie specifically; he seems to be on the hunt for something else.

At the same time, the possibility always remains that Michael is actually just a human being with incredible strength, who perhaps just gets lucky with his criminal encounters. Though, that’s improbable, as that reveal would prove an unsatisfying end to the Halloween saga. Likely, Michael is someone who was born as a human but gained transcendence, as Laurie says, into something demonic over the years. Whatever the case is, the answer is surely addressed in ‘Halloween Kills’.

‘Halloween Kills’ also teases an exciting reveal – the unmasking of Michael himself. While this has been played with in previous films, it’s never done him justice – but with modern VFX and a decades-long understanding of the Halloween franchise, this is sure to be a memorable affair. Of course, this is given that the film executes this well. It even seems like Michael’s mask is off for one whole fight scene, so we’re hoping that we’ll get a good look at his face and that it isn’t just obscured off-screen. In the trailer, we see Karen holding the mask and yelling at Michael, “you want your mask?! Come and get it!” – so at the very least, the characters themselves will see his face.

Before the 2018 film, the Halloween franchise always had a hard time keeping interest, especially over the many decades and changing pop culture interests. This unmasking of Michael Meyers seems to be the new film’s main marketable draw – teasing not only something horrifying but a climax to the Laurie vs. Michael saga that’s been building for years. Who knows, though. Maybe the Halloween team has something else under their belt. After all, a third film called ‘Halloween Ends’ is slated to release in 2022, ending the modern Halloween saga. And with the unmasking of Michael and exploration of his supernatural roots, it’s hard to see how there will be anything left for the third film. On its surface though, ‘Halloween Kills’ looks like it’s pulling out all the stops.

‘Halloween Kills’ will be released on October 15, 2022, in theaters. It will be directed by David Gordon Green, who also directed 2018’s ‘Halloween’, and produced by Jason Blum and John Carpenter.