What’s Going On with Roku and HBO Max?: A Brief Explainer on the So-Called “Streaming Wars” 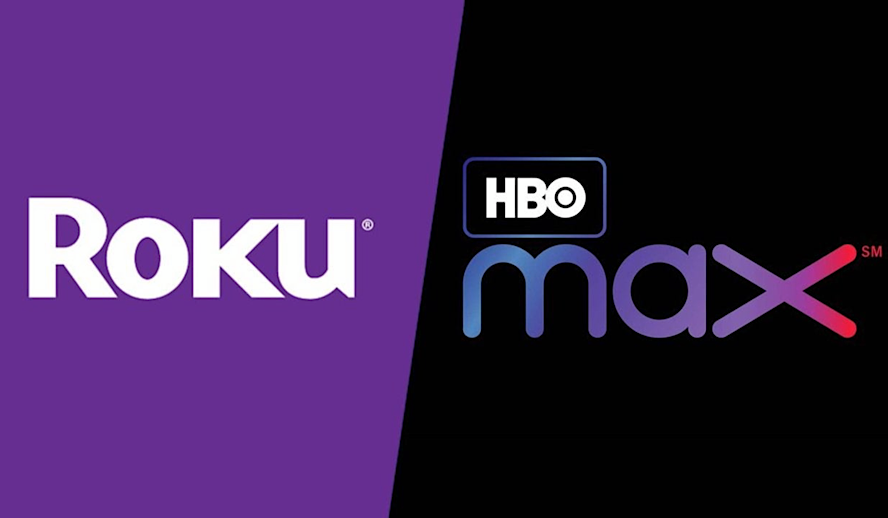 For seven months now, HBO Max has been unavailable on Roku devices, but last week, Roku users were finally able to rejoice as the streaming service and access provider struck a deal allowing HBO Max to become available on all Roku devices. Roku’s decision to partner with HBO Max comes a mere week before the first release of the Warner Bros/HBO Max distribution deal of 2021, ‘Wonder Woman 1984’, indicating a rush to close negotiations allowing access to HBO Max on Roku devices. The road to the release has been long and signifies the increasing inaccessibility of media due to the streaming war, a war that affects all streaming users, no matter the subscriptions they possess.

Related article: Is Netflix Still the King of Streaming?

Experts back in 2018 began to warn of a forthcoming “streaming war” catalyzed by the announcement of the Disney+ platform. With a company as large as Disney announcing their own streaming service that exclusively features Disney titles, the segmentation of video-on-demand (VOD) began. The concern was that every media conglomerate with a large enough fan base would soon be able to provide streaming services to users, thus segmenting monthly subscriptions and making it necessary for users to purchase multiple services to access the films they want to see. With the release of HBO Max in May 2020, the streaming war came to full fruition.

For example, with the Roku/HBO Max deal, Roku was at a disadvantage when it came to negotiating given the high volume of subscribers that HBO Max had amassed since the time of its release as well as the deals they had already settled with Amazon and Apple concerning access to their platform. This made Roku’s need for HBO Max more important than HBO Max’s need for Roku, leading the former to compromise on some of their earlier conditions. To understand just exactly what Roku conceded in regards to this deal, let’s examine their business model.

Though Roku does make hardware, televisions, and remotes, etc., a majority of their profit comes from ad-revenue and subscription fees. When you subscribe to a channel or service through Roku, they take a cut of the fee that you pay. Right now, the fee that they take is estimated to be around 20%. So if you subscribe to Netflix via the Roku store, Roku will take $1.80 from your basic ($9) Netflix subscription.

The other important way that Roku makes money is through their advertising deals. I’m not going to get super nitty-gritty into this as it gets a tad bit complicated, but each subscription service owns a specific collection of ads, called an ad-inventory. When Roku partners with that service, they, oftentimes, will receive access to some of the ads that the service owns. In turn, Roku can then run these ads on their own streaming channel, simply known as the Roku channel.

Now that you understand how Roku makes its money, let’s talk about how this business model affected the HBO Max deal. Roku originally planned to treat HBO Max the same as they treated other streaming services, meaning they would take revenue from the HBO subscriptions purchased through their platform. However, HBO Max denied them this opportunity, refusing to allow for purchases of the service through Roku. Amazon and Apple TV+ also had to concede their ability to sell HBO subscriptions through their respective app stores. However, Roku will still be able to sell subscriptions via their streaming payment service, Roku Pay. The idea behind Roku Pay is to combine all the monthly streaming charges into a singular bill that users pay for once a month. In addition to this, Roku originally wanted access to a selection of HBO Max titles to feature on their own streaming channel. HBO Max, once again, denied them this opportunity. In regards to HBO’s ad inventory, the two companies were apparently still going through negotiations to decide how to share the advertisement revenue when HBO Max launches an ad-supported, cheaper version, expected in late 2021.

What will the impact of the streaming wars be on the film industry?

Clearly, HBO Max employed their dominant market position over Roku during these negotiations, which raises the question of how these deals will be approached in the future. It seems as though the commodity of high-quality content proves to be more in demand than the platforms these streaming services are featured on. Will this signify an eventual disposal of providers like Roku and Amazon in the future? Or can these middlemen providers successfully launch their own competitive streaming services that will eventually monopolize the high-quality content that individual platforms possess now? No one can say for sure what the outcome will be, but one thing that is certain is the toll this will take on the consumer.

With a number of different platforms popping up that all have exclusive access to beloved content, the consumer is forced to make the difficult decision of foregoing media that they’d like to view or shelling out for an extra monthly service that allows them to watch their favorite show, movie, etc. This is one case where a monopoly might actually benefit the consumer more than a collection of various companies all with differing prices and libraries of content. That being said, it will be interesting to see the end result of the streaming wars, a battle that is sure to change the way we consume media forever.