What Tubi Originals Could Mean for the Streaming Game 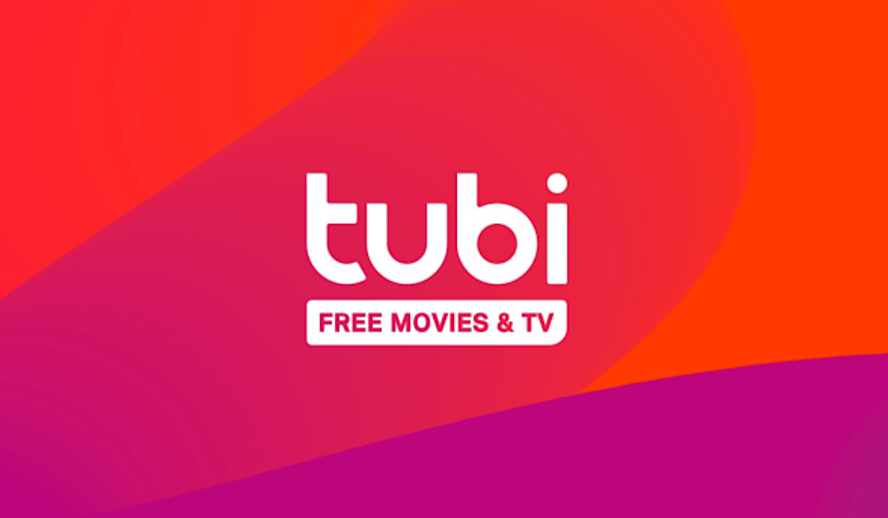 The Rise of Online Streaming Services

Streaming services have come a long way since 2007. Yes, it’s really been that long since Netflix pioneered the art of paying a monthly fee for a select group of movies and shows. Sure, online streaming had been before even that, but Netflix offered something special: Countless Hollywood blockbusters that you could watch at any time, whenever you wanted…as long as you paid up. Fast forward to today, where streaming reigns supreme in the world of entertainment.

If you want to sit down and unwind by watching something, mindlessly surfing through channels until you find something satisfactory is no longer your best option. All it takes now is opening up one of the many streaming services available to you, picking out a show or movie that interests you, and pressing play. With it being as easy as this, is it any wonder why so much original content now is being made specifically for these services instead of just for network television?

Enter Tubi, a streaming service that launched back in 2014. This service differs from the likes of Netflix and Hulu for two simple reasons: The sheer volume of content rivaling that of Netflix (over 20,000 titles, to be more specific), and the fact that it’s all free with no login required. Supported by ads instead of a monthly subscription, Tubi started out streaming mostly foreign and independent films, but what made it stand out was just how much one could watch without paying a cent. Among the countless shows and movies most probably never heard of, there was indeed the stuff that at least someone was bound to get a kick out of. The service rose in popularity over the years, and with an ever-growing base of regular users, Tubi would eventually begin to expand its brand, streaming more content with mainstream appeal, creating a dedicated kid’s section, and even becoming available in other countries like the UK and Mexico. In early 2020, Tubi was bought by Fox for a whopping $440 million, and about a year later, the service took its next biggest step: producing original content in the vein of its subscription-based competitors.

Before addressing “Tubi Originals” for a second, it’s time to address the elephant in the room: professionally made content being distributed freely across the Internet is nothing new. Aside from the countless independent short films that can be found all across YouTube and Vimeo, other ad-based streaming services have tried their hand in exclusive programming. IMDB TV has produced a small handful of shows, and Crackle has also made quite a few of its own.

However, what separates Tubi’s originals from the aforementioned content is how much the service released within just a few months. Since just this summer, Tubi has come out with over 20 different exclusive films and shows, which include documentaries, low-budget thrillers, a live-action children’s film, and a comic book-based adult animated series. With 33 million monthly active users, it’s understandable why Fox considered all this content a worthy investment, and why it all came out in such a short period of time.

It should be mentioned that at the moment, the original shows and movies Tubi has to offer aren’t of the highest quality, at least compared to the original programming offered by services like Netflix, Hulu, and HBO Max. The movies have a very made-for-TV vibe to them, which in and of itself isn’t a bad thing, but it does become understandable why these films are available to watch for free, instead of being behind a paywall. Despite that, however, Tubi originals are still a relatively new thing, and if original content continues being made for the platform, production values could potentially increase if said content is seen by the higher-ups as profitable.

On the other hand, there’s nothing inherently wrong with cheaper films; people’s enjoyment of any given piece of media usually doesn’t depend on the budget, so as long Tubi comes out with films that are well written and directed, the mere issue of them not being theatrical release-worthy shouldn’t be too much of a concern.

What The Future Could Hold

While there’s an infinite number of possibilities as to what the future could hold for Tubi’s original films and series, it is still possible to speculate on the matter. If Tubi ends up finding success with this content, it goes without saying that Fox will continue greenlighting and funding it. Sure, we’ll probably be getting more TV-quality films in the near future, but if that success goes far enough, the service may end up producing content with greater production values, content that’s more ambitious than anything we’ve seen from them thus far.

And with Tubi being such a large name in the business now, it could potentially inspire other free, ad-based streaming services to start producing more original content as means of competition. We’re already seeing early stages of this, with providers like Roku and Vudu having already produced their own films and series, with more slated to come in the future. Tubi’s already released more originals than any of the other free services thus far, so they have a head start in this recent trend of free original content, but only time will tell how far that trend will be pushed.

As it stands, there’s a strong enough difference between Tubi and the subscription-based giants to justify Tubi’s free status. From a production value standpoint, the content exclusive to HBO Max, Netflix, Hulu, and Amazon Prime among other big-name providers is, for the most part, undeniably of a much higher quality than what can be seen on Tubi as of right now. There’s a reason hit shows like ‘The Mandalorian’, ‘Stranger Things’, and even ‘Looney Tunes Cartoons’ are exclusive to the services that one must pay to use, as they’re far too profitable and expensive to put on a platform where literally anyone willing to sit through some ads could watch at any time.

However, it’s been less than a year since Tubi debuted its first content branded as “exclusive”, and that leaves a lot of time for things to change in the future, especially with Tubi receiving more and more attention as time goes by. Who knows? One day, we might even see a Tubi original movie get a limited theatrical release in order to be able to qualify for the Oscars. Sure, that might sound far-fetched, but back when I started using Tubi on a regular basis myself back in late 2017, the idea of the then-somewhat obscure streaming service being bought by a large corporation capable of funding multiple feature films and television shows would’ve sounded equally unrealistic. A lot has happened in those five years, and as for what things will look like in the next five…well, we’ll all just have to wait and see how it all pans out.