Nepotism Is Hollywood’s Killer Problem: The Age of Casting Your Own Children Is Plaguing the Entertainment Sector 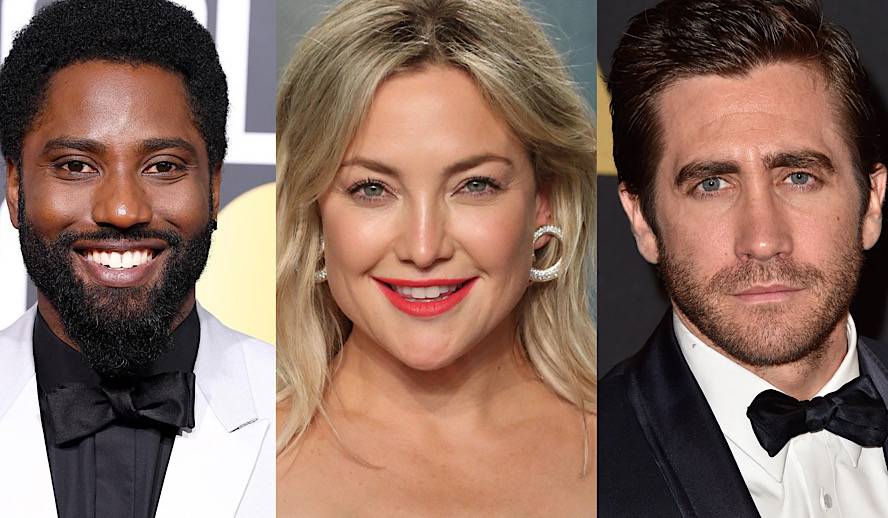 “Nepotism baby” is a hot new Twitter term- no one is safe from the stan accounts and Hollywood naysayers once they find out an actor has certifiable connections within the entertainment industry, talented or otherwise. Nepotism amongst film and television sets are theoretically harmless, especially when considering that many of these ushered-in stars come from a lifetime of talent and training. Many “nepotism babies” are genuinely very talented and have made a name for themselves that surpassed any well-connected family member or close friend. If they’re good at their job then what’s the harm, right?

Related article: A Tribute to Drew Barrymore: Made in Hollywood, The Gift That Keeps On Giving

Unfortunately, there is a very real threat of poisoning the art that Hollywood has set out to create when you invoke a standard of ingenuine talent- instead of choosing from the cream of the crop, we have made it virtually impossible to establish a career in film or television without the fail-safe card in your back pocket. Today, we’ll be taking a look back at some of the times where nepotism greatly failed a creative project and why we should return to the art of discovering fresh, new talent.

The Normal Child vs. the Celebrity Child

The first important note to make is the divide between a child who has been raised by someone well-connected within the industry and the average creative mind. Someone who has been raised by a celebrity parent or family member probably has years’ worth of acting experience and training at the best studios money can buy, they can get notes on their performance by real professionals without blinking an eye. On the other hand, someone who has no head start in the business must have very loyal guardians that commit very early on to provide them with (often expensive) training and exposure to the arts. In no way is this plausible for the average family with little to no luxury spending capabilities, and even if they can afford to give their children lessons, they could never compare to the on-hand training the other child would receive.

There is also the matter of “the arts” in general- society treats an interest in acting, filmmaking, and art as a non-profitable hobby. Students are pressured into finding a “real major” once they go off to college. Artistic pursuits are quickly abandoned in favor of becoming a cog in the capitalist machine for survival purposes. If we want to introduce more diversity and fresh-faced talent into the entertainment industry, we must revive a supportive culture in which art is celebrated as a lasting impression one can leave on this Earth, not a silly hobby that one can and should give up sooner than later.

Nepotism Does Not Cancel Out Talent

Talent is not the great equivocator when nepotism is the topic of conversation- some of my favorite actors are products of a lifetime of exposure and parental guidance, and I would bet that yours are too. I am a self-proclaimed Sofia Coppola superfan, ‘The Virgin Suicides’ and ‘The Bling Ring’ were my very first introductions to arthouse cinema, but I am also able to understand that her career would have never come to fruition without the help from her iconic father, Mr. Francis Ford Coppola. Maya Rudolph is arguably one of the most ingenious actresses of her generation, an absolute masterclass in comedy, and her mother is the ‘queen of the whistle note’, singer and songwriter Minnie Riperton. Even the eclectic Wilson brothers, Luke and Owen, have helped one another rise to fame- eventually bringing the third brother, Andrew, up in the world of directing.

As stated before, it’s arguable that these beloved actors and filmmakers are so wildly talented because they had access to rigorous training before they could really understand what career path they want to go down. There were no community center Acting 101 workshops or ballet classes brimming with toddlers- there were literal movie stars showing them the ropes behind state-of-the-art equipment.

Perhaps one of the most irritating elements of nepotism is the failure to acknowledge the advantages it will provide. From a point of pride, it can make total sense that a movie actor would not want to admit that they had extensive help in getting to where they are (or perhaps they are not aware of it in the slightest) but it feels irresponsible and grating to the general public. It’s a similar feeling to those who refuse to admit that their race, gender, and outward appearance can have a negative or positive outcome on their place in society. They shouldn’t feel shame from the privilege they have- it’s called ‘privilege’ for a reason- but it is upsetting when people are unable to acknowledge where their talent came from and how they rose to fame.

Take Elizabeth Olsen, currently starring in Disney+’s hit series ‘WandaVision’ as the Scarlet Witch herself, as an example. Shas come forward about her place in Hollywood- “Nepotism is a thing and I’m very aware of it,” she said in an interview, “And of course, I’ve always wanted to do it alone.” Elizabeth is (as a shock to many new fans) the younger sister of the ever-iconic Mary Kate and Ashley duo, but she has managed to travel down a very different road with her ever-expanding career with Marvel Studios.

Nepotism, at the end of the day, is not the largest problem Hollywood is facing, nor is it the most deadly. In an age of infamous Hollywood men leading the #MeToo movement charges and vehement racism slowly killing any claims of diversity the studios purport, nepotism is a considerably smaller disadvantage point. That does not mean, however, that it shouldn’t be openly addressed and discussed with every chance we get- this discussion can lead to a new age of pure talent discovery, one that resembles the golden ages of Hollywood. By being open and honest about the privilege within the entertainment industry and how we can collectively work to close that gap, we can hopefully look towards a future of sincere, genuine art being told by candid filmmakers.