Letterboxd: An App Designed for Film Lovers is the Perfect Social Media Outlet 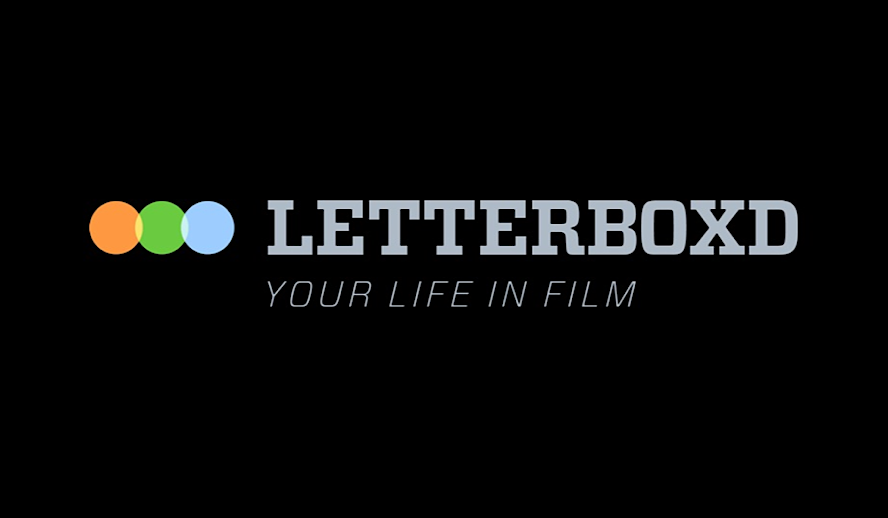 Once the credits begin to roll after watching a great film, there are a few things that people will do. Some immediately turn it off and go onto the next thing, others read every name on the list (very much appreciated), and some will go on their phone and tap Letterboxd. With this app, an account holder can rate, like, and search any film that they can think of; think of it as a more social IMDb. The co-founders Matthew Buchanan and Karl von Randow launched the site in 2011 at the Brooklyn Beta web conference. They both had a love for movies and realized there wasn’t a place dedicated online to share that passion. After the launch of Letterboxd, they had a loyal following for a long time. It wasn’t until the pandemic in 2020 that the number of subscribers nearly doubled and now is around 3 million active accounts. The world was stuck inside with every available streaming service, people watched and watched and explored it with Letterboxd.

Having an account isn’t necessary to search and read reviews of films, but in order to keep track of your personal library and watchlist, it is. After creating an account it is then possible to search and click the eye image which indicates you have watched the film. It then goes into your personal library where you can later file through if you may not remember the title or the actor who was in it. Creating an account and logging all the films you have seen in the past is one of the best parts. Either a personal discovery that you haven’t watched a lot or the more common one is that you’ve seen way more than you would think.

On your profile there is also your diary; for recent watches, a member can log a film which dates the day they watched the film and have the option to rate it with the highest being five stars and then write a review. It’s amusing to look back at the months and see if there were certain months you watched more or less than others. Lastly, a favorite feature on the profile page is picking your top four favorite films. These are displayed right at the top and can be modified at any time. It really shows what kind of a person someone is when viewing these profiles. A good mix of genre, a horror fanatic, or maybe just a fan of Leonardo DiCaprio.

A great feature of Letterboxd is the list component. This allows members to create a list of films with notes of any person’s choosing. It could be someone’s all-time favorites to the possible Oscar predictions this year. There are always three popular lists that trend featured on the lists tab on the page. This week it holds a list titled “Wes Anderson’s 32 Films to Watch Before The French Dispatch” and “Films to Watch When You’re Questioning Love—Criterion Channel”. There are some lists not as serious as these that discuss similar plotlines, film posters, and even hairdos. Letterboxd holds showdowns every two weeks; they choose a topic and have members create lists of films that fit that topic. After the two weeks are up, they compile the most mentioned films from all submitted lists. The most recent showdown topic was “Fear Street” which was the best 90s slasher films.

The brain loves statistics, it may not remember them all, but something about numbers always makes humans excited. Letterboxd offers plenty of opportunities to look at statistics whether it be personal or sitewide. On each film, there is the amount of how many people viewed it, how many people “liked” it, and average ratings. Looking at the average rating can be extremely helpful to gauge whether or not to explore a new film. Many times my rating is a half star away from being the average. Another neat statistic shown is when a member clicks on either a director or an actor’s filmography, it shows what percentage of films you have viewed from them. There are many more numbers involved, but it might be time to explore those yourself.

A huge factor is… it’s free! This app requires no cost for access to search and log any film. There are two other memberships available if the basic one doesn’t fill all of your needs. The next tier is a Pro account for $19.99 a year; no ads, a personalized report of the account holder’s all-time and annual stats based on watched films, select and filter films through streaming service availability, and the ability to track films that the account member owns. The highest tier is a Patron account; along with the same features of the Pro account, it also includes more visuals to your profile adding backgrounds to reviews and lists, lastly being featured on the Patron page which will give more exposure for other members.

Everybody has their thoughts on things they watch, so becoming a film critic can be very exciting and luring! Without the burden of deadlines, structures, or even complete sentences, this is a great way to have no stress when posting a review about a movie you love. The ability to share your thoughts and have other like-minded people piggyback off them is always a fulfilling experience. Though this app isn’t as stressed to inquire likes and followers like Instagram or TikTok, it still is a rewarding feeling when a person appreciates what you post. A personal joy of mine is reading reviews that are humorous rather than serious. It’s common to go straight to Hollywood Insider or Rotten Tomatoes to see how a new film is, but reading reviews from more “normal” watchers are sometimes more appealing to read. Plus, no spoilers! If a review contains spoilers the writer has the option to give the warning to readers before viewing the content.

Letterboxd is by far the greatest app for film lovers and is growing, becoming a mainstream app for everyone to enjoy. With the ability to discover new films and feel nostalgic about childhood ones, Letterboxd continues to be a network people keep coming back to. With no competitive race or social media tricks to eat up users’ time, it shows that the intention is for positivity and the love for film.  On multiple occasions, I wear my hat with the Letterboxd logo and get comments from strangers who also share the love.