The 64th Annual Grammy Awards: Highlights, Winners, and a Step Toward Inclusivity | Grammys 2022 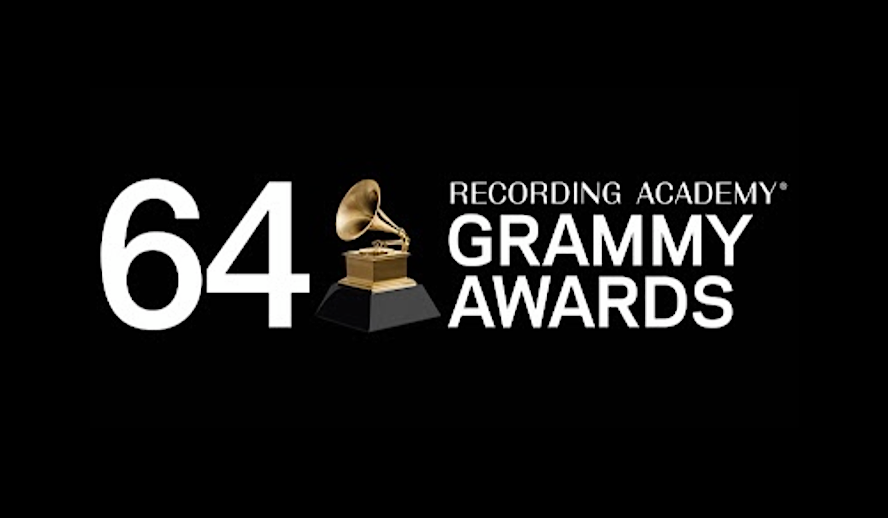 With Covid delays and changing plans, the 2022 Grammys came right at the heels of the Oscars. We’ve all seen discussions about the infamous Slap, along with other jokes about celebrities being seat fillers, etc. The Grammys, on the other hand, brought good vibes and high energy all around, highlighting the artists alongside their teams that made it all possible. As host Trevor Noah stated, “we’re going to be dancing, we’re going to be singing, we’re going to be keeping people’s names out of our mouths”.

Olivia Rodrigo was favored to take home every major award she was nominated for. She did take home three of the six she was nominated for, Best Pop Vocal Album for SOUR and Best Pop Vocal Performance ‘drivers license’, along with winning Best New Artist. The biggest reason she didn’t sweep as expected was from the domination of Silk Sonic. The duo, Bruno Mars and Anderson  .Paak won all four Grammys that their song ‘Leave the Door Open’ was nominated for. Paak said it best, “in the industry, we call that a clean sweep!”

Jon Batiste was another big winner of the night, taking home Album of the Year for We Are, as well as four other awards from his eleven nominations. If you aren’t familiar with his work, you may recognize Batiste as the bandleader for ‘The Late Show with Stephen Colbert’ or his music in Pixar’s ‘Soul’.  Batiste was up against some strong competition, beating out Olivia Rodrigo, Lil Nas X, Doja Cat, Tony Bennett and Lady Gaga, H.E.R, Kanye West, Billie Eilish, Justin Beiber, and Taylor Swift. If Batiste’s armful of Grammys didn’t speak for themselves, it’s widely agreed that he earned the win.

Recognizing Behind the Scenes

The Grammys is as much a concert as an award show, featuring performances with high production value from many of its nominees. Olivia Rodrigo performed ‘drivers license’ on a suburban street set, Lil Nas X had costume changes and an elaborate ensemble, and Silk Sonic opened the show with a bang as they performed ‘777’, perfectly setting the mood for great performers to come. These performances, as well as all of the tours, concerts, and other public appearances these stars have under their belts are made possible by entire creative teams and staff, working tirelessly to make everything come together.

The Grammys recognized some of these individuals, giving presenter slots to staff members, allowing them to introduce their bosses and get some recognition for their hard work that often goes overlooked. Continuing the theme of recognition, Ben Platt, Rachel Zegler, Cynthia Ervio, and Leslie Odom Jr. gave a touching performance of a Sondheim medley, honoring his life as well as many other lives taken from the music industry in the past year.

Critical Analysis of the 2022 Grammys

The Grammys were like a breath of fresh air following the Oscars. Having the two arguably biggest awards shows only one week apart from each other is opening the door to comparison, which is amplified by how different the two experiences were. Notably, the Grammys allowed the President of Ukraine, Volodymyr Zelenskyy, to give a message after he was turned down from speaking at the Oscars. Zelenskyy’s message was powerful and deserved the audience it was given.

The Grammys is exactly what the entertainment industry needs. The environment was overwhelmingly positive, with nominees dancing to the live performances and cheering their fellow musicians on. Trevor Noah was an incredible host, keeping his comedy lighthearted and avoiding the all too common comedy pitfall of negativity in a celebratory space. It felt like Noah and all of the nominees were happy to lift each other up, happy to finally be back at an awards show at all.

After decades of scandals and valid criticisms that award shows are not nearly as diverse as the industry itself, it was clear by just watching the ceremony and performances that the Grammys is a step in the right direction. Olivia Rodrigo, Doja Cat, SZA, Silk Sonic, and Jon Batiste are just a few of the people of color who took home Grammys, and queer celebrities like T.J Osborne, Lil Nas X and Lady Gaga all had their moments as well. This is not to say that everything is fixed regarding inclusion in Hollywood, but after fighting tooth and nail to see increased diversity, it’s refreshing to see progress.

Record of the Year

Nominees: I Still Have Faith In You” – ABBA, “Freedom” – Jon Batiste, “I Get a Kick Out of You” – Tony Bennett and Lady Gaga, “Peaches – Justin Bieber ft. Daniel Caesar and Giveon, “Right On Time” – Brandi Carlile, “Kiss Me More” – Doja Cat featuring SZA, “Happier Than Ever” – Billie Eilish, “Montero (Call Me By Your Name)” – Lil Nas X, “drivers license” – Olivia Rodrigo

Album of the Year

Winner: “We Are” – Jon Batiste

Song of the Year

Nominees: “I Get A Kick Out Of You” – Tony Bennett and Lady Gaga, “Lonely” – Justin Bieber and Benny Blanco, “Butter” – BTS, “Higher Power” – Coldplay

Nominees: “Temporary Highs In The Violet Skies” – Snoh Aalegra, “We Are” – Jon Batiste, “Gold-Diggers Sound” – Leon Bridges, “Back Of My Mind” – H.E.R.

Nominees: “Shot in the Dark” – AC/DC, “I Get a Kick Out of You” – Tony Bennett and Lady Gaga,”Peaches” – Justin Bieber featuring Daniel Caesar and Giveon, “Happier Than Ever” – Billie Eilish, “Montero (Call Me by Your Name)” – Lil Nas X, “Good 4 U” – Olivia Rodrigo