An Analytical Look, and Listen, into 2021 Oscar Nominees for Best Original Score 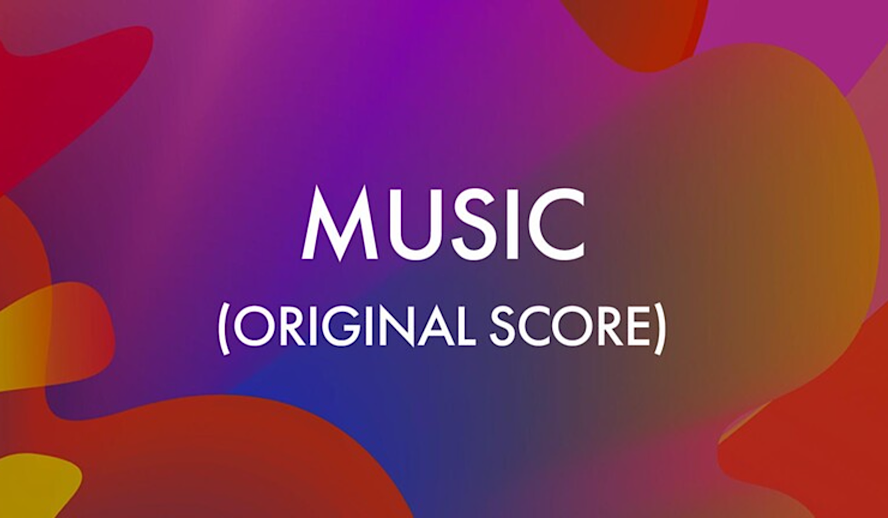 As we gear up for the 93rd Academy Awards, here’s a quick look into the nominees for Best Original Score in terms of personality, backstory, and odds (starting with the films with the most buzz). For each film, there’s a recommendation for one track you should definitely check out to get a feel, or refresher, of their respective score.

‘Minari’, scored by Emile Mosseri, is arguably the front runner for this year’s Best Original Score winner. And if you’ve seen the film, you’ll know exactly why. This score is understated, with simple motifs and themes. Yet, it is still somehow deeply emotional. It punctuates such feelings in the film like transition, loss, love, and pain – with truth and honesty that almost feels overwhelming. Personal touches add to the score’s mystique as well, such as the track ‘Rain Song,’ which is accompanied by the vocals of ‘Minari’ actress Han Ye-ri’s, the film’s mother character.

The personal and vulnerable nature of the score makes sense when you realize that Mosseri “recorded most of the ‘Minari’ score from [his] studio in Glassell Park Los Angeles,” according to Magnetic Mag. With core elements of his Yamaha Piano, Gibson L2 guitar, and Korg Monopoly Synthesizer, he was able to create the sound of the film largely by himself – which largely uses piano but layers in those symphonic embellishments. The result is a beautiful score that feels unique and specific, yet still full. All in all, this score really gets to the core of what it feels like to be human.

One track to check out from the ‘Minari’ Original Motion Picture Soundtrack is ‘Paul’s Antiphony’ – a track that ties the individual heartstrings of the film together in a climactic, powerful moment.

The ‘Soul’ score is a magnificent amalgamation of lively jazz, emotional piano renditions, and inquisitive electronic music. And like this hodgepodge, it comes from a mix of creative talents of well, with Trent Reznor, Atticus Ross, and Jon Batiste helming the ship. The score is certainty a fan-favorite and top runner for the Best Original Score award.

The classic jazz pieces of ‘Soul’, of course, emulate character Joe Gardner’s deep passion for the music genre. As an aspiring jazz musician, this where his heart and soul lie. According to Time Magazine, Batiste himself plays Joe’s piano parts in the film, with the character’s hands modeled after his as well. And, the experience of making the film spoke deeply to him as he himself went to Jazz camp as a child and fell in love with the “anatomy of music.”

However, when Joe enters the Great Before, the realm where spirits are born before being sent to Earth, viewers are suddenly treated to an ominous, mysterious electronic score. It’s echo-y, with underlying synth noises. It captures the feeling of the unknown – and invites a feeling of curiosity, though with a tinge of fear. This dichotomy of jazz and synth emulates life and death – our lives, and what lies beyond.

If you’re looking to check out one track, check out ‘The Great Beyond,’ which plays during Joe’s freefall from Earth into this new, unfamiliar world. It perfectly captures the wonder and fear of life after death.

Nothing is quite as unique and powerful as a Terence Blanchard score, coupled with the directorial genius of a Spike Lee film. The two have worked on over 15 films together, with their last collaboration being the Oscar-nominated ‘BlacKkKlansman’ in 2018. The score of ‘Da 5 Bloods’, of course, is an excellent addition to that long, fruitful list. Generally, this score feels grand and moving, with large swelling movements harvested by a 90-piece orchestra.

This large arrangement fits hand in hand with the enormous scope of the film, which comments on themes such as patriotism, imperialism, and more. Speaking to the recording experience in Variety, Blanchard said that in conducting this large orchestra, “you see them play and inspiring one another.” Blanchard’s strong background in jazz shines also through, with brass instruments being highlighted throughout the film.

Like previous Spike Lee films, Da 5 Blood’s score has a certain anthem-like feel to it – urging the viewer of the film’s importance and driving them to critically think about what it is trying to say. This thought-provoking element of Blanchard’s score, of course, adds to its distinctiveness. It makes the story feel special like its characters are irreplicable.

Check out the track ‘What This Mission’s About,’ the first track of the album that cements in its themes and goals – as well as its utter sense of ambition and power. Altogether, this track serves as a great blueprint for the journey the characters will embark on in ‘Da 5 Bloods’.

‘Mank’ is also scored by Trent Reznor and Atticus Ross (from ‘Soul’) – though the two films have wildly different feels. In ‘Mank,’ we are brought back to the Golden Age of Hollywood, with a dramatic score that evokes the 1940s. Tonally, Ross says that they “were looking for something that’s interesting and would feel, if it was in 1940, would be an experimental approach to how it would sound.” So, though they used the era and ‘Citizen Kane’ for heavy inspiration, they tried to add their own new twist as well. In fact, experimental is a great way to categorize the score too; its recording was disrupted by COVID-19, causing each musician to record their individual parts separately.

The score has playful moments of whimsy and that Hollywood magic – almost a sort of drunken happiness. But it also has dark, heavy moments that make it feel like a film noir. These two poles come together to create a full world, that feels equal parts doomed and full of optimism.

This is a hefty soundtrack with a total of 52 tracks. Because of this, the best place to start is probably its beginning track, ‘Welcome to Victorville,’ which sets the stage for the rest of this thrilling saga.

Related article:  Oscar Buzz | David Fincher’s ‘Mank’ is a Captivating Origin Story of One of the Greatest Movies of All Time

‘News of the World’

The last nominee is ‘News of the World,’ composed by James Newton Howard. He has scored everything from ‘Raya and the Last Dragon’ to ‘The Hunger Games’ and ‘Nightcrawler’ – and has been nominated for nine Academy Awards to date. In ‘News of the World,’ Newton sought to create “a broken score for a broken country,” something that felt uncertain but intimate at the same time.

The score lies heavily on strings to create a fragile, “roughly hewn” feel. Many other instruments such as banjos and mandolin work in tandem to give the film a rooted, human-driven sensation. This ultimately makes the score feel very folk. It also works incredibly well with the visual landscape of the film, which takes place in the American plains circa 1870.

One track to check out from ‘News of the World’ is ‘Arriving at Red River,’ which is a particularly driving, empowering track of the film. While this energetic tone doesn’t apply to the entire soundtrack necessarily, it does a great job of pulling you into this world and story.

Best of luck too all nominees at the Oscars! Thank you for elevating us with your music and making Cinema even better.