Everything You Need to Know About Up-and-Coming Singer and Actress, Olivia Rodrigo 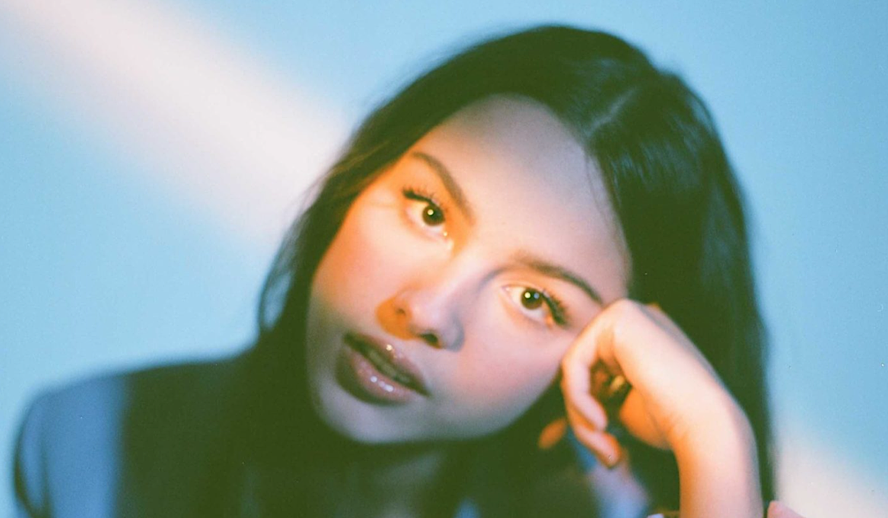 By now, you’ve definitely heard the name, Olivia Rodrigo. If you’re not a youngster who has watched her in ‘High School Musical: The Musical: The Series’ or ‘Bizaardvark,’ you’ve surely heard her song ‘Driver’s License’, which has permeated every corner of the web and defined pop culture in 2021. However, Rodrigo’s success is a long time coming. The Filipino-American actress started acting in films when she was 12-years-old and has since expanded her repertoire to include singing and dancing. A triple threat, Rodrigo is sure to become one of the biggest talents of the next decade. Here’s everything you need to know about her story and where she’s headed:

Related article: The Rise And Journey of Dylan O’Brien: A Superstar In the Making

As a youngster, Rodrigo first starred in an Old Navy advertisement before landing her first role in the film ‘American Girl: Grace Stirs Up Success.’ However, she made her main acting debut in Disney Channel’s ‘Bizaardvark,’ which aired for three seasons over the course of 2016 to 2019. For those trying to place the time period, this Disney Channel era included fan favorites such as ‘Stuck in the Middle,’ ‘Andi Mack,’ and ‘K.C. Undercover.’ Rodrigo famously starred alongside Jake Paul in ‘Bizaardvark,’ who gained controversy for his extreme YouTube pranks and was reportedly fired from the show.

In the show, Rodrigo played guitar player Paige Olvera, one half of the viral internet duo “Bizaardvark.” Of course, her musical talents were not quite yet paraded by Disney, but it’s interesting to see that she’s always had that performative quality to her work. In the vein of ‘iCarly,’ the show hinged on a video, internet aesthetic – made contemporary by its own version of YouTube called Vuugle. Rodrigo even sang in some of the show’s internet skits, which were characterized by absurd, parody-like humor. Very pastiche, very inventive, and very Gen Z.

Her role in ‘Bizaardvark’ would of course set her up for an illustrious career at Disney, seen in her next titular role in the Disney+ series, ‘High School Musical: The Musical: The Series.’

‘High School Musical: The Musical: The Series,’ the revival of the ‘High School Musical’ brand, debuted in 2019 with great success. It was one of the first shows on the Disney+ original content slate, targeted towards the young Generation Z demographic while also hoping to recruit longtime High School Musical fans. Employing a comedic, mockumentary style, the show most resembles the style of ‘The Office’ and the tone of ‘Glee.’ Ultimately, it was praised for its authentic portrayal of real teenagers and its representation of LGBT relationships.

In the series, Rodrigo plays Nini Salazar-Roberts, the modern version of Vanessa Hudgen’s Gabriella Montez. And, to follow in Hudgen’s footsteps, Rodrigo also famously dated her co-star Joshua Bassett, who plays the modern Zac Efron/Troy Bolton character of the series. In ‘High School Musical: The Musical: The Series,’ Rodrigo got the chance to truly show her singing chops for the first time. Though the show in general received varied reviews in terms of singing abilities, Rodrigo’s vocals were praised across the board. Through the show, she released singles such as ‘All I Want,’ which she wrote, and ‘Just for a Moment,’ which she co-wrote with Joshua Bassett. ‘All I Want’ stayed on the Billboard 100 for two whole weeks and eventually was certified as a Gold record; to date, it is the most successful song borne from the series.

The show was not only an instant success but solidified Rodrigo as a Disney mainstay. Her brand became rooted in the company’s image – but this wasn’t a bad thing, it simply meant she was popular amongst young teens and adults. Rodrigo is currently filming season two of ‘High School Musical: The Musical: The Series’ which is set to release later this year.

However, Rodrigo’s biggest claim to fame comes after ‘High School Musical: The Musical: The Series.’ In January of 2021, she released her debut original single ‘Driver’s License.’ The song gained additional traction due to the drama surrounding it, as it was based on Rodrigo’s relationship and eventual breakup with Joshua Bassett – who dated actress and singer Sabrina Carpenter shortly after. In the song, Rodrigo expresses her pain and enduring love for Bassett, despite him leaving her for “that blonde girl.” The drama escalated even further when Carpenter released a response song called ‘Skin’ – which many felt was uncalled for – followed shortly by Bassett’s single ‘Lie Lie Lie’ (which was not a response to Rodrigo, but nevertheless was released with bad timing). Ultimately the entire situation gave ‘Driver’s License’ viral publicity, with audiences invested in the Disney love triangle.

That being said, the drama itself could not have made ‘Driver’s License’ the hit it came to be. Its success came from Rodrigo’s songwriting abilities and stellar vocals – a style mirroring artists like Taylor Swift and Lorde. She has been praised for the storytelling feel of her lyrics and the now iconic bridge of the song, which many felt was emotional and cathartic. The lyrics hit home on the pains of first love in a raw and authentic way. Rodrigo instantly shot up the music charts, with ‘Driver’s License’ becoming the fastest song to reach 100 million streams on Spotify and most streams of a song in a single week. The song became the seventh song on Billboard’s charts to have debuted at number one and stayed at least eight weeks in the spot. And still, these are just a fraction of the many accolades the song has received.

Riding off the success of ‘Driver’s License,’ Rodrigo recently released a new single titled ‘Déjà Vu,’ which has also been doing well on the charts. Through the song, she has proved once against the immense singer-songwriter talent she possesses – but this time, in a slightly more poppy, upbeat tune. Rodrigo is set to release her first full album this May, with a game already afoot of fans trying to guess its name. Overall, she’s on track to becoming one of the biggest artists of the decade.

All in all, Olivia Rodrigo is truly a force to behold, even at the young age of 18. Still so, this is still only the beginning of what will surely be an illustrious, inspirational career.