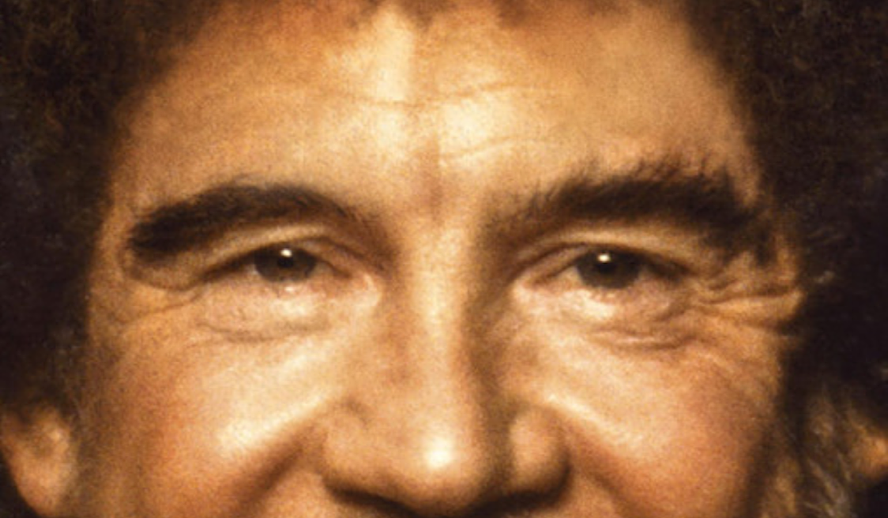 New to Netflix this week is the biographical documentary, ‘Bob Ross: Happy Accidents, Betrayal & Greed’ that depicts the life of the famed titular artist and television personality. The film delves into the early years of Ross’ life, his relationship with his son, as well as the shady dealings and exploitation that took place towards the end of his life all while shining a light on what truly mattered most to the man: the art.

The name Bob Ross should not be unfamiliar to most, making the documentary easily intriguing and one that most will consider watching — viewers will be pleased to find a well-crafted, heartfelt tribute to perhaps television’s most famous painter and artist pairing potent emotional testimonies with an interesting legal drama. ‘Bob Ross: Happy Accidents, Betrayal & Greed’ is a documentary with much to offer, tugging at one’s heartstrings and delivering an honest representation of ‘The Joy of Painting’ star.

What Worked: The Craft

‘Bob Ross: Happy Accidents, Betrayal & Greed’ is an exceptionally well-crafted documentary that uses familiar documentary elements while also innovating in areas that called for it. Whereas other documentaries would use traditional reenactments in either animation or live-action, director Joshua Rofé opts to show the reenactments in shots that are painted scenes in Ross’ style. The paintings flip from moment to moment, indicating what was occurring in the reenactment, all the while highlighting Ross’ style, talent, and passion — this came off as an incredibly tasteful and creative way to tell this story that was much appreciated. The sound design across the board is fantastic — one can hear the paintbrushes sweeping across the canvas as if they were in the room. The original score of the film is also excellent, offering the perfect tonal balance to the subject matter and to Ross’ personality. The cinematography, specifically of the landscapes, is beautiful almost tricking the eye into believing it is one of Ross’ paintings at some points.

There is an excellent use of footage compiling in this film — frequently throughout the film, seemingly the perfect moment for what the subject of the testimonial is discussing is played across the screen in crackling nostalgia. The filmmakers, tasked with the challenge of many of their potential interviewees declining to be interviewed for the film, continued to prove their creativity by finding public domain interviews, footage, and radio hits to help fill in the gaps of what would have come out in the interviews that they were not given a chance to conduct. This workaround, while not ideal, makes the best out of an unfortunate situation for the filmmakers and works well enough to keep the story moving.

One aspect of the film that is incredibly compelling is the compilation of footage that alludes to Ross’ influence in pop culture and on his fans. Through a montage we see famous actors, films, and shows paying homage to Ross such as the Ryan Reynolds portrayed ‘Deadpool’, Seth MacFarlane’s ‘Family Guy’, and Stephen Colbert — even a brief clip of Ross painting for Regis Philbin is included that is very humorous. The testimonials of the fans of Ross are incredibly poignant — the subjects of the testimonials discuss various emotional traumas and how Ross’ television program positively affected them in some of their darkest times. These testimonials may be the most impactful piece of the film and serve to remind everyone of just how much Ross and his show meant to people. The film ends in the most perfect way possible, focusing on what truly matters.

‘Bob Ross’ – What Worked: A Peek Behind the Curtain

The documentary does a great job at pulling away the veil and letting the viewer in on many of the behind the scenes of both Ross the man and his show. Ross is, of course, a magnetic figure who captivates in every moment he appears on screen. The film delves into his passion for his art as well as the techniques he used to paint such as his priming of the canvas with liquid white paint. The film also emphasizes how difficult completing an oil paint landscape scene in under 28 minutes, alluding to Ross’ mastery of his medium. A huge subject of the film is Ross’ relationship with his son Steve. Steve provides a majority of the testimonials in the film and acts as a guide for the story. There is a very potent family-drama aspect to the documentary that is explored that feels very raw and real. In many ways, this could be seen as a documentary about the relationship between a father and son — while not what many will expect, it is an incredibly effective angle taken by the filmmakers.

What Could Have Worked Better: Legality

The film delves into an untold aspect of Ross’ life in regards to the legal use of his likeness and how his son, Steve, feels as though the current legal holders of his likeness have gone against the wishes of his father and gained the rights less than ethically. This is a very intriguing story that had me captivated throughout as the viewer learns more and more about this legal drama. The only issue in the film that stands out is that because many people declined to be interviewed for the film, the viewer only really gets to hear one side of the story. While not a major issue, and one that probably could not be avoided, it is something that stands out after the credits begin to roll.

‘Bob Ross: Happy Accidents, Betrayal & Greed’ does exactly what it needed to do to be effective: recount the life of the beloved artist Bob Ross and all those who were positively affected by him. The film exceeds expectations in terms of its craft and tells a touching story about a father who truly loved his son. While hitting some inevitable bumps, the film powers through them in innovative ways to create an excellent documentary that I would recommend all audiences to check out.

Check out ‘Bob Ross: Happy Accidents, Betrayal & Greed’ on Netflix today. Be on the lookout for Netflix’s next film ‘He’s All That’ starring Addison Rae and Matthew Lillard releasing August 27th.