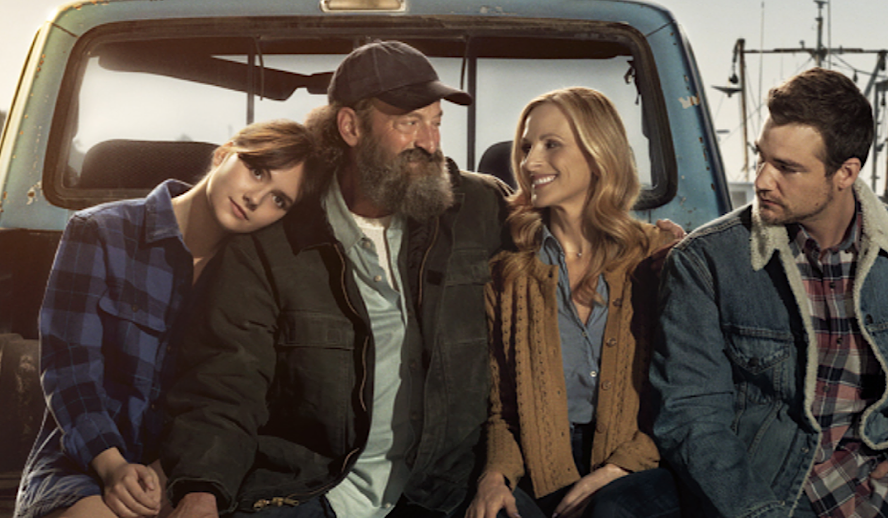 There is one genre of film that seems to best be able to convey different aspects of the human condition in a relatable way while also seeming out-of-this-world and grander than life: the musical. Musicals have such a unique way of connecting to their audiences which is why they have such passionate followers. For those fans, the year 2021 is shaping up to be the perfect year for them, with several new musicals, adaptations, and remakes coming out. Here’s the list of all the movie musicals being released before the end of this year.

‘In the Heights’ has had a very long journey to reach the big screen, from switching studios a couple of times to being delayed due to the pandemic, but in June of 2021 the film finally was made available to the public, and what a great film it turned out to be. Lin Manuel Miranda’s first musical he ever wrote felt as if it was always meant to be adapted for the big screen with incredible numbers emulating the scale of Bollywood dance numbers and moving, emotional numbers about the immigrant experience in New York. If you want a musical that is just going to exude joy and make you smile (and maybe cry a little bit), then you need to check out ‘In the Heights’.

‘In the Heights’ is currently available to rent or buy on all streaming platforms.

‘Annette’ made its debut at the Cannes Film Festival back in July and is the only film on this list not adapted from a stage show or another film. It follows a stand-up comedian (Adam Driver) and his relationship with his wife, a successful opera soprano (Marion Cotillard), and the challenges they face in their careers while raising their daughter, Annette, and some other problems per se that come up along the way. The premise is one of the most unique ones of the year and fairly out-of-the-box, so if you are looking for something that will make you think and is not a traditional musical, this film might be what you are looking for.

‘Come From Away’ is not a traditional film of a musical like the rest of this list contains. After the success of the pro recording of ‘Hamilton’ last year, many other Broadway shows decided to record their stage productions to eventually release on streaming platforms. The recording for the 2017 Best Musical nominee about the 38 planes that were grounded in Newfoundland in the wake of 9/11 and the town of Gander which took in the 7,000 passengers diverted there. For those who are missing the stage will want to see this production when it becomes available.

This year’s big, splashy, colorful musical comes in the form of ‘Everybody’s Talking About Jamie’, the film adaptation of the hit West End musical based on a true story. The film follows Jamie (newcomer Max Harwood), a 16-year-old boy who dreams of becoming a drag queen and his journey to getting to that point with the help of his friends, his mom, and his new mentor (Richard E. Grant). Like a couple of the other films on this list, ‘Everybody’s Talking About Jamie’ has been delayed several times due to the pandemic but Amazon Prime purchased it so that it can be released much sooner. If this is a show you’re interested in seeing when it makes its U.S. stage debut in Los Angeles in 2022 then give the film a watch first.

Ben Platt has been a part of every iteration of ‘Dear Evan Hansen’: he was a part of the workshop, the out-of-town debut of the show, the Broadway production, and now has immortalized his performance as Evan on film. The adaptation of the 2017 Best Musical winner about the teenage boy who paints himself as having a large role in a tragedy he actually was not involved with at all will premiere at the Toronto International Film Festival at the beginning of September. For those who like tearjerker films, this musical might be the right one for you.

Just like ‘Come From Away’, ‘Diana’ will be a pro-shot of the Broadway musical. Unlike ‘Come From Away’, the ‘Diana’ pro-shot will be coming out before the musical even premieres on Broadway. As you might think, the musical is about the life of the late Princess of Wales and her time with the royal family. Not a whole lot is known about the musical yet since it only got to perform a couple of preview performances before being shut down due to the pandemic. ‘Diana’ will be a good musical for royal family enthusiasts and people looking for a brand new musical.

Lin Manuel Miranda will make his directorial debut with the Jonathan Larson-penned semi-autobiographical musical of the late playwright and composer. Andrew Garfield plays Larson as he is dealing with a midlife crisis and how he feels like he has not gotten as close to his dreams as he wants to be by 30. Larson only wrote two musicals before his life was tragically cut short (the other one being the game-changing musical ‘Rent’ which he sadly never got to see performed since he died the night before it premiered Off-Broadway) and this Netflix film marks the first time his first show has ever been filmed. This is going to be the perfect film for those who love the history of musicals, especially modern musicals, and theater legends (Bradley Whitford plays Stephen Sondheim in this film adaptation).

Another film that was delayed due to the pandemic, ‘West Side Story’ might be one of the most anticipated films on this list. The Steven Spielberg film is not a remake of the 1961 film but rather a more faithful adaptation of the stage production and, unlike the original film, has actually cast people of the correct race to portray the characters (in other words there are no actors in brownface in the 2021 film). With newcomer Rachel Zegler as Maria, rising star Ariana DeBose as Anita, and the legendary (and original star) Rita Moreno in the film, this film has many people intrigued in how this film will turn out. Luckily, the film is coming out before the end of the year so audiences will not have to wait much longer to find out.