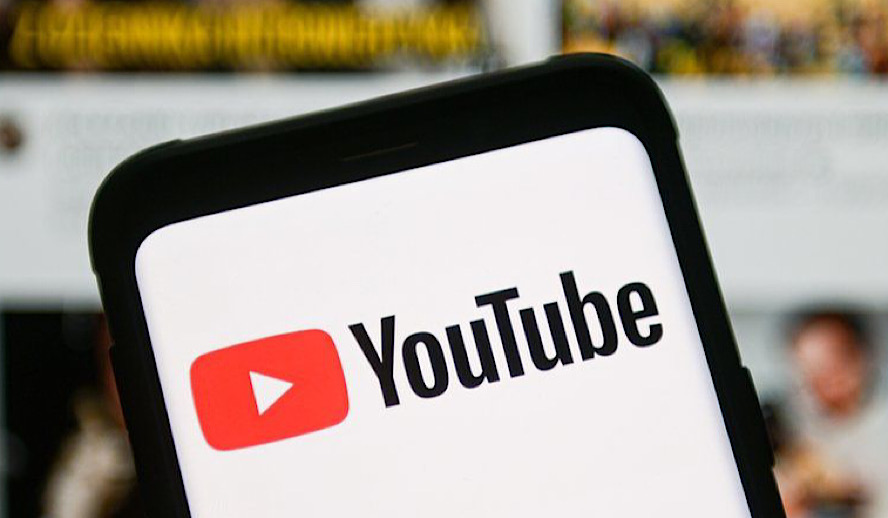 When I was younger, I’d be so excited to get out of school and watch my favorite YouTubers. I watched a wide variety of YouTubers, and I felt like the content was endless because there was always something new being uploaded, and I could always go back and watch my favorite videos again. I say the best year of YouTube was 2012 because that was the website’s peak; everyone was so creative with their videos and the popularity of gaming videos was on the rise. During the “Broadcast Yourself” era, the company experienced rapid growth and even changed its interface to unify the experience across the mobile app, desktop, and TV. The good last year for YouTube was in 2013; by that point, more than 100 hours of content were being uploaded every minute. After this, content creators were restricted more, and there were rapid changes that viewers and creators didn’t like.

Susan Wojcicki was appointed CEO of YouTube in February 2014. Many people blame her for the downfall of YouTube because it was clear that the creators were pushed to the side for more income. During this time, the company was trying several different ways to generate revenue beyond advertisements. The thing I remember the most is when they implemented YouTube Red, which was a new premium service that offered ad-free access to all content. This included access to premium original series and films produced by creators, as well as allowing background playback of content on mobile devices. The company also released YouTube Music, a separate app from the original.

During this time, people were making jokes about the new things YouTube implemented because it didn’t feel necessary or made the company look money hungry. When YouTube Red happened, I remembered I was a little upset. I knew my parents wouldn’t pay for it, so I felt I would miss out on the premium original content. However, I didn’t miss out on much because not many people talk about how much they love YouTube originals. Then with YouTube Music, people thought it wasn’t necessary to have an app dedicated to music because they could use the original app to listen to music. The other apps released at different points in time were YouTube Kids and YouTube Gaming. The kid’s app is still being used today, while the gaming app has vanished from the app stores in 2018.

The change had a big impact as a result of a complaint alleging that the company violated the Children’s Online Privacy Protection Act. The company was then fined $170 million by the FTC for collecting personal information from minors under the age of 12 and was ordered to create systems to increase children’s privacy. On January 6, 2020, the company started treating all videos designated as “made for kids” as liable under COPPA. Numerous complaints happened following this because if the content wasn’t considered kid-friendly, it would be struck down, and the creator would lose ad revenue.

The most recent major change to the site happened in November 2021, removing dislike counts on videos. The company claimed that viewers were using the dislike feature as a form of cyberbullying. This resulted in a mixed reaction from the YouTube community, some users felt that hiding dislikes would make it harder for viewers to recognize clickbait, and others praised YouTube for taking a step forward to stop cyberbullying. On January 25, 2022, in a letter, CEO Susan Wojcicki acknowledged that removing the dislike counts was a controversial decision, but she stood by it, claiming, “It reduced dislike attacks”.

Most people called this the dark age of YouTube because the company was moving in the direction of being a kid-friendly app. This angered people because there was already an app meant for kids and they felt like the parents should be responsible for making sure that their kids watched appropriate content. It was called adpocalypse, a site-wide term coined in early 2017 to describe the mass advertiser boycotts and withdrawals from YouTube. Since the app started to cater to more “Family Friendly” content, creators that catered to an older audience had to change their style of content to be considered family-friendly.

Watching my favorite YouTubers censor themselves wasn’t enjoyable to watch, it felt like I was watching a different person. During this time, creators were not happy and expressed it to viewers often saying they do what they have to do in order to earn income. This started the rise of “family vlogging” content, a variety of people started to notice that family-focused channels earned a lot of views and YouTube considered them family-friendly so they had ads along with earning sponsorships from a variety of companies. Now family vlogging channels are plaguing the website because they learned that kids make money and it’s resulting in parents doing almost anything for views.

Now, many users are speaking up against family channels saying that kids being at forefront of videos is gathering a disturbing audience to the site. YouTube MattWhatItIs posted a video on February 18, 2019, showing what he referred as “soft-core pedophilia ring” on the site placing the blame on the algorithm. YouTube’s response was to delete more than 400 channels and remove comments on companies aimed at kids like Disney and Nickelodeon. However, family channels found a way around the algorithm and still are posting content involving their kids.

I don’t think the site can do much to change what they implemented unless they want to take a big step and ban family vlogging channels. Many popular creators during the golden age of YouTube have disappeared or moved on to do better things while others have stopped all completely. I remember strolling through Twitter and a user tweeted that they felt like there’s nothing to watch on YouTube anymore and I agree with her. With millions and channels and content, there isn’t much to watch. Creators aren’t making content for fun anymore and users have moved to watch their favorite creators stream on Twitch. Also, with Tik Tok becoming a new platform to watch videos, YouTube is losing its audience. Therefore, we can always reminisce about the best years of YouTube and hope for a renaissance one day.