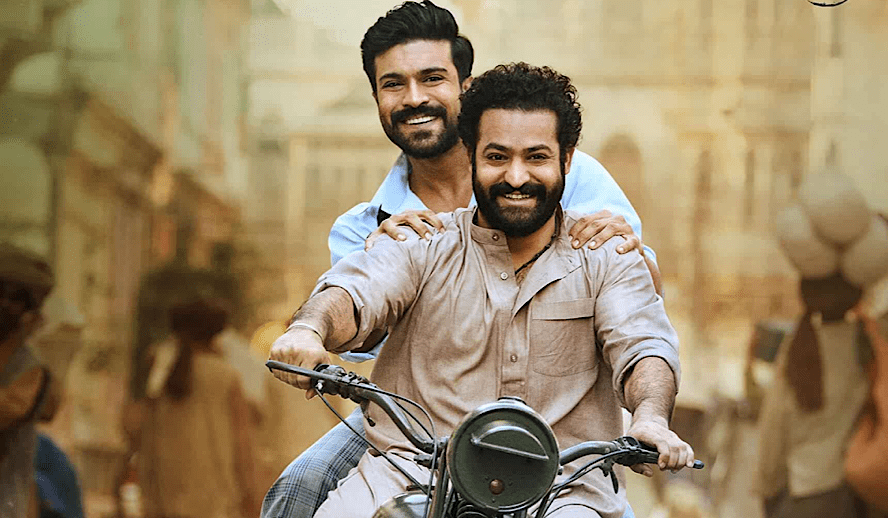 We will keep this simple. If you are a lover of Cinema, then you have probably heard of the magnificient ‘RRR’ directed by S. S. Rajamouli. The film has garnered fans all over the world.

Now, we want to help this piece of brilliant Cinema receive the recognition it deserves.

The Hollywood Insider would like to wish ‘RRR’ and its entire team, the best of luck at the Oscars, for multiple categories including Best Picture.

By The Hollywood Insider Team