Why Paramount+ Original Content Alone is Worth the Monthly Investment 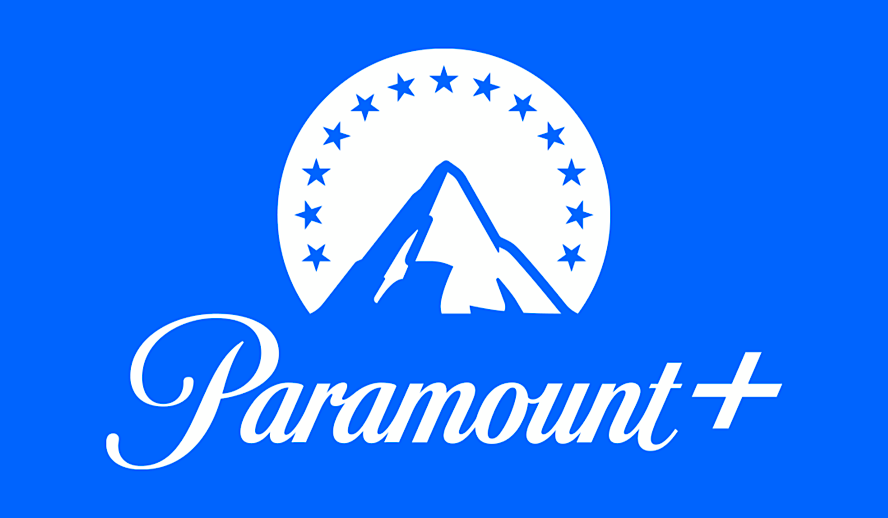 In a world with more streaming services and TV networks than anyone could know what to do with, it can be extremely difficult to choose which platforms to spend your money on. For example, Netflix has a lengthy roster of various TV shows and movies, Hulu offers live sports, and Disney+ supplies kids and teens with enough content to watch until their thirties. But what if you wanted a streaming platform that has all those perks and more?

Formerly CBS All Access, Paramount+ offers more content and features than any other streaming service starting as low as $5.99 each month. It’s an absolute essential considering its long list of captivating shows to binge, thousands of movies to choose from, live news and sports broadcasts plus Paramount films currently in theaters that subscribers have the ability to stream from the comfort of their home. If you still aren’t convinced Paramount+ is an absolute essential, perhaps you should continue reading.

What original content does this service have to offer its subscribers?

Oftentimes we are drawn to services such as HBO Max and Amazon Prime, because of their original shows and movies that can only be viewed with a subscription to their platform. This begs the question what sort of original content does Paramount+ have in their inventory? As an expansion of CBS All Access, subscribers have the luxury of their already established hit shows such as ‘Why Women Kill’, (Lucy Liu, Ginnifer Goodwin, Kirby Howell-Baptiste) a series highlighting women empowerment with the toggling storylines of three different women each living in a different decade who are all struggling with infidelity and ‘Tell Me a Story’ (Danielle Campbell, Paul Wesley) an anthology psychological thriller that puts a terrifying spin on famous fairy tales and fables.

They also have brand new shows to choose from such as ’The Stand’ (Whoopi Goldberg, Alexander Skarsgard, James Marsden) based on Stephen King’s novel of the same name, is a haunting show about the fight for survival after a man-made plague. Along with, ’One Dollar’ (Nathaniel Martello-White, Philip Ettinger) is a small-town mystery that explores how a single dollar brings together several individuals that become involved in multiple murders.

This platform has also brought new life into old shows with revivals of ‘The Twilight Zone’ (Jordan Peele) a modernized version of the cult-classic anthology series as well as the recently announced Nickelodeon reboots of hit shows that will directly target a younger audience. ’Rugrats’ will premier with a major CG-animation renovation with voice actors from the original series set to return along with live-action fan-favorite ‘iCarly’ (Miranda Cosgrove, Jerry Trainor, Nathan Kress) which will also feature it’s original cast as their characters work together navigating adulthood. Unlike other streaming services that usually thrive in one genre or age category over another, Paramount+ offers enough shows to satisfy the needs of every member of your family.

Paramount+ is the go-to platform for sports fans and newsies

In addition to their large catalogue of films and television shows, Paramount+ also offers live sports and peak news components. This new streaming service is home to CBS Sports HQ with 24/7 reporting and sports coverage. Football fans can expect all CBS NFL games to be featured on the service along with exclusive interviews and docuseries. Soccer fans will be thrilled to learn they can watch National Women’s Soccer League games and can look forward to exclusive commentating in English for all foreign soccer matches. The service additionally boasts about being the home to the NCAA March Madness tournament for basketball fans.

Those who like golf will be able to watch the PGA Championship, The Masters, and the PGA Tour. Paramount+ aspires to satisfy any and all needs of sports lovers alike. You will also never be out of the loop with CBSN national and local 24/7 news broadcasts. Along with their original scripted series, Paramount+ is also home to two news-related shows. ’60 Minutes+’ is a reinvented version of history’s most successful television news broadcast and ’48 Hours original: The Lie Detector’ a true-crime series about the criminals behind some of the most high-profile murder cases.

What’s to come for Paramount+ in the near future

If you aren’t sold on this new streaming service yet, you may be intrigued by what this platform has planned for the future. Up to 36 new originals are expected to drop throughout the year, many of them are revivals or spin-offs to nostalgic shows we’ve grown up loving. Kelsey Grammer is set to star in a ‘Frasier’ reboot, a ‘Grease’ prequel ‘Rise of the Pink Ladies’ an upcoming musical rom-com is currently in production, and a ‘Halo’ series based on the popular video game franchise, while still a ways away, is set to premiere in 2022.

Upcoming Paramount movies will also appear on the service a little over a month after they hit theaters. By the end of the year, subscribers can anticipate films such as ‘Paw Patrol: The Movie’, ’Top Gun: Maverick’, along with the highly anticipated films ‘Mission Impossible 7’, and ‘A Quiet Place II’, whose releases have been continuously postponed due to COVID.

The family-friendly content, 24/7 breaking news, and live sports is simply icing on the cake to Paramount+’s exquisite stockpile of original content. This streaming service truly has something on it for everyone to enjoy and with pricing plans starting as low as $5.99 a month, it’s difficult not to invest in.