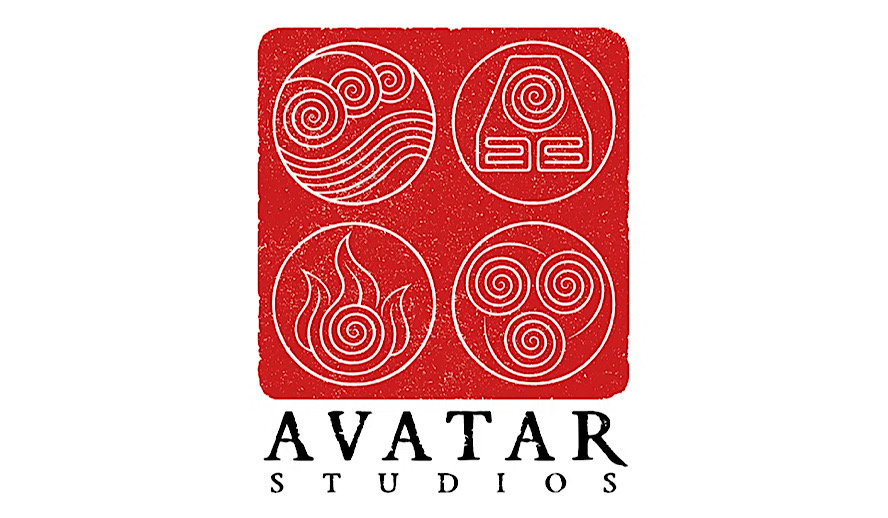 It’s been nearly 15 years since Nickelodeon’s ‘Avatar: The Last Airbender’ series first aired, and there’s still a strong fanbase. The inventive story of a world where special people have abilities to manipulate or “bend” the four elements (water, earth, fire air) resonated with kids and adults alike, and should not be mistaken for James Cameron’s ‘Avatar.’ At the center of this story is Aang, who,  as the title suggests, is the last Airbender and the current avatar – a person with the power to bend all four elements. Aang works with his friends as they go on adventures together and fight to save their world from tyranny. From the beloved characters to the storytelling structure, to the Asiatic-inspired world, the show remained in everyone’s hearts as the network reran episodes, and saw a new surge of popularity when it arrived on Netflix in the middle of the Covid-19 pandemic. There was so much to love and explore within this world created, and the three seasoned series left everyone wanting more.

Multiple projects have spawned from ‘Avatar: The Last Airbender,’ but one of the most enticing was Avatar Studios. Launching with Nickelodeon and partnering with Paramount+, Avatar Studios is intending to expand the universe by creating new series, spin-offs, and full-length films for the characters and the world. The creators of the original series, Michael Dante DiMartino and Bryan Konietzko, will head the creative developments of the company, sitting at the head of the table for all the projects yet to come. Paramount+ announced this exciting news way back at the beginning of 2021, and Avatar Studios have been slowly but surely assembling their team and deciding which stories to follow first. Though a slow burn is always agonizing, the hope is that the final products will be worth the wait, and that the slower pace will ensure proper care is put into every decision.

Avatar Studios – The Charm of the Kids’ Series

Animated series, or series geared at younger audiences, are often looked down upon because they appear to lack the sophistication of mature media. However, ‘Avatar: The Last Airbender’ demonstrates the lengths to which kids’ media can go, and the ability it has to be just as good, while still appealing to children. Much of the original beauty of the show came from the cast of characters. They’re young characters, but they have such vivid personalities that bounce off of one another so they keep audiences engaged. From Sokka, the comedic-relief guy with a boomerang, to Toph, the blind 12-year-old who can bend the earth, everyone is fleshed out and a part of the team.

They are all able to be explored on a deeper level and they each received their own well-constructed arcs. Most kids don’t think of character arcs and exploration on a daily basis, but they can still attach themselves to these characters and grow with them (adults can too, it’s not subjective). The characters are still memorable and loved today, so letting them lead new content is a brilliant idea.

The world was another aspect that sucked audiences in. There were different nations (i.e. the Fire Nation, the Water Tribe) that had their own cultures and politics that played into the plot. The characters had fun yet dangerous places to travel and missions to accomplish in this world. Furthermore, the episodic and seasonal structure raised the storytelling by clearly defining the plotlines and what was at stake. All this is to say, the original ‘Avatar: The Last Airbender’ series is a force to be reckoned with and is deserving of its own studio launching after it.

This is far from the first batch of projects descending from the original series. Back in 2010, a live-action film adaptation written and directed by M. Night Shyamalan failed, with the main argument being it did not capture any of the aspects (character depth, world-building, story arcs) that made the animated series so mesmerizing. A new live-action adapted series is in the works at Netflix and has just wrapped filming. Fans are worried that the same faults of the film will catch up to this new series, and controversy struck when the original creators (DiMartino and Konietzko) left their involvement in the series due to “creative differences.” Following their leave, they went to join and create Avatar Studios. Everyone will have to cast their vote on the outcome of the Netflix version when it drops, but it has an uphill battle to face.

Additionally, the original creators have published several comics for the series and its characters, keeping the story relevant and fresh after its initial run. From the looks of it, many of the plotlines covered in these comics are potential source material for upcoming Avatar Studios’ projects. In 2012, Nickelodeon began airing ‘The Legend of Korra,’ which is set decades later, and follows the next avatar. The series was often compared to the original, not seeming as good and thought-through, though it is still worth watching. Works connected to ‘Avatar: the Last Airbender’ have been around almost as long as the show itself and have varied responses, but fans are hopeful that Avatar Studios will hold up to expectations.

How to Service Fans

Fans are so hard to please, but they fuel the media. The biggest project Avatar Studios has in the works is a Prince Zuko-based animated film. This is a very smart move because Zuko has his own separate fanbase and is the subject of the most perfect redemption arc in fiction (and that’s not an exaggeration). Making him the focal point should please fans all over. A Kyoshi film (a previous avatar with her own comics who fans were introduced to in the original series) and a Korra film (the titular character from ‘The Legend of Korra’) also have rumored development. These are additionally loved characters with more stories left in them, and it will interesting to see which routes they will take.

Fans have an extreme love for ‘Avatar: The Last Airbender,’ and at the end of the day, everyone just wants proper justice done to a cherished story. We want more fun character interactions, more heart-wrenching moments, more bending techniques…just more in general. And it is because the series is so captivating that more is wanted from it. No matter what, there’s bound to be mixed responses, but of all the fictionalized works to receive their own studio, ‘Avatar: The Last Airbender’ has to be one of the best choices.