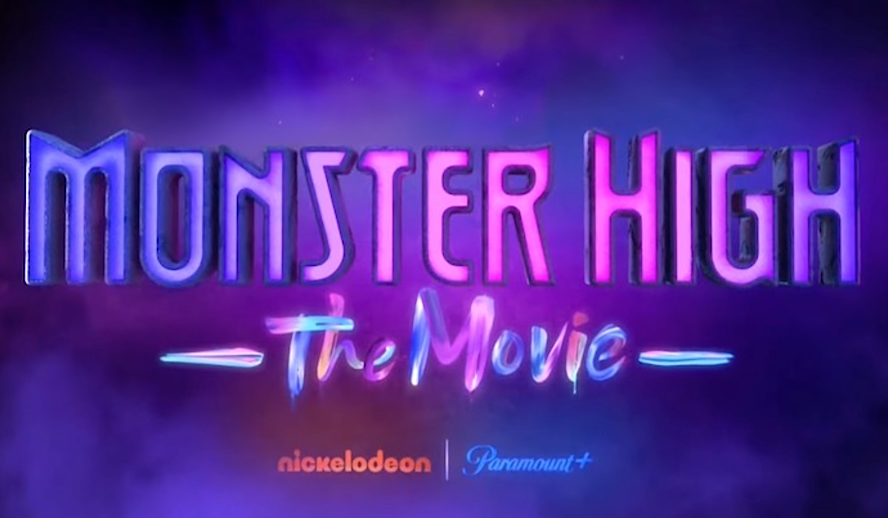 Premiering in 2010, the ‘Monster High’ mini-series and doll lines took over kids’ hearts. Through unique ways of providing representation and unmatched character designs, this Mattel project was a quick success. Following the stories of teenage kids of infamous monsters through their journeys in high school, the mini-series, books, doll diaries, and magazines focused on the idea of mutual respect and friendship. Instead of promoting the “blue eyes, blonde hair” beauty standard that was so popular with Mattel’s ‘Barbie’, ‘Monster High’ aimed for a diverse and unique appearance for each and every character. And while the dolls still had inclusivity flaws like never featuring plus-size characters, they were a world different from most toys on the market at the time due to their uncanny designs and morally sound stories that supported character growth.

As of 2022 three doll lines have been released under the ‘Monster High’ trademark. These include the Skullector line which features collectible doll collaborations with horror and alternative staple films such as the ‘IT’ remaster, and ‘Beetlejuice’; the Haunt Couture line which features three dolls thus far, including fashion dolls of Draculaura, Frankie Stein, and Clawdeen Wolf; and finally the original 2010 remasters which are reproductions of the 2010 original release dolls, featuring Draculaura, Frankie Stein, Clawdeen Wolf, and Lagoona Blue.

The Haunt Couture line seems to be anticipating new additions later on this year. Lagoona Blue and Cleo de Nile will allegedly be joining this line of fashion dolls. This line is glamorous and spooky – and we don’t expect any less from ‘Monster High’. Currently on the market are the Draculaura, Frankie Stein, and Clawdeen Wolf dolls – though they have all sold out on the official retail website. Mattel has announced that they will come back in stock so don’t run to eBay just yet! Though the anticipation is very much understandable, seeing as the original designers of the 2010 dolls have been brought on board to oversee this fashion doll line. Draculaura, Frankie, and Clawdeen from the Haunt Couture line are all officially priced at $75, however they go for hundreds of dollars on resale websites. Time is money, and these are worth the wait!

Almost identical to the 2010 originals, the ‘Monster High’ Boo-riginal Creeproductions are slowly hitting Mattel store shelves and are expected to expand into toy and department stores. Thus far the available dolls include Draculaura, Frankie, Clawdeen, and Lagoona. Though more individual dolls, as well as doll sets, are rumored to be joining the collection in 2022. These rumored releases include a Cleo de Nile doll, as well as a set that will include Frankie Stein and her new boyfriend, Deuce Gorgon!

Currently without a concrete release date, ‘Monster High’ the Movie is coming to Nickelodeon in the fall of 2022. Thus far, a short official trailer has been released that does not reveal much aside from the seemingly electric LED atmosphere that will hopefully transfer to the cinematography of the movie. Miia Harris is joining the live-action cast as Clawdeen Wolf, Nayah Damasen as Draculaura, and Ceci Balagot as Frankie. The confirmed plot of the movie will follow Clawdeen rather than Frankie (as in the original mini-series) and will detail her journey of accepting her monster identity as well as finally finding family through her friendships. This movie will also be available on Paramount+.

Little is known about the ‘Monster High’ animated series that will be coming to Nickelodeon in the fall of 2022. Even the character designs have not yet been revealed. Fans are hoping for the return of the iconic theme music (titled ‘Monster High Fright Song’) as well as an explanation for the breakup of Cleo de Nile and Deuce Gorgon that was announced in the Haunt Couture doll diaries.

With new clothing and accessory additions arriving in stores and online on seemingly a weekly basis, the popular alternative fashion retailer Hot Topic does not show signs of slowing down when it comes to ‘Monster High’. The most recent releases include dresses, tops, and outerwear in the style of the clothing worn by our ghouls in the doll lines as well as the cartoons. Many t-shirts and tank tops featuring the ghouls are also available. Accessories-wise, a simply adorable mini-backpack was just released in addition to earrings, necklaces, and rings.

Many fans could not be more excited about the return of some of the most nostalgic pieces of their youth. With most now being adults, this is a breath of relief seeing as nostalgia this powerful has an overwhelmingly positive effect on one’s mindset. Healing the inner child is essential to adult well-being and recovering pieces of your childhood are essential to that process.

Hopefully, this return will also entail an expansion in the inclusivity of this franchise. In recent years disability, different body types, and unique appearances have been embraced by doll lines such as the infamous ‘Barbie’. ‘Monster High’ has a wonderful opportunity to expand on its brand of acceptance and belonging by representing disabilities and plus-size individuals in addition to the already present representation for mental health, different races, and nationalities, as well as the LGBTQ+ community.

There is so much in store for ‘Monster High’ in 2022 and the near future. Fan expectations are high, but so far the team behind the trademark is surpassing them. It is very exciting to see this brand come back in such a volume. Very much like Sanrio and Care Bears, brands that lived one of their heights in the early 2010s are coming back larger than ever because the kids that grew up with these brands are now all grown up and have adult money. It’s the perfect storm! But let’s be realistic, most characteristic, most hip, and horrific – our ghouls never left.