The Reason Behind the Success of Marvel and ‘Iron Man’? Answer is the Blue Ocean Strategy 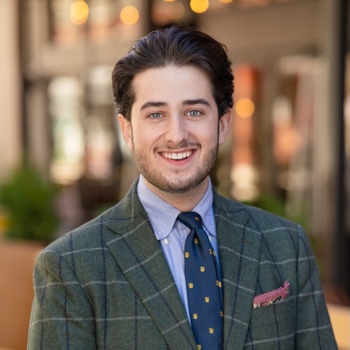 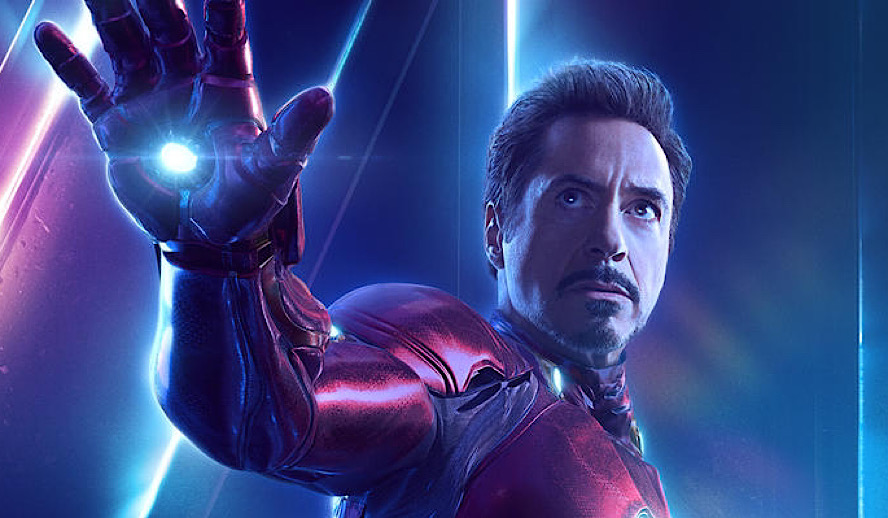 When you see the Marvel logo, I would not be surprised if you thought of Iron Man, Captain America, The Avengers, and the thirteen years of movies that have formed the most extensive and highest-grossing cinematic universe in history. Perhaps what you wouldn’t think of is a company that had declared bankruptcy and was on the brink of ruin. The years and years of business moves and planning just to claw their way back out of the red would astound any Marvel fan.

Before Robert Downey Jr. blessed the screens and our eyes with his titular role in ‘Iron Man’ in 2008, the pragmatic inner workings of Marvel and Marvel studios were vast and intricate. Using a bold industry method called the “blue ocean strategy,” Marvel changed the very scope and concept of making a “superhero movie” while turning their company around and becoming a behemoth.

The Days Before the MCU

The movies were bright and loud, and over-animated and over-acted, like ‘Superman the Movie’ in 1978 or ‘Batman Forever’ in 1995. Usually, studios focused on what they thought were surefire bets, making superhero movies that involved their most popular characters like Batman, Superman, or Spider-Man, made as glorified marketing campaigns to sell more toys and other merchandise.

This is what made ‘Iron Man’ so astounding. It would be difficult to imagine a world where the character of Iron Man was not a household name, but before 2008, he really was not. Back before the days of a cinematic universe that spans thirteen years and twenty-three films, Marvel was not the powerhouse you see it as today. Founded by Martin Goodman in 1939, Marvel slowly became a competitor of DC comics and rose to become one of the top comic publishers in the business.

Although, finding it hard to sustain themselves over the years, Marvel filed for bankruptcy in 1996. The company was forced to make game-time decisions, opting to sell the movie rights to some of its biggest heroes to get them out of the red. This included the sale of Spider-man to Sony for $10 million dollars plus 5% first dollar royalties. Additionally, Marvel sold the rights to the X-men, Fantastic Four, and other slightly less known characters to Fox, and struck a deal with Universal to make a stand-alone ‘Hulk’ movie.

What is the Blue Ocean Strategy?

The concept of the blue ocean strategy was popularized by the book of the same name that addressed this theory in 2005. Writers of The Blue Ocean Strategy W. Chan Kim and Renee Mauborgne theorize a strategy in which companies that are looking to succeed in a competitive marketplace, rather than directly compete by attempting to produce better goods than others, can look to find an untapped market or new good to rise above their competition. Put simply, it is the concept that avoiding competition is the best possible outcome, trying to find a blue ocean that has not been sullied by other boats or, in this case, businesses.

In the past, comic book movies had been produced and funded by outside studios. DC comic book movies were housed by Warner Brothers, Spider-man was housed by Sony, and X-Men by Fox, that was just the way it worked. Seemingly, they let the professionals in the business handle the movie-making. This was until David Maisel, a prominent Hollywood producer, saw a clear blue ocean ahead and pitched to Ike Perlmutter, Chairman of Marvel Studios, to create an in-house movie studio to fully fund and produce Marvel pictures. Maisel was shortly then hired as COO of Marvel Studios, and that is when the world was forever changed.

How Iron Man Changed the Game

When Marvel released ‘Iron Man,’ they were an independent movie studio. They did not have the deep pockets or world-building vision of their current owners, Disney. Rather, they were a relatively small studio that knew their content and whose goal was to make a singular enticing movie, not to start a franchise, but to tell a story.

In the making of ‘Iron Man,’ throughout the shooting of the film, there was never really a concrete script. There were many drafts that changed during production, and most scenes involved an outline of what they wanted and a lot of improvisation. Creating a movie about a superhero that was not well known meant the actor who played him had to be famous, but Marvel Studios did not have a lot of money in the bank. This is where Robert Downey Jr. came in.

With his troubled past in both his personal and professional life, Downey was looking for a comeback and did not expect a huge payout. Marvel Studios paid $500,000 for his performance in the first film. Compare that to the $20 million he got on the front end of ‘Avengers: Endgame’ and the additional $55 million he got on the back end; that is quite the rise. With the direction of Jon Favreau, a semi-veteran director at the time, but who historically filmed smaller, lower budget films, this blockbuster action-hero flick had a very intimate touch.

Most of the movie was shot on location, most set pieces were built out, and the studio enlisted the aid of Sam Winston Studios to create real armor for the characters. Of course, there were scenes that needed CGI, but the film did not rely on it. The attribute that made ‘Iron Man’ so successful, even though it had to compete with its fellow Summer of 2008 release, ‘The Dark Knight,’ was the care that was put into the film to make it seem real. Before the aliens, gods, and planet-sized beings that we were introduced down the line, Marvel Studios needed to ground itself in reality, and that is how it connected to so many people.

Of course, the studio couldn’t be complicit in completely cutting off the notion of building out a universe. After the first few minutes of the credits rolling, we see a tall man in a leather coat and eye patch. This was Samuel L. Jackson as Director Nick Fury, who tells not only Tony Stark, but comic book fans around the world, that he is starting the Avengers initiative; roll credits. A year later, Marvel Studios was purchased by Walt Disney Studios for $4,000,000,000 (billion), and the rest was history.

The MCU has been revolutionary, but it did indeed start somewhere, and the path to even getting to the starting point was turbulent, to say the least. The thought, care, and precision of not only the movie makers but the executives who saw the blue ocean and had the gall to trust the process, deserve praise and recognition for what they have built; “in a cave, with a box of scraps.”