‘I’ll Be Gone in the Dark’: The Brilliance and Tenacity of Michelle McNamara’s Pursuit of Justice 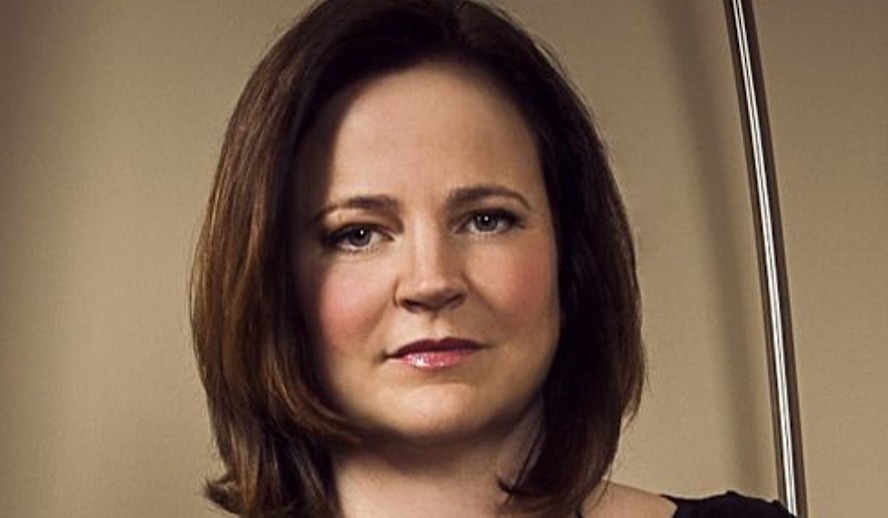 Photo: ‘I’ll Be Gone in the Dark’/HBO

Liz Garbus’s documentary adaptation ‘I’ll Be Gone in the Dark’ of Michelle McNamara’s book is not only an incredibly crafted docuseries but a major step forward for victims of sexual crimes. The series follows the timeline of the infamous Golden State Killer, officially discovered in 2018 to be Joseph DeAngelo, 74, and the multi-decade, unsuccessful attempts at finding him. McNamara’s work, and personal life, bisects the narrative with the history of the Golden State Killer and his impact. From the raw footage of the crime scenes, investigations, and McNamara’s journey putting together her book, this show creates an eerie, yet authentic, atmosphere that excellently encapsulates the terrors caused by a real-life serial rapist, and eventually, murderer, and McNamara’s inspiring and incessant drive to bring justice to the irreparable damage he caused.  This docuseries is a series of two tales; Catching the Golden State Killer, and the woman who caught him, Michelle McNamara’s life.

‘I’ll Be Gone in the Dark’ Structure and Premise

The show follows a traditional cinema verité structure and narrative, in which interviews and set designs are mixed with commentary, audio clippings, and a plethora of evidence files. This real-life connection, ultimately, makes the show irresistible.  The first episode starts with old news clippings about the, at the time, East Side Rapist, and McNamara’s commentary to supplement the archives with her investigative discoveries. The overall tone is appropriately set with dark imagery, along with soft, yet dissonant music. Michelle’s late husband, actor and comedian Patton Oswalt, is the first interviewee. In the first few minutes of the episodes, he’s interviewed while signing copies of I’ll Be Gone in the Dark. This inclusion of McNamara’s late family adds a slightly melancholic, but also beautifully humanizing bond to her personal life and the legacy she left behind.

Oswalt tells his perspective of her journey writing the book, and what she was like behind closed doors during that process. Splitting the narrative, while also keeping McNamara attached, the series then provides real-life audio, commentary, and footage of DeAngelo’s crime scenes and victims. Garbus also created sets that look like the crime-scenes victims describe, adding a morbid authenticity to the series. Garbus doesn’t hesitate on enhancing the details of the crimes in a cinematic way, such as employing stunning visuals, and GPS like features to show how close in proximity all the victims lived, and where the crimes occurred. There’s excellent lighting and set design throughout, even the homemade footage seems to have been restored in the best quality possible.

The amount of people in the series who were directly linked to the Golden State Killer in some capacity is insurmountable, from victims to law enforcement. An interesting link who essentially knew the most about the case at the time was the sheriff at the time of DeAngelo’s crimes, who was heavily involved in McNamara’s book and Garbus’s docuseries. He gives fascinating details of the case from the perspective of a police officer, such as how clever the Golden State Killer was at hiding his crimes, giving reasons to why he wasn’t caught for so long, a question the audience definitely would be wondering, and Garbus answers right in time. This kind of attention to detail, audience expectations, and pacing of such a vast story is only part of the reason why this show has met such critical and commercial acclaim.

Not only does this series tell a compelling true-life story brilliantly, it implicitly marks a turn in history, in which women who have been affected by sexual crimes are given hope that justice can be served. Along with this, the docuseries is full of female power, with a cast and crew full of women, including the two pioneers of the project, McNamara and Garbus. McNamara’s involvement in the case was huge, she’s even credited with coining the term Golden State Killer. The series sophisticatedly shows this by using McNamara’s own podcast clippings, along with home footage, and her archived documents to help tell the story. With this, Garbus shows her cinematic expertise with the clever and very well-crafted cinematography that at times looks like a shot you’d see in a blockbuster movie when it’s really just showing the crime scene a victim described. The fascinating story along with the incredible directing and editing makes this docuseries absolutely binge-worthy show. It can be streamed on HBO.

The Brilliance and Tenacity of Michelle McNamara

The tenacity of some people once they find something they truly feel passionate about is limitless, and as McNamara proved, can even make waves in the afterlife. McNamara’s work also showed she was an opportunist; she took advantage of innovative technology to help find information on crimes she was investigating, which has now become a key part of investigating criminals. It’s highly possible that Joseph DeAngelo would have never been caught if it weren’t for McNamara, who ultimately was the one to put an end to almost half a century’s worth of suffering by DeAngelo’s victims.

Another element that makes McNamara’s story unique is she wasn’t just an incredible writer and investigator, but a loving wife, caring mother, and amazing friend, which interviews with numerous of her loved ones strongly indicates. We see this very closely with her relationship to Patton Oswalt, and the celebrity impression that sealed her love for him. Then there was her gift to investigate crime and write it in beautiful prose, even poetic. As one friend put it, she wanted to get in the mind of the killer, where they were from, where they were, get a feel for the environment and see what was going on when the horrific crime happened, which video evidence shows. There were numerous people interviewed who were close to McNamara, including Adam Drucker, crime writer for Citizen Detective, and Nancy Miller, a writer for Los Angeles Magazine, who tells a mesmerizing story about the first time she met McNamara and was immediately entranced by her storytelling abilities. One thing everyone who knew her, and/or was involved in the Golden State Killer case, can agree on is McNamara was, and will forever be a pioneer for the work she’s done.