Finneas: More than Just Billie Eilish’s Sibling — All About the Expert Songwriter and Music Producer 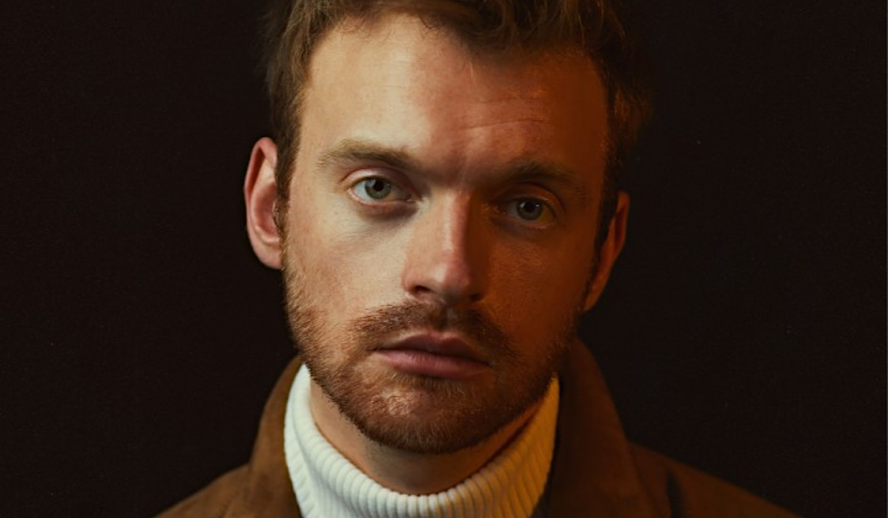 By now, I am more than confident that the world has heard of the dynamic duo that consists of the talented singer Billie Eilish and her songwriter/producer older brother, Finneas, who is one half of the mastermind behind her award winning music. So far, Finneas has co-written and produced Billie’s debut EP ‘Don’t Smile at Me’, her debut full-length album ‘When We All Fall Asleep, Where Do We Go?’ along with Billie’s upcoming sophomore album which is set to release July 30, 2021, ‘Happier Than Ever’. In total, the siblings have earned 15 Grammy awards and I am more than 100% positive they both have several more Grammy’s looming in their near future.

The Road to Success – Life Before Stardom

What many may not know about Finneas is that he started his creative endeavors as an actor. Born and raised just outside of Los Angeles, his family were also actors and musicians themselves encouraged their children to immerse themselves in the arts. For a good while, Finneas actually had a rather successful acting career before turning solely to music. His first credit came in 2011 when he booked the role of Spencer in the well-known comedy ‘Bad Teacher’, starring Cameron Diaz, Justin Timberlake, and Jason Segel. A couple of years later his independent feature ‘Life Inside Out’ premiered in which he starred alongside his mother Maggie Baird that she also wrote. The film was screened at over twenty film festivals and won a handful of awards. He then had a two-episode arc on ABC’s ‘Modern Family’ (Ed O’Neill, Ty Burrell, Sofia Vegara), followed by a recurring role on FOX’s musical series ‘Glee’ (Naya Rivera, Lea Michelle, Jane Lynch), and lastly another 2 episode arc on cop-drama ‘Aquarius’.

While he tested the waters in front of the camera, he spent additional time writing music. In high school, he formed an alternative pop-rock band called The Slightly’s which won many competitions and even went on to play at the Vans Warped Tour music festival. Wildly enough, Finneas wrote the famous song that we all know and love ‘Ocean Eyes’ for his band, but ultimately gifted it to his younger sister Billie Eilish when she asked for her brother to write an original song she could give to her dance teacher. Eilish spoke on this moment with Teen Vogue in 2017: “I’ve been dancing since I was 8. Last year, one of my teachers asked if I would either write a song or have my brother write a song to choreograph a dance to. I was like, ‘yes, that’s such a cool thing to do!’ Then, my brother came to me with “Ocean Eyes,” which he had originally written for his band.

He told me he thought it would sound really good in my voice. He taught me the song and we sang it together along to his guitar and I loved it—it was stuck in my head for weeks. We kind of just decided that that was the song we were going to use for the dance.” After recording the song, the siblings uploaded it to SoundCloud, the world’s largest open audio platform, so her teacher could easily access it, and overnight the song went viral. Eilish continued, “But basically overnight a ton of people started hearing it and sharing it. Hillydilly, a music discovery website, found it and posted it and it just got bigger and bigger. It was really surreal. Then, Danny Ruckasin, who is now my manager, reached out to my brother and was like, ‘dude, this is going to get huge and I think you’re going to need help along the way. I want to help you guys.’’ After ‘Ocean Eyes’ was out for the world to hear, Finneas’ career was well on its way.

Famous Collaborations and His Solo Career

While Finneas certainly rose to fame alongside his sister, he has since gone off on his own to create his own music and collaborate with some of the music industry’s biggest artists. The artist released his debut EP titled ‘Blood Harmony’ in 2019. This past June he also let his fans know on Twitter that his debut album has a name, release date, and plans for a tour which we are still eagerly awaiting for more details.

Somehow, amidst writing, recording, and producing his own music he can be found in the studio with singers such as Selena Gomez, Tove Lo, and Halsey, to name a few. Finneas was one to thank for Gomez’s success on her 2019 record-breaking single ‘Lose You to Love Me’, which he produced and added those meaningful final touches to. This single was the one to become her first number-one song on the Billboard Hot 100 chart.

Finneas co-wrote and produced Camila Cabello’s love song ‘Used to This’ which he gushed on social media to be extremely excited for. He shared in an Instagram post the feeling he received as he watched Cabello’s performance at Lollapalooza and texted his team to let them know he would do just about anything to have the chance to write with her. Low and behold, the opportunity presented itself and he was proudly able to contribute a beautiful song for her album, ‘Romance’.

Julia Michael’s and J.P. Saxe’s empowering ballad ‘If the World Was Ending’ seemed to be the anthem of 2020 when people felt lost in a world that was overtaken by COVID-19. As I’m sure you guessed it, Finneas was of course behind this song’s production and Saxe spoke to Front Row Live on how the song came to be, “He heard the song, the original demo, which was just the piano and our voices. There was something about the piano vocal that felt really powerful to everyone. And I think Finneas had a reaction to that and liked it enough that he wanted to accentuate what it was about it that he already liked. And I loved that that was the approach he took.”

Finneas has proven to the world that he is an incredibly hard-working singer, songwriter, producer, and musician. With the solid, award-winning work he has put out with his sister, as well as lending a hand to some of Hollywood’s most recognizable talent, I am certain this 23-year-old is going to make a huge impression on music as we know it and I can hardly wait to hear what the artist is working on next.