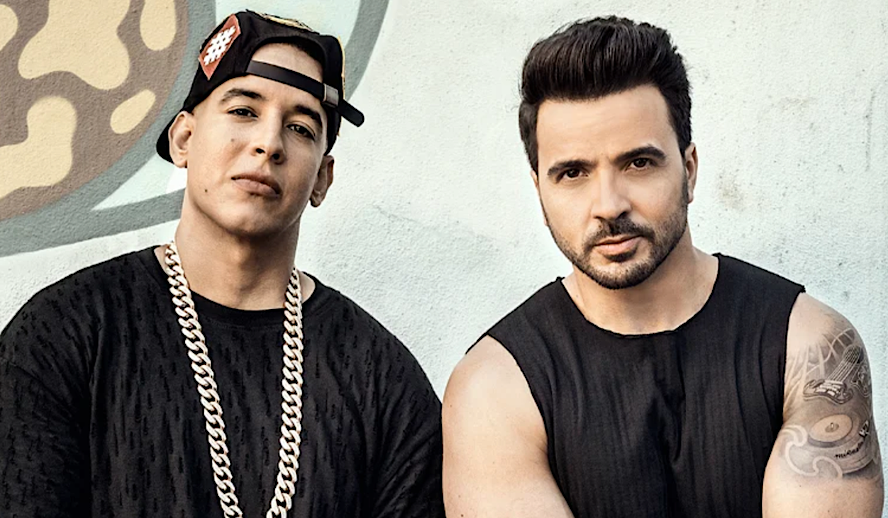 Back in the summer of 2017, I had an obsession, like I always do, with a reggaeton song. I would play it repeatedly before going out; wanting to get the dancing out of my system before attending any club. I knew from experience that the song wasn’t going to be played on the dance floor. I had been told many times, at different nightclubs when approaching the DJ, things like “this is not a club for “Latin” music,” or “you should go downtown LA, instead of West Hollywood, if that is the vibe you’re going for.”

To my surprise, that same summer, at one of LA’s nighttime hotspots, the song I was utterly obsessed with began to play in the background. I was excited. When I say excited, I mean it. I was screaming, jumping around, and dancing. It was as if I have never been to a club before. I couldn’t believe the song was playing. Just having those three minutes of reggaeton made me feel a lot more like home. You’re probably thinking I’m being a bit dramatic, but to me, hearing a Spanish-speaking song in a nightclub that was not labeled as a “Latin” club, felt like thousands of miles riding towards progress for the Latin community. The song was “Despacito,” by Luis Fonsi and Daddy Yankee, and it seems that Latin artists have taken over the world ever since.

Artists like Colombian Reggaeton singer J Balvin, Puerto Rican trap musician Bad Bunny, and Spaniard Flamenco-influenced songstress Rosalia have filled the billboard charts with top songs more than once. J Balvin and Bad Bunny, were up on the same list as Ariana Grande and Drake as top Billboards artists. It’s not like these Latin artists are just on the blurred line between success and normality. They have literally changed the game of the music industry. In 2019, J Balvin was the first reggaeton singer to make an appearance on SNL, opening gates for fellow Spanish-Speaking artists. Just a few months ago, Bad Bunny and Rosalia made people go insane with their steamy performance on SNL. Thousands and thousands reposted their SNL performance, they went viral on every platform, and their trending on Twitter almost didn’t cease.

The industry has been changing slowly, and it is nice to see the progress even on American Television. But why did it take this long for Latin music to be appreciated as much as it always deserved?

Fighting For The Spotlight

The Latin genre always had a hard time when it comes to popularity, especially for the genre of reggaeton. Since the beginning, even in Latin American countries and Spain, having a sound that was “too Latin” was deemed inferior. For example, if you listened to rock, you were considered cultured and educated, but if you liked reggaeton, well, you were the opposite.

Reggaeton’s roots come from the underground Afro-Caribbean influences. The genre was considered obscene; it was a stigmatized genre that was not meant to be listened to by many. The sound came from Panama transcended to New York, and then it evolved to Puerto Rico. For decades the Latin genre of reggaeton has been controversial, believing it to be part influenced by gangs and underground ghettos, and because of the constant Hypersexualization of women in their lyrics, many expressed their dislike.

But in 2017, things began to change significantly. “Despacito” became the most-streamed song of their time, making it the first Latin song on the billboard charts, peaked at number one for fifty-two weeks. It was an incredible achievement for the Latin music industry. People realized that the genre had much more to offer, and the audiences that were estranged with the genre became more aware of it. Thanks to this, its reputation has evolved; new artists have helped with changing the image, finding the depth and joy in a tried genre. Women are very much part of the genre as men are, and suddenly, reggaeton has become part of the mainstream culture.

Audiences are more ready than ever to embrace this sort of Music because, finally, people are being taught to embrace their roots and speak up in moments of judgment and racism. Audiences are aware of the importance of welcoming their culture, instead of hiding it. The history of reggaeton is the history of diasporas and migration, making it evident that the reason for its previous rejection was a total unawareness of cultural judgment and racism.

Now is a time when children of migrants live and can identify and connect with the roots of this Music because it is now their Music. The rustic background of the genre has been identified as coming out from the ghettos, but it is now fostering what inclusion really means. You find this identity in the Music itself, the blending of sounds, cultures, voices, and even languages that make for a fantastic style for the new era.

The easiness in which people can find new Music, and play whatever they want whenever they want, is proof that audiences are extremely open to new voices and sounds. Now, with Spotify and other music platforms, not only one radio station that tells you what to listen, helps many artists become successful.

Maybe this change in taste of Music, this unexpected acceptance and love towards a culture, means progress and hope in a society that had long been ushered by judgment. It is the first time in the history of Music that Spanish-speaking Music has become a norm, giving the community the power they did not have before.