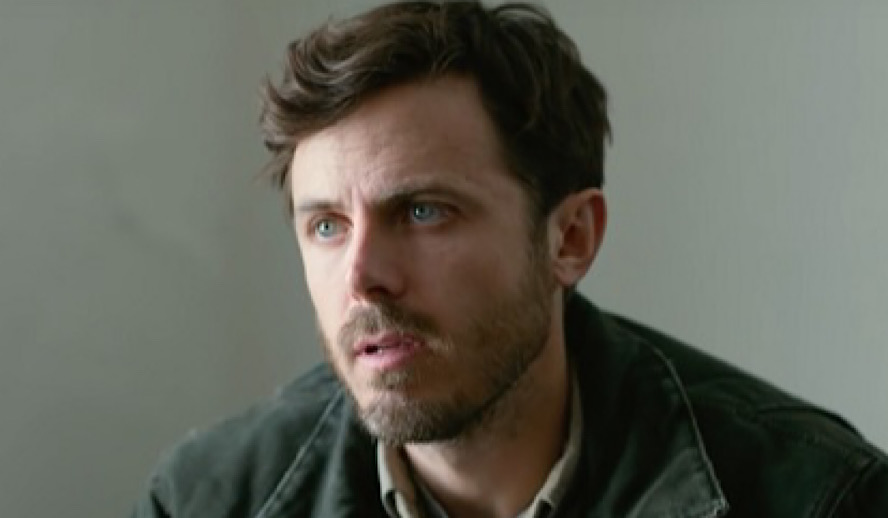 Photo: ‘Every Breath You Take’/Vertical Entertainment

‘Every Breath You Take’ is the latest film by director Vaughn Stein, director of ‘The Terminal’ starring Margot Robbie. The film follows Casey Affleck as a psychiatrist whose patient commits suicide. After introducing the patient’s grieving brother, played by Sam Claflin, to his wife and daughter, Michelle Monaghan and India Eisley respectively, their family begins to unravel. ‘Every Breath You Take’ is an interesting concept but unfortunately feels very uninteresting in its execution. There are many things to like in the film, but at times it feels like a marathon through moments that don’t work to get to the moments that do.

‘Every Breath You Take’ – What Worked

Starting with the good, this film does commit to the story it’s trying to tell — a somber, emotional story that at its core is about grief. The film wants to pitch to you the darkness that one feels when processing grief, in this they tone everything down. The color scheme is bleak with lots of grays and blues — the performances, especially Affleck’s, are very subdued and nuanced for the most part. The three main characters of the film, Affleck, Monaghan, and Claflin, all have very specific arcs that felt realized and by the end of the film earned. The performances of the cast, especially those aforementioned three, are the strength of the film. You immediately understand Affleck and Monaghan’s characters and their relationship after the first few scenes between them which is a credit to the actors.

Affleck’s performance reminded me of his Academy Award-winning performance in ‘Manchester By The Sea’. Monaghan, of ‘Mission: Impossible III’ stardom, is the most emotionally resonant out of the main three performances. Claflin, of ‘The Hunger Games: Catching Fire’ fame, brings the same charm to this role that he brought in ‘The Hunger Games’ franchise when playing off Jennifer Lawrence and Josh Hutcherson. However, very quickly that charm takes on a new meaning and becomes incredibly eerie and sinister which was impressive to see that line walked so well. Luckily, Claflin balances the charm and creepiness in just the right way to give the best performance in the film.

The film is shot exceptionally well — Michael Merriman, the director of photography for the film, did a great job enhancing the gray,bleak aesthetic with simple camera work that fits very well. There is an effort to allow for shots to linger, heightening the feeling of realism in the film. The score by Marlon Espino is another element of the film that works, utilizing a lot of piano and unique sound design.

There is a scene in the film that utilizes an answering machine message in the sound design that also fleshes out a character’s emotional state in the scene that I really appreciated. Both Merriman and Espino had previously worked with director Vaughn Stein in his film ‘Inheritance’ starring Simon Pegg and Lily Collins. The script had some positives and negatives, a positive being the very engaging cold opening. The themes in the film also come through very strongly, them being grief, mistrust, and familial struggles. The last big positive of the film is a third act reveal that I genuinely didn’t see coming and thought was an interesting place to take the story.

Unfortunately for the film, the script also has some significant flaws. After the jolting cold open and first 15 minutes of the film, the pace of the story screeches to a halt. At a certain point in the film, there just isn’t anything new happening for a significant portion of the film which kills its pacing. With this halt, the bleak aesthetic and subdued performances start to become problematic as it all feels so slow-moving and dull.

Adding a few turning points and giving Affleck’s character a little more detective work to do to uncover the truth as to what is really afoot would have greatly helped me stay more engaged. As is, Affleck’s character just jumps to conclusions to the information that the audience is privy to making it feel like kind of a leap in terms of the film. The character of Vanessa in the film, played by Veronica Ferres, shows up periodically in the film to deliver exposition to our main characters which felt too easy from a screenwriting standpoint. I would’ve liked to see the character of Vanessa get more depth and take more of an active role in the story.

Some of the decision-making by the characters also felt frustrating at times as I believed the characters to be smarter than the choices they were making. Giving some reasoning or further context to why these decisions were made could have greatly helped the film. One aspect of the film that did bother me was the dynamic between Claflin’s character and Affleck’s daughter. The two actors play the dynamic very well, but just on a personal preference level, the dynamic made me feel very uncomfortable. I believe that to have been the point, so in a way, it was a success of the script, but it was just an element of the film that felt gross and didn’t work for me. The biggest issue with the film is that it just meanders too much in the middle and stumbles into its exciting finale which is unfortunate because the film does start and finish strong.

‘Every Breath You Take’ is a fine psychological thriller with an engaging beginning and end but unfortunately struggles to support itself through the middle of the film. For a film that caps out around an hour and 45 minutes, the majority of the film seems slow and too methodic in the telling of its story. Supported by its great performances, and visual aesthetic, the film is worth a watch for the hardcore thriller fan but I cannot recommend it to anyone who isn’t already a fan of the genre. It is a shame I didn’t like the film more because there is clearly an attempt here to tell a unique and compelling story, it just didn’t quite hit the mark.

You can check out ‘Every Breath You Take’ for yourself available for purchase or rental on Amazon Prime Video, FandangoNOW, Vudu, iTunes Store, and wherever else digital films are sold.