The Transcendent Career of Bo Burnham: From Teen Youtube Comedian to Emmy-Winning Director 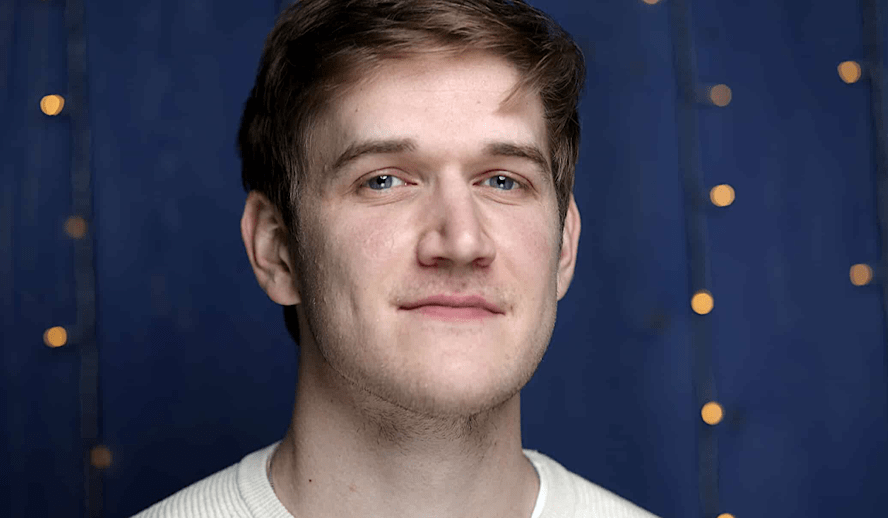 Bo Burnham started on Youtube in 2006, under the creative username “boburnham”, and became a so-called internet sensation for his edgy musical comedy videos, often filmed from the comfort of his suburban attic. He’s done comedy specials and shows, written screenplays, directed films, and starred in his own MTV series. Burnham embarked on the beginning and growth of the internet and video culture. This article will explore his career, his community on the internet and Youtube history, and the magnetic charm of this enigmatic creator that has led him to transcend all creative boundaries.

In the hopes of following in the footsteps of early Youtube icons like Shane Dawson, Smosh, or FRED, numerous youths have endeavored into the equalizing platform of becoming a digital creator, but very few have made out better for themselves following their fame. Among that ‘very few’ includes Bo Burnham.

Born in Hamilton, Massachusetts Burnham was 16 when he started uploading musical comedy videos to his Youtube channel. This was in 2006, when Youtube was an anthropomorphic mass of memes (before the term ‘meme’ even existed) and grainy home videos. Filmed in his attic and posted for the grand audience of his older brother, Burnham’s first video, titled “My Whole Family…”, now has a whopping total of 14 million views. His most popular video from this time, “im bo yo”, has 34 million views today. One of those views was me, in 2008, when I was far too young to be watching his clever but painfully edgy rap videos, but some things you just grow into.

While Burnham is undoubtedly unique, this experience of viral stardom represents the original stages of fame that is now familiar. Burnham, born to be an artist, would be one of the few from Youtube to take this opportunity to the moon.

Bo Burnham – A Decade of Music and Comedy

Burnham would wait to graduate from his all-boys Catholic school before the release of his first EP, ‘Bo fo Sho’, in 2008, which featured a mixture of his first Youtube songs and other new music. The next year, in 2009, Burnham would release his debut album, ‘Bo Burnham’, which also featured a number of classics along with some new music in his typical self-deprecating musical style.

In 2010, his career would take a turn with the release of not only another album but his first comedy special, ‘Words. Words. Words.’ Famous for his wordplay, this project distinguished what some might consider being amateurish work from his first foray into a more articulate, choreographed performance. In 2013, Burnham would release his second complete special titled ‘what.’, also rife with his signature affinity towards catchy piano music mixed with concentrated misanthropy. Around this time, Burnham would also co-create and star in an MTV show titled ‘Zach Stone is Gonna Be Famous’. Though the show only lasted one season, this hidden gem remains as a time capsule of the sort of innovation Burnham is capable of; based on a fresh-out-of-high-school graduate who chooses to pursue stardom instead of higher education, ‘Zach Stone’ is ripe with self-awareness and entertainment humor, a tone which Burnham would carry on into his more mature projects.

After another three years, in 2016, Burnham would release his final special of the 2010s, ‘Make Happy’. This work felt like a creative project with more confidence and artistic resonance than ever before and truly opened a dialogue over the relationship between the self, the audience, and the performance that would thematically permeate the rest of his career. During this special, Burnham gives voice to the brutal reality of performance anxiety and self-perception in the face of enthralled watchers. This project ended with uncertainty regarding the nature and time of knowing when the next special would air due to a struggle with anxiety.

While many digital creators will try and fail to make the crossover to the big screen, and others will never get the chance at all, Bo Burnham would successfully shift beyond writing and directing his comedy specials into the ranks of ‘real’ Cinema. Burnham’s directorial debut ‘Eighth Grade’ is an earnest representation of tweenage-hood and the raw middle-school experience. The film stars Elsie Fisher in her debut role as our main character, Kayla, a young girl in the last week of her ‘Eighth Grade’ year. In creating Kayla, Bo Burnham articulated the psyche of young people everywhere, capturing not only a timeless, painfully relatable experience, but crystallizing the present moment as well, in all of its meme-ing, digital glory. This is his first endeavor into writing for someone other than himself, and he received well-deserved acclaim for this project, including a Writers Guild win.

In 2020, two years after his directorial debut, Burnham would make an appearance in Emerald Fennell‘s dark, vengeful comedy, ‘Promising Young Woman’ with Carey Mulligan, which served as a biting commentary on rape culture. Playing a character seemingly as intelligent and likable as he is, Fennel utilizes his positive image to make a statement about the men we think we know. It seems only natural that Burnham would be enlisted to utilize his reputation and sensitive demeanor to round out this film that is dark, tender, and funny at the same time. His casting in this film has a great effect on the resonance of his characters’ narrative, and I think that this was the perfect supporting character to truly showcase the charm and talent of Burnham as a naturalistic performer, rather than the theatrical caricature we know and love.

An Artist for the Contemporary World: ‘Inside’ and the Future of Bo

Five years after his last special ‘Make Happy’ and amidst a raging global pandemic, Bo Burnham would direct, film, compose, and star in his newest ‘special’ that feels a lot more like a magnum opus, titled ‘Inside’. In typical Burnham fashion, this performance is a one-man show, but not in the way that you might expect. In ‘Inside’, Bo Burnham peels himself open to discuss topics like performativity, internet culture, social media, consumerism, and various other contemporary ideas. While Burnham can’t help but be hilarious, he also displays his aptitude for cultural commentary and ability to articulate the mass generational attitude towards popular ideals. After months of isolated pandemic living, ‘Inside’ represents our collective neuroses in the face of a digitally-dominated, low-connection society that favors self-image and turns people irrevocably outward against their own will. In a much-deserved shower of critical acclaim, Burnham would go on to win multiple Emmys for this project, including Outstanding Music Direction, Outstanding Writing, and Outstanding Directing for a Variety Special.

Bo Burnham stands out as a comedic and dramatic figure that redefined the path toward artistic independence. In forging his own image from such a young age, to his successful transition into comedy specials and mainstream films, and eventually, his complete reimaging and somber commentary on the state of media and the internet as a whole, Burnham remains an enigmatic and intelligent creator of our current generation with a career that only seems to improve. Fans everywhere can empathize with his humility, but I’m sure most would agree that whatever comes next from Bo is sure to be even more innovative than the last. Oh, Bo.