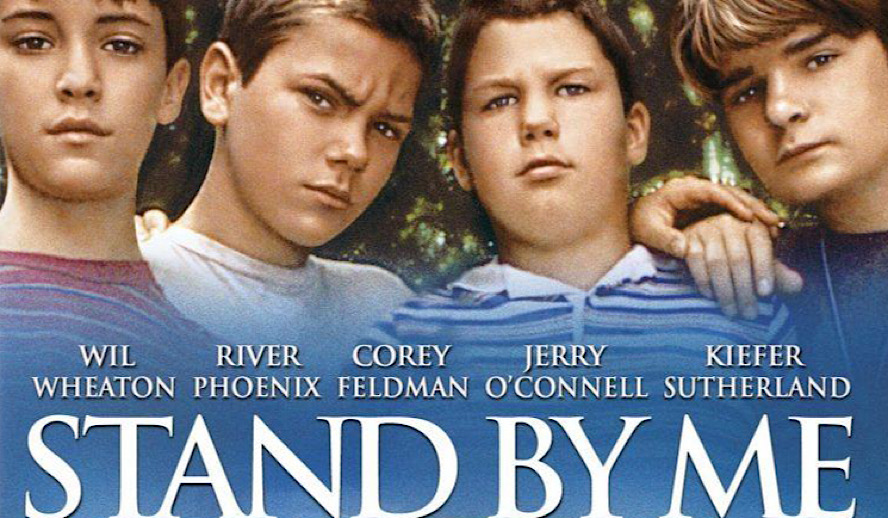 The book AS Film Studies defines coming of age films as stories that focus on a period of transition from childhood to adulthood characterized by the need to make decisions about the future— to do with family, friends, education, work, sexuality, etc. The typical conventions of the genre involve this transition happening in a relatively short period, focusing on dialogue and emotion rather than action, and the characters typically being around mid-teens.

Many movies can be pigeonholed into the coming of age genre, but some outliers don’t always make it on traditional lists. These outliers include films from underrepresented groups and movies that don’t depict life in a conventional manner. Not all the films on this list have a happy ending, but they all entail a phase in life where the characters enter adulthood.

Related article: A Coming of Age Renaissance: Why the ‘Main Character’ Mentality is Making a Comeback with Style

Harold is a young man disillusioned by the life that his mother prescribes for him. He is intrigued with death and finds his life changed upon meeting a woman in her seventies at a funeral. They develop a friendship that evolves into a romantic relationship. The seventy-nine-year-old woman, Maude, is a Nazi concentration camp survivor. She teaches young Harold about living life to its fullest and cherishing this most precious gift.

A ten-year-old girl, Chihiro, is sullen about her family’s relocation to the suburbs. During the move, a detour takes her and her parents into a world of witches, spirits, and gods, where humans who trespass are turned into beasts. Chihiro receives help from a boy, Haku, and is able to save herself from being turned into an animal but needs to find a way to save her parents, who were turned into pigs.

‘Pariah’ follows Alike, a seventeen-year-old girl in Brooklyn, embracing her identity as a lesbian. Her mother is not receptive to her behavior and her exploration and tries to steer her life in a different direction. The experiences Alike encounters in the film help her gain perspective and embrace who she is regardless of the support of the people in her life. She realizes that she has a choice and not everyone will approve.

‘Lady Bird’ follows the story of Christine, a senior at a Catholic high school in Sacramento. Christine gives herself the name Lady Bird and dreams of attending a prestigious college on the east coast despite her family’s struggles. Her mother believes she is ungrateful for what she has, and the film proceeds to follow Lady Bird breaking out of her shell. Greta Gerwig’s solo directorial debut earned five nominations at the Academy Awards, including Best Motion Picture.

Bo Burnham’s film ‘Eighth Grade’ is unconventional in the sense that it isn’t afraid to accurately depict the experiences of an introverted teenage girl navigating the last week of school. The MPAA gave the film an R rating, which meant the age group the film was about couldn’t see it. A24, the production company behind the movie, found a way to allow those who arguably needed to see it most a chance to attend a screening by offering one free showing in each state.

When John Singleton’s ‘Boyz N the Hood’ came out, it was an unconventional coming of age tale because a story like this had not been highlighted before. The story follows three young males experiencing relationships, violence, issues of race, and future prospects in Crenshaw, Los Angeles. The late John Singleton was nominated for two Oscars for ‘Boyz N the Hood’— Best Director and Best Writing – Screenplay Written Directly for the Screen.

The novella from Stephen King, The Body, was adapted into the Rob Reiner film ‘Stand By Me.’  It is more along the lines of a traditional coming of age tale as far as structure. After the death of an old friend, an author recounts a childhood journey that defined their lives. Where it differs from other coming of age films is in the content and characters. Each kid has their own tough backstory, and their adventure to find the dead body of a local boy is far from ordinary.

‘City of God’ is a film that follows the paths of two boys in the slums of Rio, Brazil. One ends up becoming a kingpin, and the other takes an interest in becoming a photographer. Their paths intertwine throughout the film, but each step they take leads them in a different direction. The film was nominated for four Oscars, including Best Director and Best Writing – Adapted Screenplay. It is 22nd on IMDb’s Top Rated Movies list at the time of writing this article.

‘Dirty Dancing’ is a classic, but it is not necessarily a traditional coming of age film. The main character, Baby Houseman, spends a summer with her family at a Catskills resort and falls in love with the dance instructor, Johnny Castle. This doesn’t sum up the movie, though. Baby is able to become disillusioned with her status without losing her kind heart. She is able to help others and doesn’t need saving. The last scene is Johnny simply stating her light should shine.

Richard Linklater’s coming of age tale was filmed over 12 years. The film follows the life of a boy, Mason, as he grows up. His parents are separated when the movie starts, and the film focuses on his transition into adulthood with the experiences he is a party to. The same actors continued to reprise their roles over the years, so the film comes off as a seamless sequence with depth and reality.

These films above delve into unconventional coming-of-age stories in different ways. For many of them, they were the first films to bring to light a story or point of view that wasn’t often represented. Thankfully, Cinema and society have evolved and made steps toward making this a more regular feature. All take experiences in life that most would not come across. The thing that links them together is the experiences of emotion where the characters are brought into adulthood because of the situations they face.

The coming of age category is a crucial genre in storytelling. It tells the transition from childhood to adulthood and can allow others to connect with the process. They can speak to many different people through a shared experience of emotion. Hopefully, the movies above give readers a good selection to choose from.