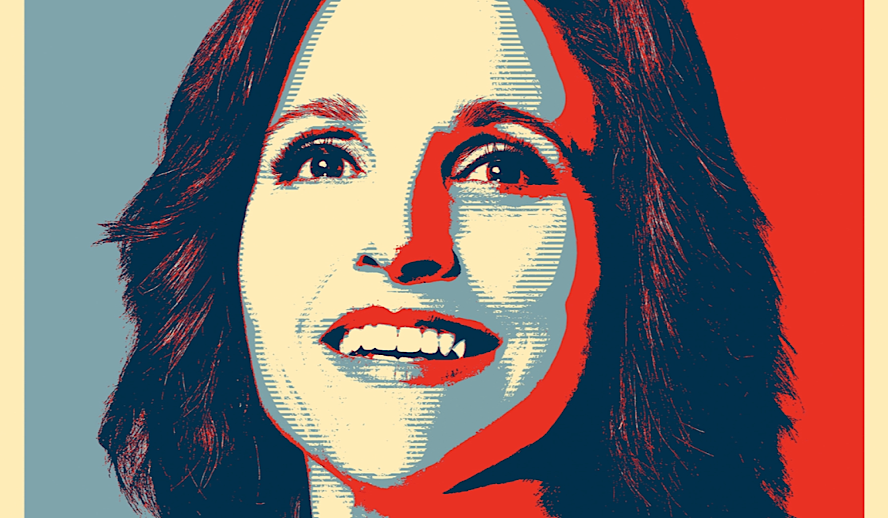 When people say a show couldn’t be made today, it’s generally in the context of evolved social norms that render some things offensive to modern audiences. I think that shows like The West Wing or Parks and Recreation wouldn’t be made today for slightly different reasons–namely, that the general American public has become so precipitously disillusioned with our political system to the point that I’m just not sure we would believe or accept the idealized, optimistic portrayals of the people in politics.

Sadly, what makes these shows seem unreasonably optimistic is simply that their characters are driven by a basic desire to do good. While both shows attempted to criticize inefficient bureaucracy and the difficulties of dealing with the American public, their protagonists were well-intentioned idealists who did the best they could with what they had, albeit with human flaws of their own.

That’s not to say that disillusionment with political systems and leaders is a new concept–it’s biblically old. It’s also plausible that the aforementioned shows would be successful precisely for their optimism–people will never stop being attracted to hope, especially in the worst of times. Maybe it’s exactly for that reason that these shows would do as well, if not even better, today.

Nevertheless, our political landscape is the most divisive it’s ever been (well, at least since the Civil War), and our faith in democracy is at a historical low. It’s not just in our heads–the Economist Intelligence Unit downgraded the US from a “full democracy” to a “flawed democracy” back in 2016.

It makes sense that in this climate, television would be less forgiving in its portrayals of the people behind politics. However, HBO’s Veep sets itself apart from other politically condemnatory works of fiction by focusing less on classically evil motivations like greed for money, and more on the foibles of extreme egotism–the characters’ evil comes more from the absence of good that accompanies the political game as opposed to malicious intent, and it masterfully manages to make us laugh all the same.

(Vice) President – (2nd) Most Powerful Person In The World

In the style of showrunner Armando Iannucci’s previous political satire The Thick of It, Veep features a cast of potty-mouthed politicians who constantly hurl foul one-liners, with much of the dialogue created through improvisational workshopping. Among its cast members are veteran comedians including Dreyfus herself, Tony Hale as the unduly loyal body man Gary Walsh, Anna Chlumsky as the tightly-wound workaholic Amy Brookheimer, and Matt Walsh as the bumbling Director of Communications/Press Secretary Mike McLintock.

Initially, the show’s comedic conflicts arise from Selina’s frustration with the impotence of her role as Vice President. She has a long-standing goal to establish a Clean Jobs Commission, which is motivated as much, if not more so by narcissism as it is by genuine humanitarianism. Plot elements generally arise as Selina’s office scrambles with damage control, but the first season meanders in this fashion. As it goes with many shows, the actors and direction hadn’t quite found their footing–the insults and one-liners weren’t as sharp or refined, and the character interactions seemed less fluid. However, one of the bigger problems with season 1 is that by having Selina continue to focus on setting up the Clean Jobs Commission, the show ironically seemed less focused than in later seasons.

This is because they write Selina as a character who, deep down, actually wants to do a little good. Although her main reason for setting up Clean Jobs is arguably in a vain endeavor to cement her own legacy, there are still numerous scenes where she genuinely laments her inability to do something meaningful. This is a consequence of the show’s initial concept that plays up the comic impotence of the Vice President. There’s an element of her being trapped by a gamey political system, almost as if she’s a victim–however, because Selina herself is consistently amoral and egotistical, it feels like a mildly jarring disconnect.

I think the show comes into its own when it removes any notion that we should feel sorry for Selina, particularly once she becomes President (and then loses office). From then on, the plotlines of the show revolve around three basic elements–ensuring Selina’s legacy, doing damage control, and clawing her way back into office, doing so with a blasé attitude toward the desolate pits of sociopathic depravity required to achieve their goals. An integral part of the show’s success is the character of Catherine Meyer (Sarah Sutherland), Selina’s daughter.

Catherine is one of the most important characters on the show because she has the one personality trait that everybody else lacks–empathy. In this way, she assumes the role of the straight man, highlighting the insanity that pervades the show which would otherwise go unchecked. She thus elevates the comedy not just by calling out the pathological degree of narcissism, but also by giving emotional consequence to the amoral actions of the other characters, particularly Selina.

Catherine is a punching bag that takes every blow her mother could throw at her. Most of the time, all she wants is a modicum of motherly love, but even Selina’s best-intentioned efforts to connect with her daughter are miserable failures. For instance, after Catherine is forced to break-up with her fiancé after it comes out that he’s a lobbyist, the only words of comfort that Selina can muster are that “all men are awful… the key is to just find a man who’s the least horrible.” That’s the peak of Selina’s motherhood throughout the show.

She’s really a tragic figure who continually suffers due to the love and obligation she feels for her mother, but without her, we would lose sight of what makes the characters on Veep so hilariously horrible. Some of my favorite comedic moments arise from this tragedy–on Catherine’s 21st birthday, for instance, Selina spends more time angrily flirting with her ex-husband and Catherine’s father Andrew (David Pasquesi) before ultimately ditching Catherine in the limo to have angry sex with him. Catherine, horrified, sits in silence with an untouched birthday cake in her lap when Mike interjects. “Hey Catherine,” he says, and after a brief pause, you might think he’s going to offer some words of consolation. “Pretty nice cake you got there. You gonna eat all of it?”

It’s true that the themes of Veep aren’t entirely original. As mentioned above, ineffectual politicians have existed as long as civilization has. The reason Veep is such a biting and relevant satire of our political system is that it presents its failings as a consequence of the selfish behavior of the individuals that comprise it.

Of course, a more insightful analysis of our political system will show that its problems go deeper than its constituents, but if you’re looking for something funny to watch that reflects the void of political optimism we’re experiencing today, Veep is one of the best shows around.