Everything We Know About ‘Spider-Man: No Way Home’ 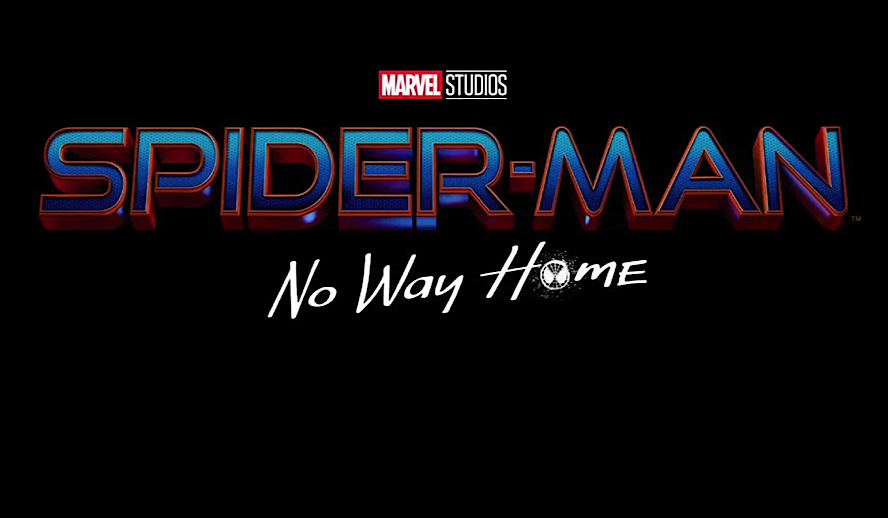 Last year, it seemed as if Spider-Man had taken his final bow in the Marvel Cinematic Universe when it was reported that Marvel and Sony were unable to reach a deal for continuing sharing the rights to the character. A few weeks later, that was reversed and a third MCU installment would indeed be coming down the pipe for Tom Holland’s Spider-Man after many discussions (and a passionate plea from Holland himself) and now will play a prominent role in phase four of Marvel’s grand plan. Here’s everything we currently know about the upcoming film ‘Spider-Man: No Way Home’.

‘Spider-Man: No Way Home’ will be swinging into theaters just before Christmas, with the release date being December 17, 2021. Due to the pandemic, there has been much deliberation as to whether Sony and Marvel were going to delay the release of the film as many other studios have done. However, at CinemaCon this past week Sony confirmed that the film will not just be releasing in December but also that it will have an exclusive release in theaters.

It would be hard to have a Spider-Man film in the MCU without the MCU’s Spider-Man actor, therefore Tom Holland will be back as the teenage web-slinger, Peter Parker. Joining him are Zendaya as Peter’s confidant and girlfriend MJ, Jacob Batalon as Peter’s best friend Ned, and Marisa Tomei as Aunt May. From the civilian side of Peter’s life, J.B. Smoove, Tony Revolori, Angourie Rice, and Hannibal Buress will all be returning to shape Peter’s high school life. On the superhero side of things, Jon Favreau will be back as Happy Hogan and J.K. Simmons will be resuming his role of J. Jonah Jameson, who has played not just in the MCU but also in Sam Raimi’s ‘Spider-Man’ films.

More elements of the MCU will be finding their way into the third Spider-Man film. Benedict Cumberbatch’s Doctor Strange will be helping out the web-slinger (or, based on the trailer, helping him stir up some multiversal trouble) along with his trusty partner Wong, played by Benedict Wong. With the multiverse opening up, some familiar faces from Spider-Man films of the past will be making appearances. So far Alfred Molina as Doctor Octopus and Jamie Foxx as Electro are the only two confirmed to be in the film but the trailer hints at more coming, namely the Green Goblin. There are plenty of rumors and speculations as to other names and characters returning because of the plot of the film, namely Charlie Cox entering the MCU from the Netflix Marvel-verse as Daredevil and the two former Peter Parker portrayers, Tobey Maguire and Andrew Garfield, but there will not be any confirmation of those until we actually see them on the movie screen most likely.

Possible Plot and What to Expect

When the teaser trailer was formally released this past week at CinemaCon, one of the main fan theories about the plot was confirmed: this film will introduce the multiverse on the big screen after being broken wide open in the season finale of ‘Loki’. The film is going to feed into ‘Doctor Strange and the Multiverse of Madness’ as well so there will very likely be a lot of setups for that film as well in addition to the multiversal effects for Peter Parker. Part of this also will allow for Marvel to eventually begin to introduce the X-Men, Fantastic Four, and other characters that Marvel reacquired the rights to within the Disney merger with Fox into the MCU.

The other part of the plot will likely resolve the problem posed to Peter at the end of ‘Spider-Man: Far From Home’ when it was publicly revealed in a ploy by Mysterio’s associates that Parker is Spider-Man and edited the footage in a way that made it seem like Mysterio was innocent and Peter maliciously killed him. The trailer shows Peter being interrogated by the police and becoming a persona non grata in the public eye and seems to be the storyline that introduces the multiverse into the film so expect this to be a big plot point throughout the film.

Despite Disney and Sony striking a deal to make this third Spider-Man film, there is also a possibility that this might be Spider-Man and Tom Holland’s final film in the MCU, with the original fourth film that had been in development alongside ‘No Way Home’ seemingly having been scrapped. Holland spoke of this recently as well, saying in February to Collider that, “[‘Spider-Man 3’] would be my last one [under contract] so I’ve always said to them if they want me back I’ll be there in a heartbeat. I’ve loved every minute of being a part of this amazing world. It’s changed my life for the better, I’m so lucky to be here. If they want me back I’ll be there, if they don’t I will walk off into the sunset a very, very happy person because it’s been an amazing journey.”

The release of ‘No Way Home’ also comes just before the 20 year anniversary of the release of the first-ever ‘Spider-Man’ film, one which helped launch the man who has shepherded the MCU when he was hired as an associate producer, Kevin Feige. When asked about the evolution of making Spider-Man films from then to now, Feige told CinemaBlend, “It doesn’t feel that different to me. I know the landscape is different, but being on the inside of it, I was there mainly watching and learning on those early Sam Raimi ‘Spider-Man’ movies. And I watched and learned from a group of people that were trying to exceed expectations, and trying to fulfill their own childhood dreams and the childhood dreams of fans of the characters. And that’s what we’ve done on every single film and TV series since then. So in that regard, it’s exactly the same.”

There is still much we do not know about ‘Spider-Man: No Way Home’, but it’s not much longer before we will be able to watch it all in theaters and will not have to speculate much more.