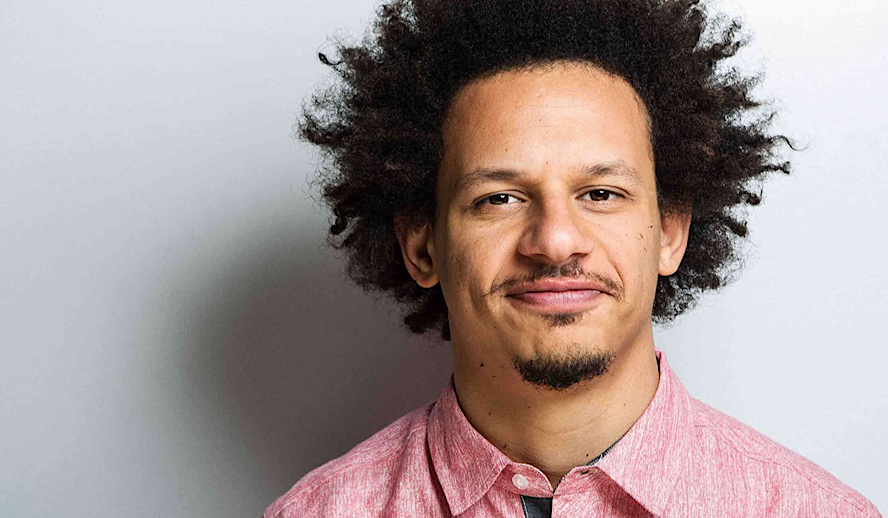 ‘The Eric Andre Show’ Is Brilliantly Anarchic, And Its’ Return Is A Blessing To Us All.

The Eric Andre Show is a talk-show that, according to its host, deliberately aims to be “the worst talk show of all time”. Still, it has all the structure of a normal talk show; there are celebrity interviews, musical guests, monologues, and street skits. The catch is that its content is, well, totally bonkers. The Eric Andre Show is a gloriously strange prank show which brilliantly skewers the late-night format. It is made in a way that is so specific to its host, which helps it stand apart as a unique creation. Andre’s good cop (kind of) co-host, comedian Hannibal Buress, is a vital component to the show’s success. The Eric Andre Show is an easy, short watch for those who like madcap comedy.

Related article: HBO Max’s ‘How to With John Wilson’ is the Must-Watch Comedy of 2020

The Eric Andre Show is a great spin on the talk show format, especially for those who are indifferent towards the high levels of artifice and formality such programmes typically contain. Every Fallon-esque trope you’ve come to expect is turned on its head. Instead of stroking his guests’ egos, Eric Andre does as much as he can to make them uncomfortable. He isn’t mean spirited but he has a clear, admirable contempt for celebrity. He strips and beats up his cameraman and even vomits (then eats) oatmeal – to hilarious effect. Some guests are hilariously irritated by Andre’s antics, such as Lauren Conrad and T.I., whereas others play along well. The guests are varied – sometimes “impersonators” even appear like celebrities, such as the fake versions of George Clooney, Russell Brand, and Reese Witherspoon (played, of course, by a black man in a blonde wig) that regularly reappear. The lineup, shall we say, variety is fitting to the show’s random, manic feel.

Hannibal Buress brilliantly adds to the discomfort. He hovers behind the guests, which is a simple but hilarious gag – they have to turn around to speak to him and are often visibly disorientated. Andre’s monologues are deliberately terrible – instead of reading off of a prompter, he rants nonsensically. Most of the time his ramblings don’t even contain any jokes, which is exactly what makes them funny. Even the musical guests are given an injection of madness – a recent bit included Anderson Paak being beaten by boxing gloves whilst trying to drum. It was called ‘Anderson Pacquiao’. Brilliant. The show also created a game called ‘Rapper Warrior Ninja’ – a highly entertaining affair where rappers (JPEGMAFIA and Freddie Gibbs, to name a few) have to rap whilst being endlessly assaulted by tennis balls and electric shocks.

Eric Andre is a fantastic prankster. His sense of humour is undeniably low-brow but the brazenness and creativity of his activity sets him apart from similar comics. His ability to act insanely throughout each and every skit is seriously impressive. This is most comprehensively demonstrated during the street pranks in New York, where Andre brings rats on trains, stages fake murders, and orchestrates police chases that turn into make-out sessions. He goes all out, even so far as to get arrested. This dedication is to me, admirable. Andre’s energy, bravery, and madness are a huge part of what makes his show so funny.

For the most part, The Eric Andre Show is an exercise in pure insanity. The content is strange and extremely fast-paced. As a result, the experience of watching the show is genuinely maddening, which is a great reason for its appeal. During each opening, Andre destroys the set in an anarchic fashion. Such sequences are packed with hilarious, truly wild imagery, one of which included John Cena hurling Andre through a shelf (and actually concussing him). Sometimes watching a show with such a lack of logic is the perfect therapy, and The Eric Andre Show certainly fits the bill in this respect.

‘Be As Crazy As Possible’

Andre’s concoction benefits from being short in episode length. Each episode is around eleven minutes long. The jokes are jam-packed into the runtime –  every few seconds we are given a new, sillier gag. This suits the show’s wild vibe and makes it easier to watch. Each episode provides a short journey into the insanity that crucially, doesn’t outstay its welcome. Beyond this, each season freshens the setup. Andre changes his appearance every new outing, to hilarious effect – the Season 3 wig, Season 4 dreadlocks, and Season 5 shaven head are all brilliantly bizarre. Though the format essentially remains “Be as crazy as possible”, the fact that such changes occur ensures The Eric Andre Show remains fresh.

Hannibal Buress is the show’s unsung hero. Though Season 5 did well to continue the party in his absence, his brand of observational humour and oddity is a brilliant complement to Eric Andre’s more aggressively crazed persona. His witty reactions to the madness give the show a sense of necessary self-awareness. It knows that its humour is stupid, but it goes about being so in a smart way.

The Eric Andre Show is mainly for those who enjoy absurd comedy, and who have a contempt for the formality of the normative talk show. For those who don’t, it may baffle. Even though the episodes are short, it is best consumed in small doses – watching several episodes at a time can genuinely make you feel like you are going crazy. In shorter doses though, The Eric Andre Show is hilarious fun.

If you appreciate the brash humour The Eric Andre Show boasts so extensively, it is a must-watch. At its heart, it is a silly, deranged exercise in propagating madness. It is also a truly fresh take on the talk show format. The two leads have excellent chemistry. Seeing celebrities made to feel this uncomfortable is undeniably fascinating, and perhaps the show’s main draw. The street pranks are almost as good. There is a mad, unique creativity that runs throughout the show, one that ensures its unique status in comparison to other similar programs. If you can handle the oddity, The Eric Andre Show is worth your time.