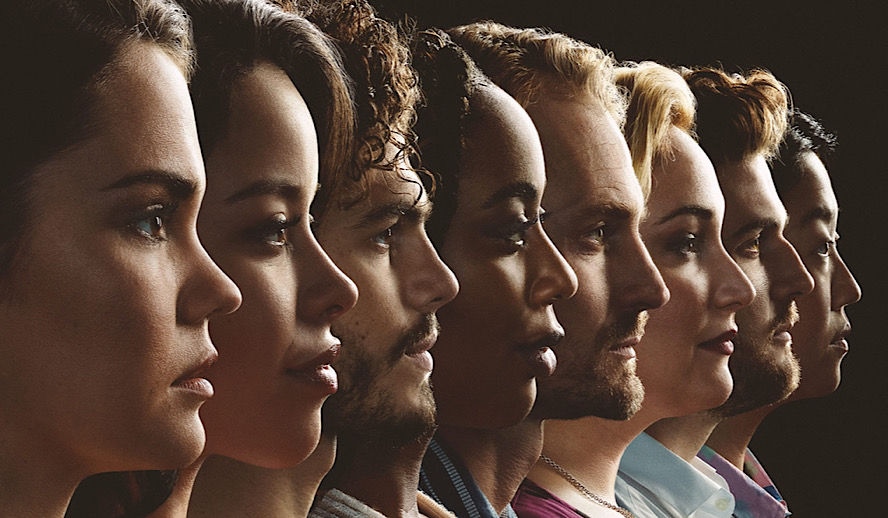 For those that are unfamiliar with Freeform’s drama series ‘Good Trouble’, I’m here to break down what it is and why exactly you need to watch it. This series continues to break boundaries that many other shows tend to shy away from. Each week I am continuously blown away by how effortlessly these characters navigate such hard-hitting topics such as racial injustice, politics, equality in the workplace, women’s rights, and so forth.

While instigating these often difficult conversations, the show also manages to incorporate trusty love triangles, scandalous secrets, and just the right amount of comedy to balance out the drama. The world needs more progressive shows on air and especially ones that are targeted at a young audience, considering Gen Z is responsible for changing our world’s current climate. Below you will find everything you need to know about Freeform’s hit show ‘Good Trouble’ and all the reasons you’ll need to want to tune in.

Related article: The History of, and Trouble With, Police Stories in Pop Culture

‘Good Trouble’ is a spin-off of the renowned Freeform series ‘The Fosters’, which centers around Callie (Maia Mitchell) and Mariana (Cierra Ramirez) as the two sisters move from San Diego to busy Los Angeles to pursue adulthood. The show opens with the sisters arriving in their new apartment which they regret to find out is a communal living situation full of big personalities, potential lovers, and an incredibly frazzled landlord. The two are forced to rely on each other as they navigate their new lives, new jobs, and the hustle and bustle of Downtown LA. Both Mitchell and Ramirez serve as executive producers and co-leads of the show.

Freeform crushed many fans after announcing in early January of 2018 that ‘The Fosters’ would be coming to an end after five seasons. However, these broken hearts were quickly mended once Freeform green-lit a spin-off series—hence where ‘Good Trouble’ was born. While The Foster’s was mainly family-oriented, centering on a lesbian couple as they raised a mixed family of biological and adopted children, ‘Good Trouble’ continuously pushes the envelope with juicier storylines and an exquisite ensemble cast that only ever add to Callie and Mariana’s antics. Season 1 was granted a 100% on Rotten Tomatoes with the common critic consensus stating, “Good Trouble is a spinoff that leaves the nest and takes graceful flight, bringing a deft comedic touch to the trials and tribulations facing Generation Z.”

One of the most notable things about this show is its diverse cast. It has been a pleasure to watch each character’s storyline develop over the show’s three seasons. Every individual comes from a different familial and ethnic background while they move toward overcoming everyday obstacles and learn more about themselves. One of the first characters we are introduced to in the pilot episode is Alice Kwan, played by the Asian-American actress Sherry Cola. In the first season, her character struggles with coming out as a lesbian to her Asian immigrant mother and father.

Two seasons later, she has accepted her sexuality but now battles racial stereotypes as she pursues her dream as a stand-up comedian after being accepted into a comedy diversity showcase workshop amongst other people of color. Malika Williams played by Zuri Adele, similar to Mariana and Callie, is a former foster child who got separated by her biological brother in the system. Over the seasons we have grown to know her as the brave political activist and social justice warrior with her powerful storylines regarding the Black Lives Matter movement.

In the most recent season, Malika confronts the possibility of wanting a polyamorous relationship and examines the social constructs of monogamy with a therapist. Gael Martinez played by Tommy Martinez grew up in a classic Latin setting with a strong passion for art. His older sister was ousted by their stringent and old-fashioned family when she came out as transgender. Consequently, Gael faced the same outcome once he came out to his family as bi-sexual.

Keep in mind these are only a very small handful of characters this show has to offer but you can get a good sense just based on Alice, Malika, and Gael alone that this series has absolutely no qualms addressing sensitive topics. Each week I am amazed at how effortlessly these conversations and storylines are proposed to these characters and how the show manages to perfectly balance the fine line of acknowledging proactive storylines while also integrating just the right amount of tension, sexiness, and comedy that a typical young-adult drama needs.

What I believe to be the most unique component of ‘Good Trouble’ is how grounded it is in reality. The series focuses on real people battling real struggles in real time. There are no ulterior motives; meaning there isn’t a serial killer running loose around town, the cast isn’t made up of superheroes, or stereotypical jock meets girl next door. This show is based on truth and I love the rawness that these characters bring to the table. Some of the show’s actors got incredibly candid in an interview with Deadline in which they discussed being ahead of the game in regards to the courageous conversations their show highlights and their willingness to embrace diversity.

They also continue this progressive behavior off-screen, as the cast has mentioned that the work they put in on set filming ‘Good Trouble’ seamlessly slips into their actual everyday lives. Zuri Adele stated. “A way we also have gotten into ‘good trouble’ is that we are willing to have really courageous conversations with one another and to make sure and ensure behind the scenes that we are telling the stories in the most authentic ways and that we are so willing to learn from each other’s perspectives and to continue to do so as so many things are happening outside.”

In the same interview, Sherry Cola shared her two cents on accepting diversity, “I’m just excited to tell these stories and keep representing the Asian community and all of our communities as a whole on the show. I think, at Good Trouble, we practice what we preach, and we are just telling these real-life stories of these real raw people who are messy and just doing the best at fighting for change.”

‘Good Trouble’ keeps audiences on their toes in the best way possible as they not only entertain viewers but educate them. I myself am inspired by these characters and the actors who portray them as they continue to shed light on important and complicated subject matter that young adults face in our rapidly changing world. The third season of ‘Good Trouble’ is currently airing Wednesdays on Freeform and available to stream the next day on Hulu.