Is Disney Is in It’s Struggle Era? Time for the Company to Reevaluate Its Values? 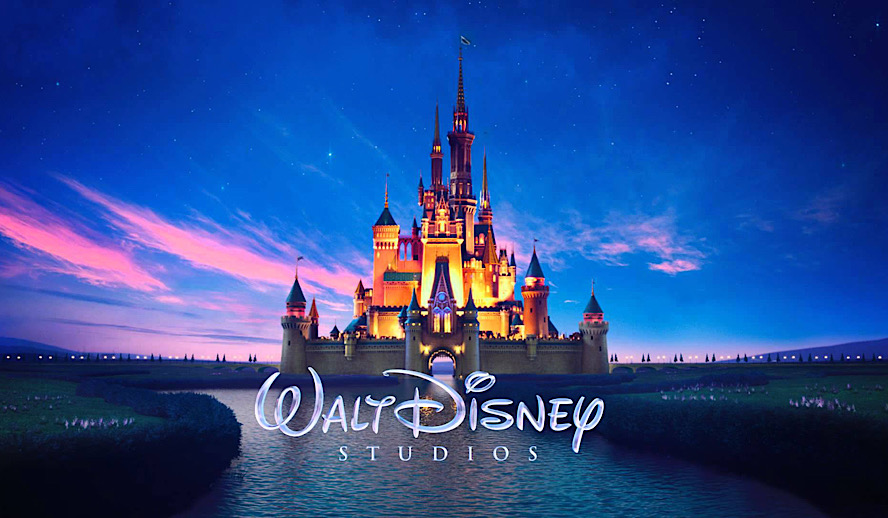 When someone says Disney to you what are the first things that pop into your mind? What I think about are the Disney theme parks and films and you may think the same or think about the Disney Channel and your favorite character. The company is a big household name and they can’t afford to make mistakes now so how can they please everyone who likes their products? The simple answer is that they can’t because it’s impossible to please everyone but it is possible for them to still continue being “Entertainment with Heart”.

The Happiest Place on Earth?

One thing I love about Disney is the theme parks but in recent years, it’s clear that the company cares more about money than the park goers because prices have gone up and ride quality has gone down. When most people go to the Disney theme parks, they go for the rides, however now the average theme park goer can’t enjoy the park because with the long wait times you’ll only end up riding five rides by the end of the day. Therefore, before you go, you have to create a planner and a strategy to ride most of the rides at Disney to have an enjoyable time. This leads to people being stressed out and not enjoying their time at the park because as the years go by the park is getting more and more crowded.

One thing they tried during the pandemic, is taking away the Fastpass system (which allows people to get through the lines quicker) and having to make park reservations because Disney was limiting the number of people who went into the park. This made a drastic difference because people were actually enjoying themselves at the park and I was one of them. The lines were bearable and you weren’t constantly bumping into people. I was really enjoying myself at DisneyWorld even though the Florida humidity was killing me. I thought to myself this is the theme park experience Disney should be aiming for but it all came crashing down when the Disney Genie app was announced.

The Disney Genie service is basically an itinerary-building app with a new paid FastPass system called Genie+ which allows people to avoid the regular standby line on certain popular lines, however, the catch is that it costs $15 per person at DisneyWorld and $20 per person at Disneyland. The reactions to this weren’t positive because on top of the theme park ticket, if you want a fun day at the park you’ll have to pay more but this wouldn’t fix the line system, it would just make the waiting times longer. I suggest if you have time to watch Disney’s FastPass: A Complicated History by Defunctland on YouTube because it’s a really great video explaining the problems with the Fastpass system.

Earlier in the month, the CEO of Disney, Bob Chapek got backlash from quietly mishandling the Florida HB 1557 also known as the Don’t Say Gay Bill about limiting the discussion of sexual orientation and gender identity in classrooms across the state. Disney employees were rightly upset about the lack of response from the company and staged a walkout because the company was known to donate money to members of the Florida legislature. Chapek responded to Disney employee outrage and explained that Disney leaders felt like this was a matter to deal with behind closed doors and Florida Gov. Ron DeSantis has agreed to meet with Chapek and some of Disney’s LGBTQ+ employees to hear their concerns about the bill.

The CEO of Disney has been criticized multiple times because of the way he handles the company and many people agree that he cares more about money than the company values. It’s been seen in the way the company treats employees like Disney animators, Dana Terrance creator of ‘The Owl House’ has publicly tweeted about how the company treats LGBTQ+ stories and employees and it’s clear that Disney still isn’t comfortable about fully publicly supporting LGBTQ+ content. It’s sad that the company still chooses to alienate and isolate a large audience because all stories need to be heard and it’s damaging the company’s reputation. Most people don’t realize how much power Disney has and if the company still continues to make half-hearted promises, it’s not going to end well for them.

I think it’s still disappointing in the year 2022, that Disney continues to pretend that they support the LGBTQ+ and to even go as far as profiting from Pride month in June when Chapek knows the company is supporting the politicians that pass these harmful bills. It’s great that Disney employees aren’t afraid to speak out against the company because the company profits off of them and without their work, the company would be in trouble. Therefore, the company needs to listen to the employees and the people who love the Disney company because without them the company would definitely continue to quietly support the politicians who want to silence voices.

What Disney Needs To Change

The company needs to reevaluate its values again and instead of focusing on money growth, focus on what the company does for the people because current Disney is disappointing people time and time again, from lazy theme park rides to cutting LGBTQ+ content. The protests that are happening right now are just the beginning, if Disney continues the path they’re going down because it gives other companies a chance to catch up and be better than Disney. I know when it comes to theme parks, Universal Studios is slowly catching up to Disney by providing upgrades to the parks and overall being a more fun experience than going to Disney theme park. Money can only get a company so far before they lose all its values and lose the respect of the people who supported them for all those years. Yes, the company can continue to make promises but we have to see action and demand it see further change because I believe Disney can go back to being “Entertainment with Heart”.